This just in! Kanye West just announced he’s starting an architecture firm called Yeezy Home. Here are my thoughts about Kim Kardashian’s husband and celebrity rapper’s decision that just got the fashion and architecture community shook.

It’s not everyday you see the name Kanye West on the Dezeen magazine. For you lovelies who do not know, Dezeen is an architecture magazine. But it’s not really unheard of to see him on it, since Dezeen loves to focus on buzz-worthy things. But right now, it’s Kanye’s tweet that everyone’s talking about – “We’re starting a Yeezy architecture arm called Yeezy home. We’re looking for architects and industrial designers who want to make the world better,” he tweeted yesterday.

Yeezy Home will become a part of Yeezy, the fashion brand he developed in collaboration with Adidas, the sportswear brand. This news is not entirely shocking, as Kanye West was at my alma mater, Harvard Graduate School of Design, just a few years ago with Kim Kardashian, his then fiancee, to talk to unsuspecting students about his passion for architecture, and how important it is. As if we don’t know. We chose to be architects for a reason.

Here he is at our beloved Gund Hall – not fitting in at all – because he didn’t get the memo that we all wear black there. “I just wanted to tell you guys: I really do believe that the world can be saved through design, and everything needs to actually be architected,” he had said, trying to make ‘architecting’ a verb. But it didn’t happen. He’s just the Gretchen of the architecture world. Stop trying to make architected happen – it’s not going to happen. And get off that desk, Kanye – we do actual work here.

Well at least the silver lining here is that the name Yeezy Home is implying that we’ll only see homes and not other bigger buildings that actually change the face of the earth. Because let’s face it, housing isn’t the Beyonce of architectural projects. No offense to my home-designing architect friends, though – I love you all. Anyway, that’s not to say that houses don’t need responsible design capabilities from their architects.

But if Kanye’s houses are anything like Yeezy clothes, I’m not living in them. Well, but my opinion may not even count if my second-year architecture college professor had any say in the matter. “Shilpa, I’ll not want to work in one of the buildings you designed,” he said to me after seeing this design of my second-year office design project. Huh, no wonder I turned out to be a fashion editor.

Anyway, let’s not dwell on my sweet nostalgic teenage stories, and let’s see what the rest of the architecture world has to say about this. Lots of very interesting comments are right there as replies to Kanye West’s tweet itself.

Some of the architectural community is actually worried about him because it’s a hard life, whether or not you’re a celebrity. Architecture, thou art a cruel b!***. “Working in architecture requires years of apprenticeships and education. The final outcome is a balance of politics, public safety and zoning ordinances. You don’t want this life,” says one commenter. “You’re gonna end up broke again at this rate, Kanye!” says another. Surely, no one’s every seen any rich architects. Maybe Kanye will be the first one. But I’d tread carefully if I were him.

Lots of other commenters are actually even looking to apply for a job at Yeezy Home! Maybe these people don’t even care that no self-respecting architecture firm would look at an internship at Yeezy Home as a good thing on your resume. But perhaps it’s the need of the hour. Architecture is one of the fields with the highest unemployment rates in the US, especially for candidates who hold post-graduate or masters degrees. So maybe another employer on the market is a good thing, at least if he pays.

So what kind of projects can we expect to look at in the future – whose blueprints will have the Yeezy Home logo? Celebrity homes, perhaps? It could be Kylie’s newborn baby Stormi’s multi-million dollar home? Well, time will tell, and either way, I’ll be back to give exclusive expert architecture critique, too, on those designs! 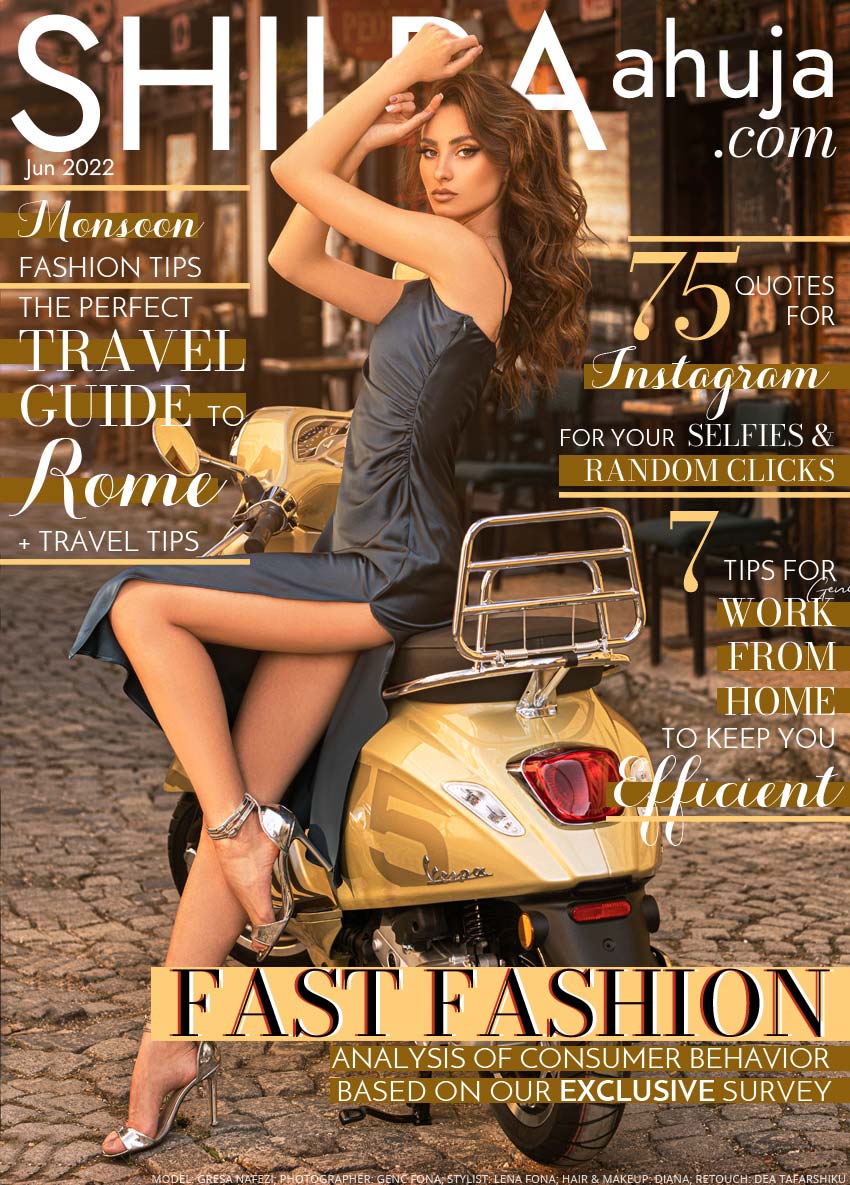