From styles of undergarments to to different kinds of shapewear and nightwear, there are so many terms, old and new, which define types of lingerie. Here are all the words as a ready reckoner.

Backless bra (N.) [bak-lis bra] A type of bra whose strap are designed to look invisible at the back is called a backless bra. It may have skin-color strap at the back, or may not have a strap that goes around the back at all, or its straps may go around the shoulders. Also see self-adhesive bra. 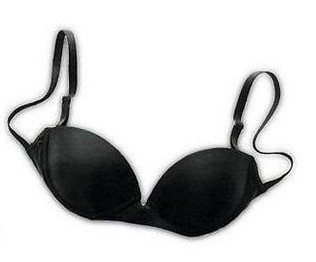 Bandeau bra (N.) [ban-doh bra] Bandeau or bandeau bra is a strap of fabric used to cover the breasts. It may or may not have shoulder straps attached to it. Also see bandeau top in types of tops. Bandeau bras are one of the oldest types of lingerie. 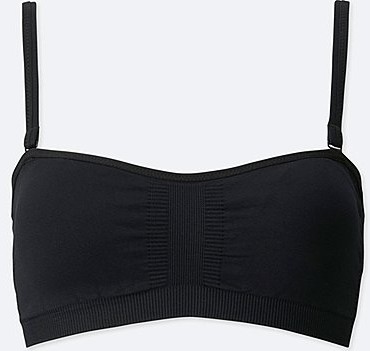 Boy shorts (N.) [boi shawrts] Inspired by men’s underwear, boy shorts are a type of form-fitting women’s underwear that provides more coverage and usually ends at the bottom of the hips.

Bustier (N.) [boos-tyey] A form-fitting undergarment, a bustier is a top used to push up the breasts by tightening the upper torso. Typically strapless, bustiers have ripped bodies or strings under the cups that can be tightened to fit the wearer. Bustiers are one of the most traditional types of lingerie that are more uncommon now.

Chemise (N.) [shuh–meez] A slip dress or a short night dress usually made out of light, see-through fabric or satin with lace trimmings. Also see teddy.

Convertible bra (N.) [kuhn-vuhr-tuh-bul bra] A type of bra whose straps are detachable and re-attachable either completely or at one corner so as to change their placement is called a convertible bra. Also see the strapless bra.

Demi bra (N.) [de-mee bra] A type of bra that provides less covverage near the top of the breasts is called a demi bra.

G-string (N.) [jee string] A g-string is a type of thong that is made out of narrow fabric strips or cords to provide minimal coverage with just a small triangle at the vaginal area.

Night robe (N.) [nahyt roh b] A night robe is a loose garment worn to cover up underwear that can be fastened with a detachable fabric belt. Thigh or calf length, a night robe is often designed like a kimono. Also night gown.

Padded bra (N.) [pad-id bra]: A bra whose cups have an inner padding so as to hide the shape of nipples or to create an illusion of fuller breasts is called a padded bra. Also see wireless bra. 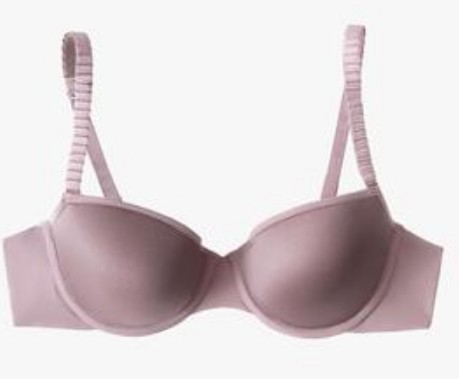 Pantyhose (N.) [pan-tee-hohz] A stretchable piece of clothing that is made of thin, often see through material to cover the legs and below-the-waist body.

Push up bra (N.) [poo sh-uhp bra]A bra with padding at the bottom of cups and whose cups are sewn closer together to give the appearance of perkier, fuller breasts is called a push-up bra, it is used to create a more defined cleavage. 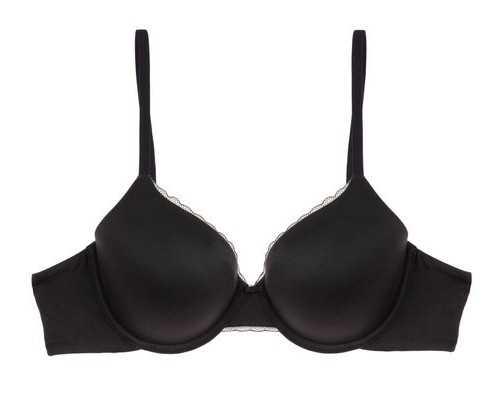 Seamless Bra (N.) [seem-lis bra]: A bra that doesn’t have stitch lines or seams on its cups is called a seamless bra. Sometimes, seamless bras also lack stitch lines underneath the cups and at the straps for a silhouette free, invisible under-the-dress look. Shapewear (N.) [sheyp-wair] A class of garments that are form fitting and designed to modify the shape of the body, for example corset or bustier. Also read about waist trainer shapewear may be worn as garments or over the clothes. 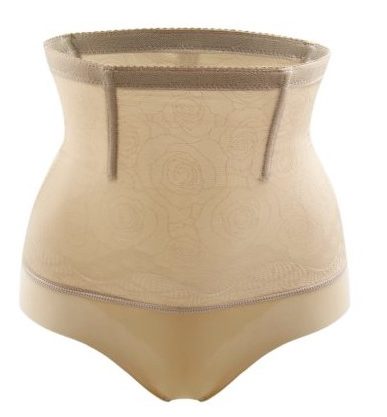 Slip (N.) [slip] A v-neck dress with shoulder straps that can be worn under a dress is called a slip. Also read about slip dress trend of the 90s and slip dress fashion ideas.

Sports bra (N.) [spoh-rts bra] A comfortable type of bra that is made out of stretchable material and provides more coverage, to be used during sports or athletics. It may be padded and/or without hooks for additional support.

Strapless bra (N.) [strap-les bra] A type of bra that doesn’t have shoulder straps is called a strapless bra. It is worn under strapless dresses or dresses that have less or no coverage near the shoulders. 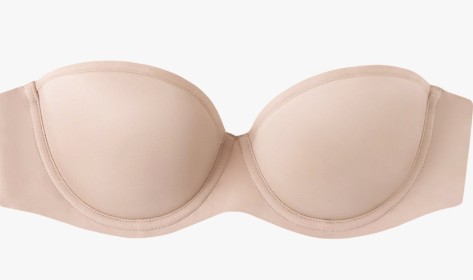 Teddy (N.) [ted-ee] A short halterneck nightdress that is usually made of light, sheer fabric and whose neckline lifts the breasts creating a defined cleavage is called a teddy. Also teddy dress. Also baby doll dress.

Thong (N.) [thawng] A type of strappy panty that does not have coverage in the hip area. Also see G-string.

T-Shirt bra (N.) [tee-shurt bra] A bra with seamless cups and a well fitted cups is called a t-shirt bra, since it doesn’t create a silhouette underneath a tightly fitted tee shirt. 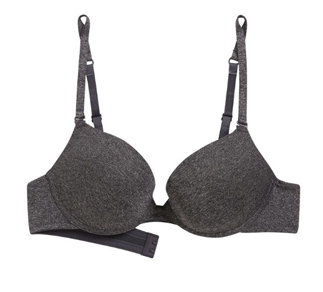 Unlined bra (N.) [uhn-lahyn d bra] A type of bra that doesn’t have any inner lining or whose cups don’t have any under-layer is called an unlined bra. 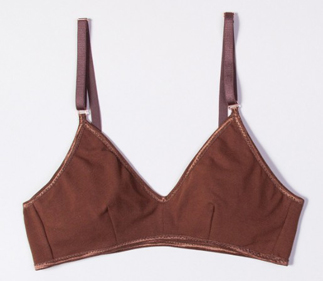