Does your boss’s criticism ruin your whole day? Not anymore! Check out our tips to deal with workplace criticism positively! 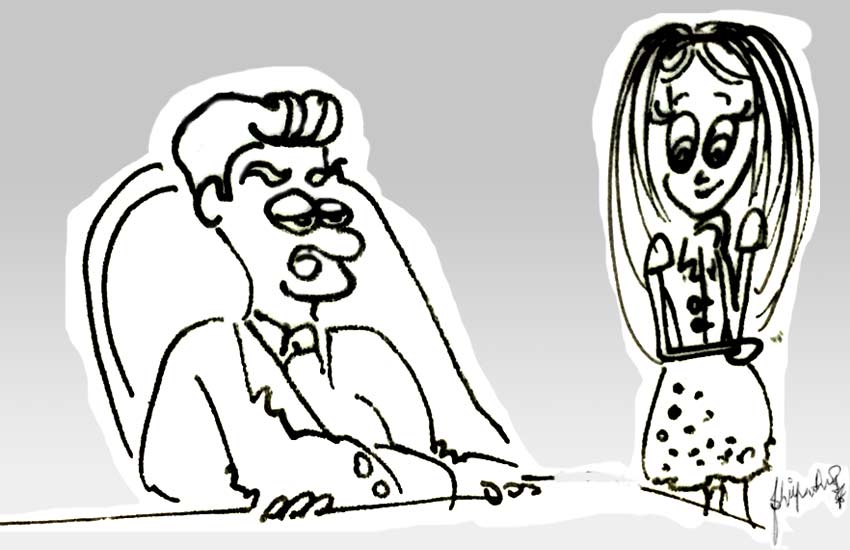 Hey gorgeous! Today I’m writing about a sensitive topic – criticism at the workplace. It’s not easy to handle workplace criticism in a good way and move on. Even I’ve had really bad experiences at my workplace during the initial stages of my career. But after working with two organizations for three years and a year of freelancing, I have learned to deal with criticism. I am still learning, but at least getting much better at handling it.

So, when I discussed with Shilpa, she gave me a wonderful advice from her dad – “Do not work with your heart but work with your brain.” And I could totally relate to it. From being oversensitive to looking for improvement in criticism, I have learned a lot of lessons. But over the time, one will eventually forget the critics received. So, it’s all temporary.

People change, opinions change, your boss may change and you might not be working for the same organization anymore. So, dealing professionally in such a situation is right. So, let’s check out how to deal with workplace criticism and move forward.

We get criticized in our daily lives. It’s so common for everyone. From a closed one to a stranger, we have all been criticized in one way or the other. The best thing to do in such cases is to ignore them. But when you’re in a workplace and your boss yells at you or gives harsh feedback, the scenario is different and you need to work on it. But to deal boss’s criticism is not easy. Here’s how to deal boss’s criticism.

Your immediate reaction is very important in setting the tone right. Do not react with anger or self-defense when you are being criticized. Instead, try to figure out what went wrong and if there really was any fault from you. It’s easier said than done, but practice makes a professional perfect. 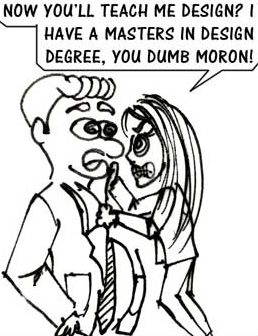 If the other person is using obscene language and yelling at you, maintain your calm and be a professional. This will help you to maintain your professional image at the workplace and will make your colleagues respect and understand you.

It’s always better to learn to accept criticism during the initial stages of your career. Because in the later stage of your career once you have more experience and knowledge. it’s even more difficult to handle the constructive criticism. 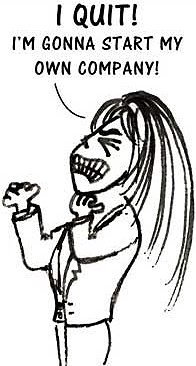 4. Don’t Be Too Hard on Yourself

If someone criticizes you in front of your colleagues, then maintain your calm and stay normal. No one’s gonna judge you – your colleagues, friends or team lead. The best way to feel at ease about constructive criticism is to put yourself in their shoes and think if you were going to judge someone in that position. No, right?! So be normal and carry on! It’s important to accept and move on, especially at your workplace. And it’s also totally fine to not feel okay. Afterall, we’re humans and we feel bad. But try to let go after that moment and carry on with your work.

Do what you love the most. Reading, listening to music or sketching – just do it. Once you have cleared your mind, try to figure out what went wrong and try to take the positive elements from the criticism.

3. Be Honest with Yourself

Admit your faults genuinely. I know it’s difficult to admit our faults in front of others because we’re humans and we have our ego. But once we have the courage to accept our faults, then we have achieved a carefree attitude (not ignorance).

If you’re having a bad day, go grab some coffee and calm yourself down.

If there was no fault from your end, then speak up to your supervisor when he has a cool mind. If you were at fault but haven’t apologized yet, now would be a good time!

Never take the criticism to your heart. The most important thing to remember is that they are criticizing you for a chunk of work, not you as a person or your entire work. The person criticizing you might be giving a constructive or positive one but may not be communicating in a right way. 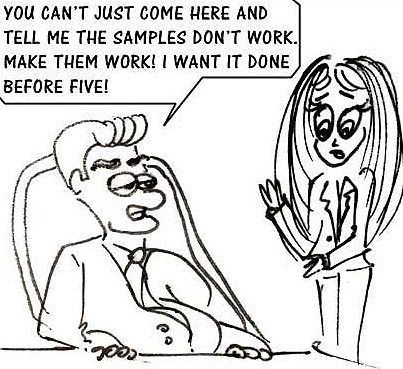 If it was your fault, then try to rectify it and seek help, if needed.

The process of learning should never end. Try to learn from the mistakes you made and improve yourself for the betterment of your career.

It’s okay to say to your boss that you didn’t appreciate him criticizing you in front of everyone else. It’s also okay to admit that his harsh words felt hurtful. You need to clear the air and communicate well. Try to keep the conversation between your boss and yourself, if possible.

No matter how hurtful the criticism was, you have to let it go and move on. Do not keep repeating the criticism in your mind. Don’t overthink, try to ignore and distract yourself by speaking with your friends, parents or even shopping. Try to keep yourself busy because ‘An empty mind is a devil’s workshop.’

I had a word with our SlubTeam mate Nishita and she gave a cool advice for all you young folks! When you’re sad, don’t read sad books or listen to sad music. It’s normal to go for books, music and movies that are filled with sorrow. But try to avoid it and instead listen to fun uplifting music and books that motivate you.

So, I hope this guide on how to dealing with workplace criticism was helpful. Be positive and carry a smile because you never know who you’re inspiring!