If you didn’t keep your 2015’s new year resolutions, then this one’s for you! New Year resolutions suck. There, I said it. They suck our confidence. And as someone who wants to see each one of you be your most confident self, I wanna say something. I feel that New Year resolutions aren’t a bad thing to begin a new year with. They fill us with hope and inspiration. But, frankly, they’re a really crappy way to end a year. Whether we wanted to “lose some weight”, “be a happier person”, “write a book”, “spend more time with our families”, “travel more”, they somehow manage to make us feel like a failure and a disappointment at the end of the year. And some years, that can make us feel like we don’t have much to be thankful for. Not exactly. I believe if we somehow manage to convert the resolutions into something positive that can make us feel thankful and grateful at the end of the year, it’ll be great.

One of the most common problems is that lots of new year’s resolutions don’t work because perhaps we ask too much of ourselves. And so we’re not truly confident that we’ll actually achieve that. And that’s why we keep vague resolutions like “lose some weight” and “spend more time with my family” and blah blah and blah blah. 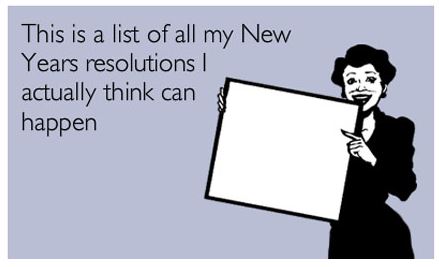 Another problem is that the resolutions are often based on a task, and not a belief. Like “travel more” or “lose some weight” is a task. But a belief behind it would be why you want to do this. Why it’s so important to you. Without the why, the what becomes meaningless. Without that belief, the purpose of the task becomes lost by the end of, say, March. And that makes the task with no real inspiration for you to actually want to finish it. 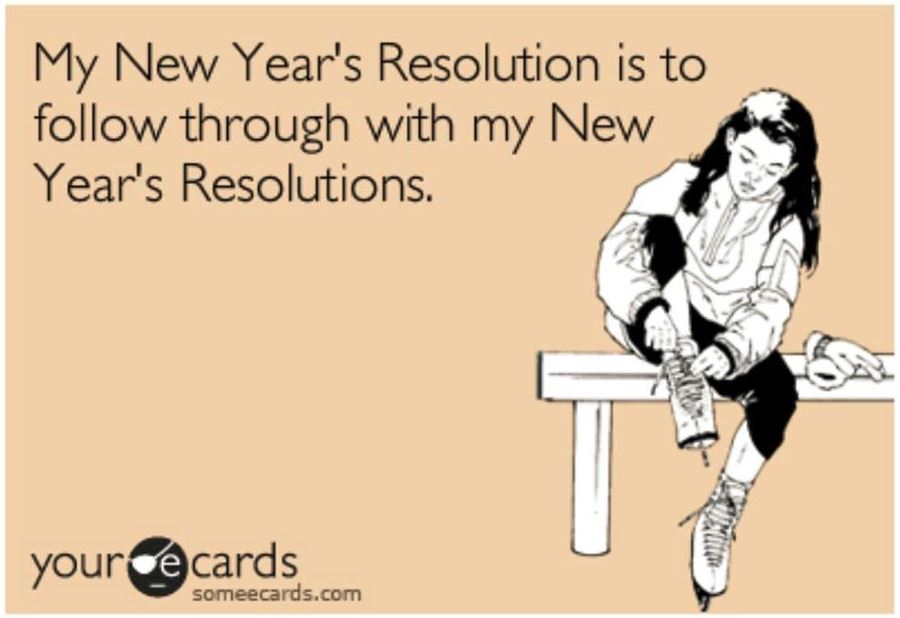 The last and the most important problem is what people call ‘lack of discipline’, but I’ll call it the ‘prioritization of personal life’ problem. Often, we don’t tackle our personal life issues as smartly and efficiently as we tackle, say, a project at work. At work, projects are prioritized, have a deadline, have recorded operations and budgets. They have team members who are accountable for the project’s success. They have team leaders that make sure the project gets completed on the set schedule and review the progress from time to time, brainstorming over solutions should any problems arise.