Hey everyone! 2017 is gonna be packed with action movies – what with Fast and the Furious, Justice League, Star Wars and Spider Man coming up. There’ll also be some drama and comedy (that your girlfriend will drag you to) and perhaps hot beach bodies in Baywatch. So let’s take a look at the best upcoming Hollywood movies of 2017, some of which I’m really looking forward to!

Pirates of the Caribbean: Dead Men Tell No Tales

Who:  Johnny Depp, Geoffrey Rush, Orlando Bloom, Javier Bardem
When: The release date is May 26, 2017 in the US.
Why (Or Why Not) : It’s of course, a must-watch for the die-hard Pirates of the Caribbean fans. And Johnny Depp fans. In the fifth installment of the series, Captain Jack Sparrow will try to defeat his old rival, Capitán Salazar. I’m not a fan of the series personally, but that still sounds to me, like, what – again?

Who: Ben Affleck, Henry Cavill, Gal Gadot, Ezra Miller, Jason Momoa, Ray Fisher
When: The release date has been set as November 16, 2017 in Denmark.
Why: Because if Batman vs. Superman was as much fun, then sure as hell them along with Wonder Woman, Aquaman, The Flash and who not – will be fun, too! Plus Henry Cavill! Plus I’m dying to find our if there’s any chance of Superman returning from the supposed dead. I’m not even watching the trailers in case there’re any spoilers!! Who: Gal Gadot, Robin Wright, Chris Pine
When: Initial release is on June 2, 2017 in the US
Why: This is supposed to be about the origins of Wonder Woman and how she became, well, Wonder Woman. What we saw of Wonder Woman in Batman vs. Superman last year was her at the peak of her super career. So here perhaps we’ll see a more relatable character in her humble beginnings. Plus how many female-centric action movies are there, really? And Chris Pine – he’s one of the hottest Hollywood actors. Come on! This one needs no more reasons to watch! 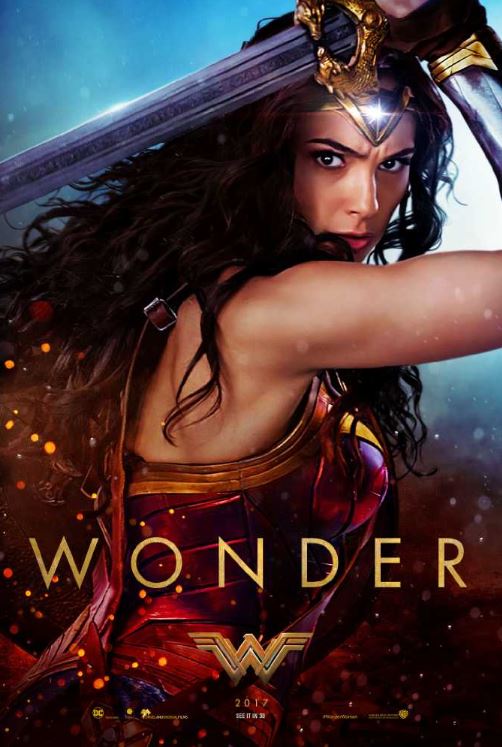 Who: Mark Wahlberg, Anthony Hopkins, Laura Haddock
When: Release date is June 23, 2017
Why (or why not): This is Transformers 5, so I’m assuming all you Transformers fans are up for it, if they wanna see more of Bumblebee Personally, I was satisfied with just the first one. No more!

Who: Angourie Rice, Robert Downey Jr., Tom Holland
When: Initial release has been set as July 7, 2017 in the US
Why: This is one I’m really looking forward to watching. A young and new Peter Parker with Robert Downey Jr. as Iron Man already showed signs of hilarity in trailers. I’m gonna go ahead and predict that this’ll be a light, interesting watch. Plus it’s releasing on a weekend, yay! 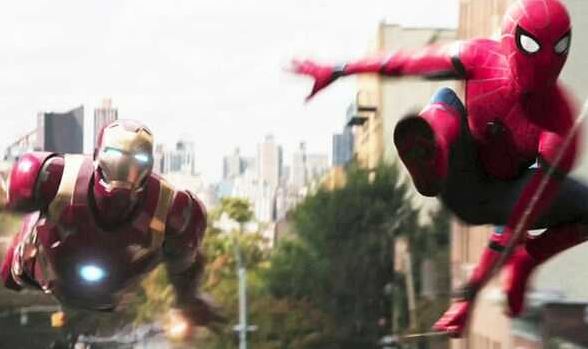 Who: Alexandra Daddario, Dwayne Johnson, Priyanka Chopra, Zac Efron
When: Initial release has been set as May 26, 2017 in the US
Why: This one will have a certain nostalgic value for the 90s kids. Plus Dwayne ‘The Rock’ Johnson is reason enough to watch with his hot bod. And did I mention Zac Efron? Who: Dakota Johnson, Jamie Dornan, Eric Johnson
When: Initial release was on February 2, 2017 (L.A.) and February 10 in the (rest of the) US.
Why (or why not): Well, TBH I’m gonna skip this because the whole Fifty Shades franchise never really appealed to me somehow. Already released, this movie has received generally thumbs downs and not-too-good ratings.

Beauty and the Beast

Who: Dan Stevens, Luke Evans, Emma Watson
When: Initial release was on March 17, 2017 in the US
Why: It’ll be interesting to see Hermione, err, Emma in the role of a Disney princess. Hope it’s more like some of Disney’s earlier gems like Maleficent and Alice in Wonderland. Who: Daisy Ridley, John Boyega, Mark Hamill
When: Initial release is on December 15, 2017 in the US
Why: If you wanna start the epic Star Wars franchise with this one, don’t forget to catch up with last year’s Rogue One: A Star Wars Story. The movie left us with a cliffhanger, so curiosity alone is one of the reasons to watch. Plus the new installment features Carrie Fisher in her final film role, so that’ll be a must-watch, too for the Princess (no, General) Leia fans!

Who: Kristen Wiig, Jenny Slate, Steve Carell
When: Initial release is on June 30, 2017 in the US
Why: Anyone who loves Despicable Me has to watch this one. The trailer looks hilarious by itself, and I’m loving the dancing villain Balthazar Blatt. Plus it’ll be funny to see Gru married. Will Lucy domesticate him? Or let him be badass still?

Who: Miles Christopher Bakshi, Alec Baldwin, Eric Bell Jr.
When: Initial release date is March 31, 2017
Why: The boss baby has been described as “suit-wearing briefcase-carrying” and it’ll sure be fun to watch that. Plus the movie promises to shed some light on a ‘pups vs babies’ war!

Who: Anna Kendrick, Lisa Kudrow, Amanda Crew
When: Initial release date is March 3, 2017
Why: This drama comedy will be a fun watch for the action-movie non-lovers. Set at a wedding, the movie will hopefully give us some new spring wedding trends and light drama to enjoy!

So which out of these upcoming movies are you most excited to watch? Did I miss any? What movie genre is your favorite? Comment below! Lemme know!

– Infinity War: What’s Happening in the Next Avengers Film? We Have a Hunch