Hi stud. Guy here. I just got back from watching the first-day-first-show of Star Wars: The Force Awakens. It is my favorite movie franchise. Ever. After James Bond, that is. And Mission Impossible. And Avengers. And … Well, you get the gist. It’s been a good year ‘s far as the movies are concerned. ‪#‎TheForceAwakens‬

Although (spoiler alert) Kylo Ren, the new dark warrior is not as powerful and enigmatic as Darth Vader, so that was kind of a bummer. Especially looking at his family history, considering he’s born of two legends, you’d expect more charisma from him. So that was the only disappointment in the movie. But whatevs.

So, here is some Star Wars merchandise. It’s for all you geeks out there. If you think you can get a girl by collecting all of this, then good for you. Because that only happens in the Big Bang Theory. As for how you actually get girls, well, that’s for another time.

So these Star Wars: The Force Awakens merch include lightsabers, mugs, action figures and wearables – these are my favorites. Everything else is either too common or too boring. Here they are: 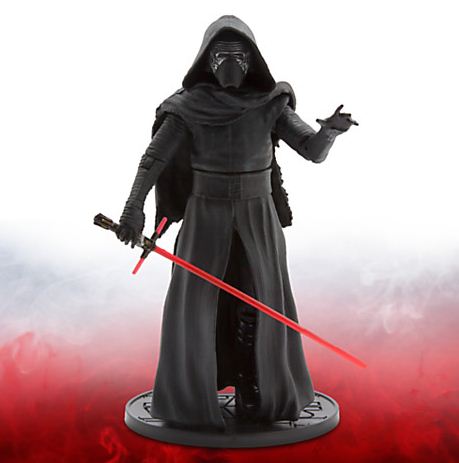 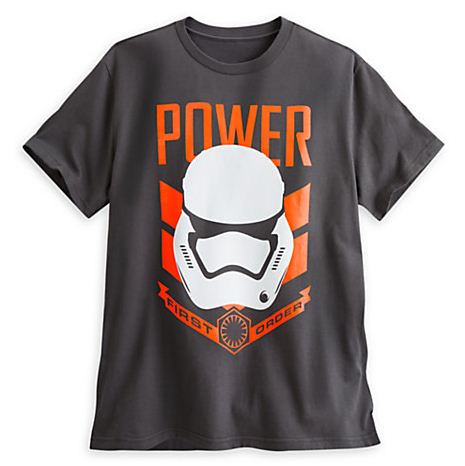 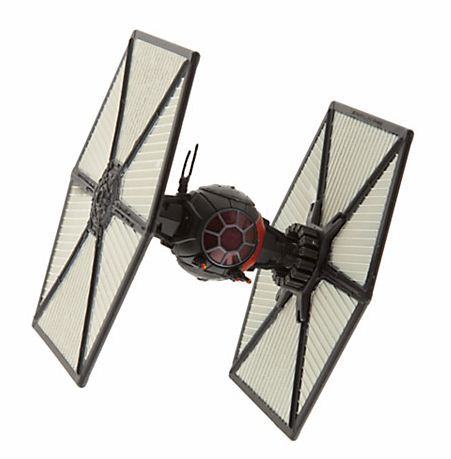 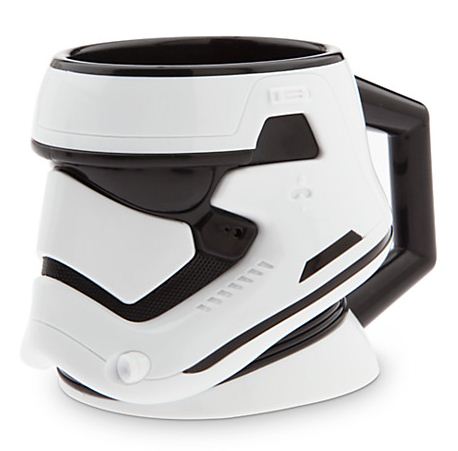 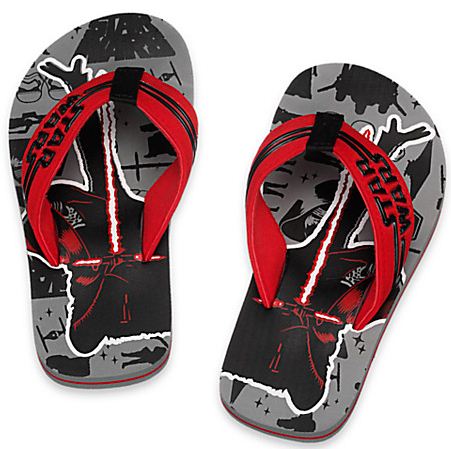 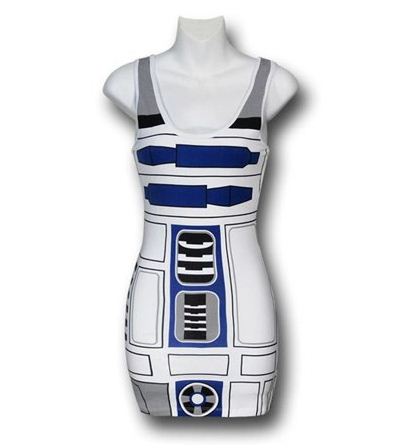 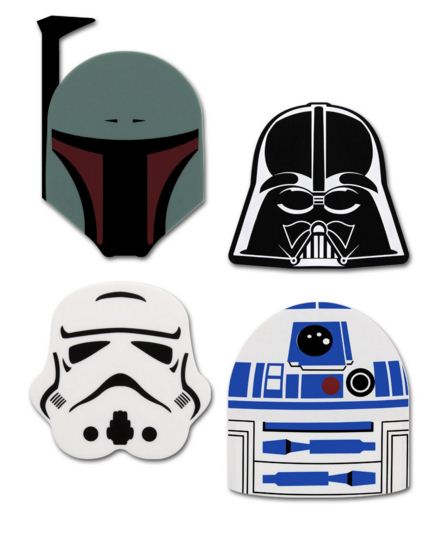 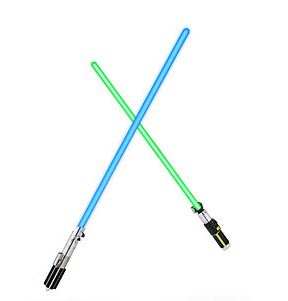 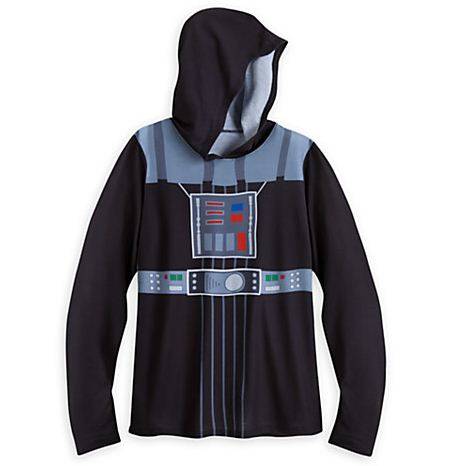 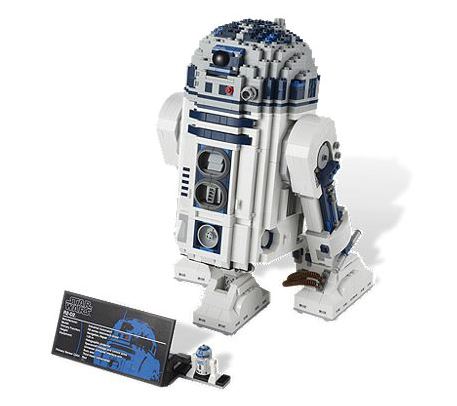 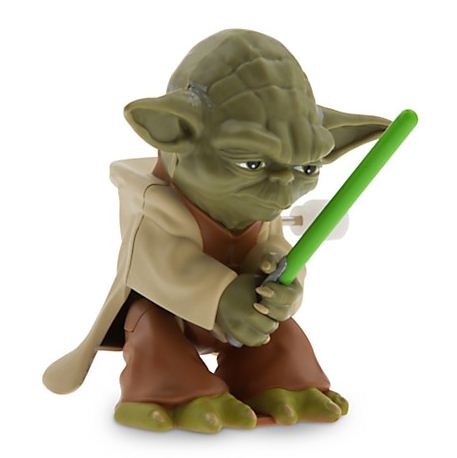 My favorites out of all Star Wars merch are the coasters. Be great for the New Year’s party if you’re throwing one at your geek-empire. Which one do you like the most? Comment below, and show us the links to other great Star Wars merchandise. Until next time, #MayTheForceBeWithYou.