Hey gorgeous! Everyone knows that we’re not all born equal. No matter how open-minded we become, certain physical traits are considered better than the others. Thankfully, we’re evolving past the days of color or fat-shaming. But while skin-tone and body type are getting due attention in the media these days, there’s still a physical trait that’s looked down upon and nobody dares to speak up. Yes, I’m talking about short height.

Since When Did Being Tall Become Better Than Being Short?

If you think about it, being tall has been fashionable ever since the first humans came into being. The first humans evolved when apes left the trees and got down to the ground to search for food, standing upright. So height was an obvious advantage, which made the early tall humans attractive to the opposite sex.

When civilizations came up, the royalty preferred height since they had to be heard and seen in a crowd. So queens even started wearing high heels, which then became fashionable among the common women. 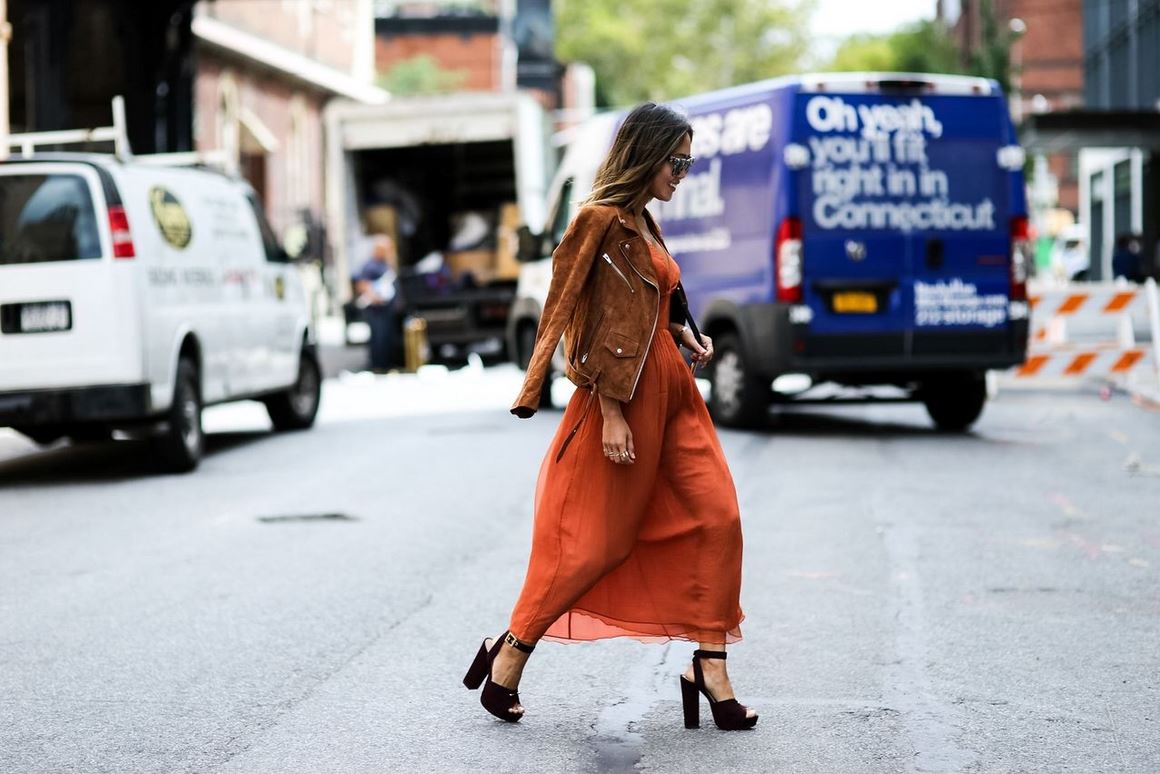 And now, here we are in the twenty first century, where folklore has taught us that Prince Charming needs to be tall, dark and handsome. Height is the primary preferred physical trait. Clothes are designed keeping the tall women in mind, presented on the runways on tall women. Both men and women frequently prefer their ideal mate to be tall.

What is Short Shaming?

Short shaming is a type of body shaming that involves people bullying or making fun of people who are below average height. Short jokes are a common thing and people think that making fun of short people is totally okay. Comments like, “You’re not wearing heels today so people can’t see you,” or, “How can you drive? You’re too short to be able to see through the windshield,” are just two of countless examples that I can state just from personal experience.

Why Do Short-Shamers Do It?

Short shaming is similar to fat shaming, in that both are discriminatory behaviors done on the basis of a physical trait. While some do fat-shaming thinking it’ll help the victim reduce weight, that’s not the reason why people do short-shaming, since height can’t be changed.

Height discrimination can’t achieve any purpose than to entertain the short-shamer at the expense of their victims. It’s often done as a way of asserting superiority on the basis of height. Essentially, it’s a form of bullying. The sad part is, even victims of fat-shaming participate in this type of terrible behavior. It’s called the body shaming double standard. (Look it up!)

In fact, being tall gives even the most talentless and brainless folks at least some confidence over their shorter peers. Of course I know that, considering I barely touch 5 feet on the scale. Almost always having been the shortest in my class, I’ve been bullied a lot, even during adulthood.

But as one does, I began to embrace my natural body as I grew older. In fact, being short even makes me look younger than everyone else my age, so it’s not all bad!

Sadly, men are even greater victims of short-shaming and height discrimination. Lots of women openly admit their preference for taller men, even if they’re short. And short men are, more often than not, at the receiving end of humiliation, not only when growing up, but even as adults. 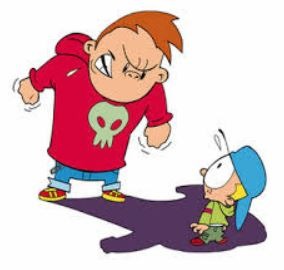 Height Shaming is Also a Thing. And It’s Bad.

And just like any other type of shaming, short-shaming also has an opposite side. Height-shaming is also a thing, where women who are too tall also receive undue criticism. Even though any short person would rather prefer that to short-shaming!

Is Short-Shaming Worse than Fat-Shaming?

In some ways, yes. Controlling diet and exercise can, to some extent, change the body fat percentage. However, one can’t change their real height no matter how hard they try. Moreover, being short doesn’t have any health disadvantages, unlike obesity. Short height is discriminated against like it’s a problem, whereas it’s totally normal and cool. However, no type of shaming is good. 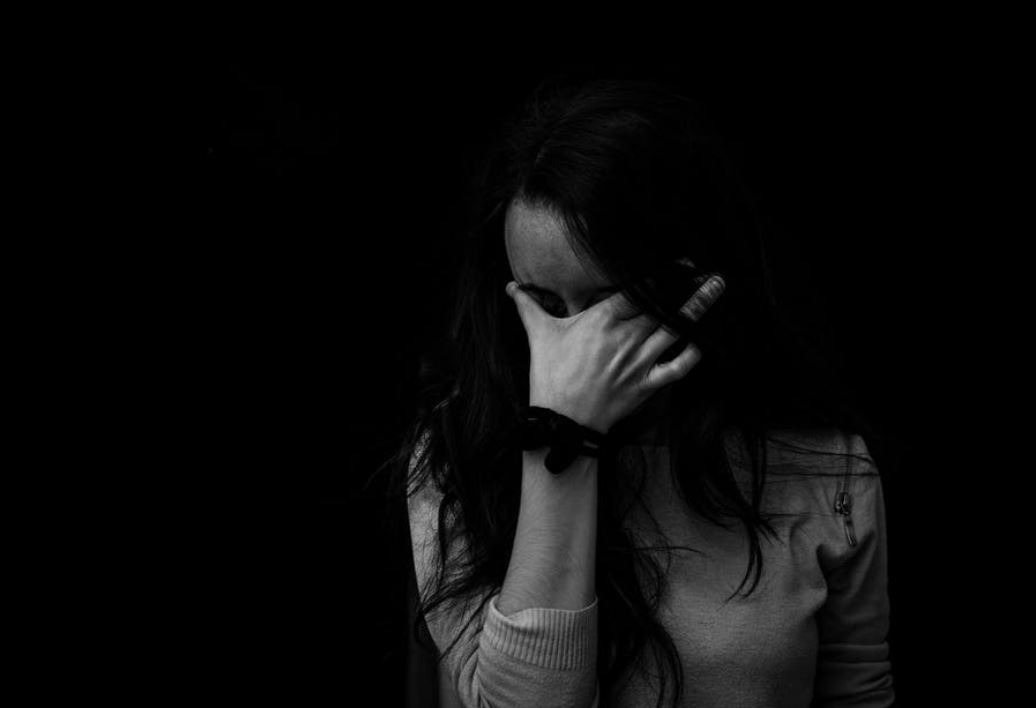 Why is Short-Shaming So Common?

But it all does make one wonder, if fat shaming or racism is looked down upon, why is short-shaming still so common?

Firstly, one of the biggest reasons is that so less has been spoken or written about it, which makes people less aware of how hurtful it can be.

While colonization and globalization made people of different races live together, racism had its reign and the victims retaliated. So now its normal for racism to be considered offensive. And fat shaming is dealt with everywhere nowadays, from fashion to Hollywood.

However, short-shaming has never had its big moment, which means short people never got together to talk about it in rallies or on social media! #ShortShaming has never been a trendy hashtag on Twitter! That’s why most people don’t realize how common it is for the short people to be bullied or be the butt of jokes. 2. Lack of Short Influencers Who Can Start Conversations About This Issue

Secondly, a hidden reason behind the short-shaming issue is the lack of representation among celebrities. Even Barbie is very tall, so girls are conditioned to aspire to be tall from a very young age. Nearly all the TV and Hollywood stars are tall, and sports celebrities and supermodels are, by default, required to be. If none the influencers are aware of a problem, it just doesn’t get talked about in the media since no one thinks to speak up about it. If you can relate to this, do speak up, too. Short-shaming is definitely not okay, it’s just as hurtful as weight-shaming, sexism or racism. It’s a type of body-shaming. And just like race, one can’t control or change height. Short height shaming is disrespectful and offensive, and negatively impacts the mental health of the victims.

A good first step to take is to start a conversation about it, and educate short-shamers about the stigma they’re encouraging and the negativity they’re spreading.

Have you ever experienced short-shaming? Let me know about your experience by commenting below or tweeting @shilpa1ahuja with the hashtag #ShortShaming. Let’s finally give this issue the attention it deserves.

5 thoughts on “Short-Shaming: The Body Shaming Issue Nobody Talks About”