Robert Pattinson has a whole new look in Dior’s new black and white campaign shot by Karl Lagerfeld. Who else is swooning already?

Hey boys! We just saw the first look of the new ad campaign of Dior Homme featuring Robert Pattinson. We all remember him as the Hufflepuff hero Cedric Diggory from Harry Potter movies, and Twilight’s vampire! But his new avatar in Dior’s new campaign is totes not vampiresque. He looks very human, and quite hot at that!

The shoot was done by Karl Lagerfeld, the head designer and creative director of Chanel. It’s great to see this collaboration between him and Dior, with Robert Pattinson as the muse. Pattinson wears pieces from Dior Homme Spring Summer 2017 collection. And I’m still wondering, how did they style this new look of his? Did Lagerfeld have a say in it? 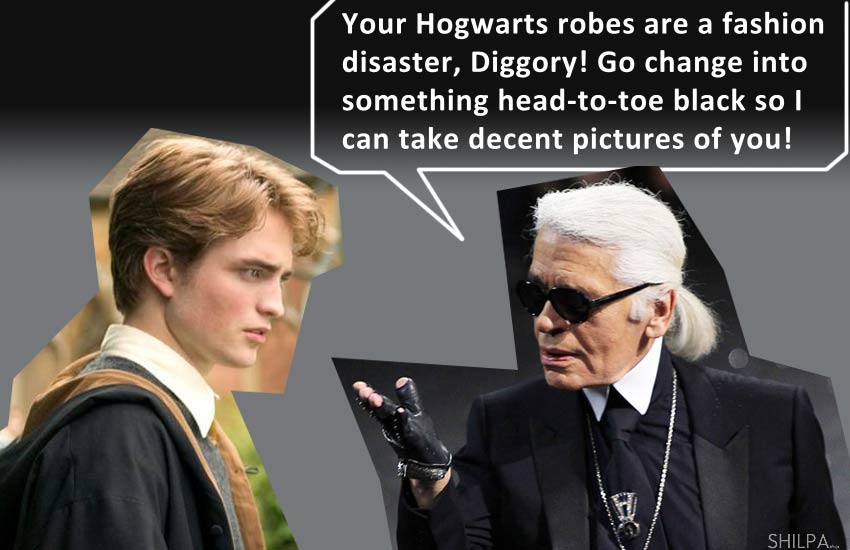 Either ways, I’m not complaining. In the above look, Pattinson wears men’s fashion staples – a biker jacket over a black jersey and trousers. Here are more images from the campaign, one with him wearing a classic black tuxedo, and another with a spotted sweater over a contrasting button-up shirt with round sunglasses. The campaign description says they are “lily-of-the-valley” motifs. 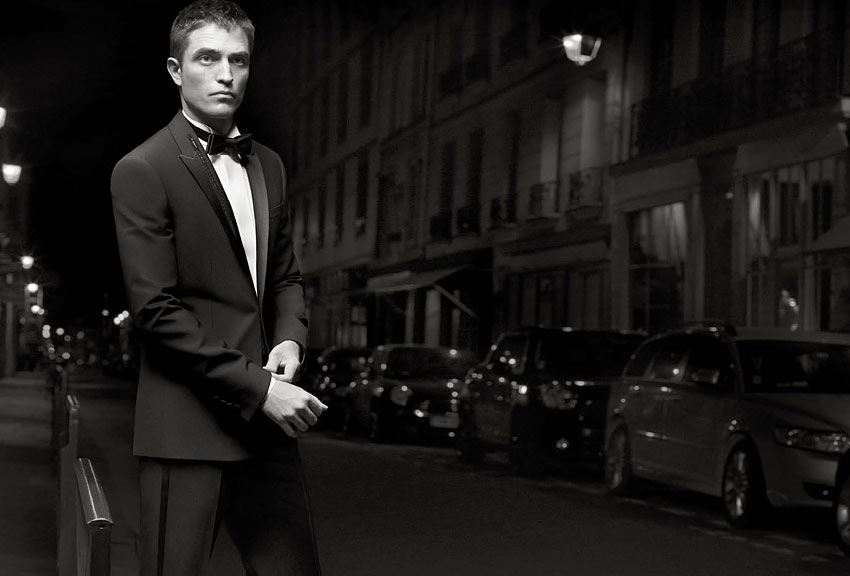 Who says you can’t wear a round-necked sweater over a button-up shirt? 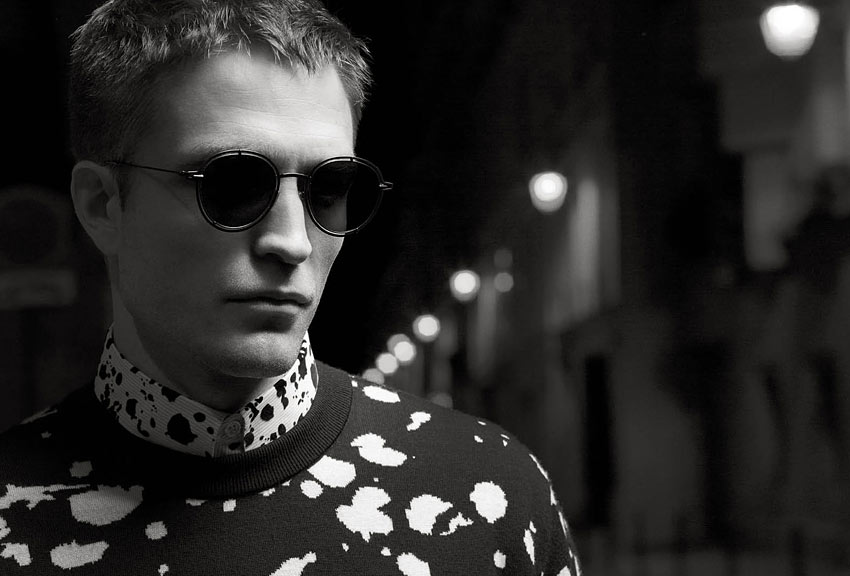 Did you guys like this new ad campaign, and Robert Pattinson’s look in it? Hope you also got some style ideas for the upcoming season. What are your thoughts? Comment below!