Riverdale Season 3 airs tomorrow, and we’ve compiled the latest news, photos, trailer and some new cast members we’ll be seeing! Are you excited? Catch up on these while you wait to watch the show! Hey gorgeous! It’s fall, which not only means we get to wear the fall fashion items, but also enjoy new seasons of our favorite TV series! Amongst the new generation of girly TV shows is Riverdale, whose popularity grows every summer. Even when it’s not airing, fans binge-watch previous seasons on Netflix!

Completed with two seasons, Riverdale brings a dark twist to teen favorite Archie comic characters. Instead of a happy-go-lucky town we saw in comics, TV Riverdale’s (spoilers ahead) Betty has a dark side, Jughead is a self-proclaimed “wierdo” gang-member, Ms. Grundy had an affair with Archie (yikes!) and the town of Riverdale is entwined with mysterious murders! It’s addictive nonetheless, and has gained a loyal fan-following.

Amidst these dark tales, the first season got fans theorizing about who Jason’s murderer is, the second season got us all in debates about who the town’s serial-killer Black Hood is, and ended with a cliffhanger when hot boy Archie was arrested in a shocking turn of events.

The first and second episodes of Riverdale Season 3 already have their descriptions available. Here they are:

Archie makes a surprising request about how he wants to spend his final days of summer; Betty must deal with her problems head-on after a heated confrontation with Alice and Polly; Veronica pleads with Hiram to help Archie.

After a gruesome discovery is made in the forest, Jughead and Betty team up to investigate Riverdale’s latest mystery; Moose decides to join the RROTC. 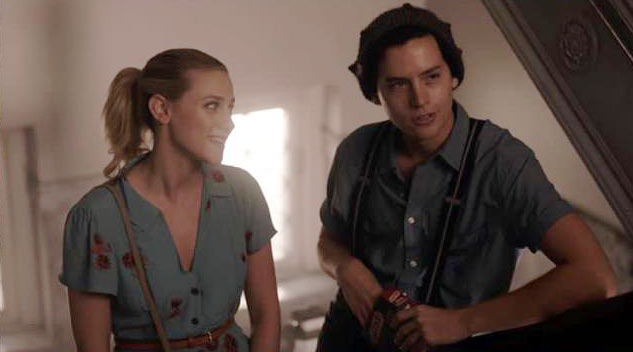 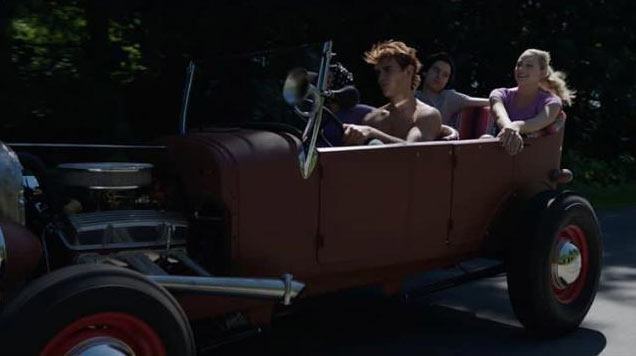 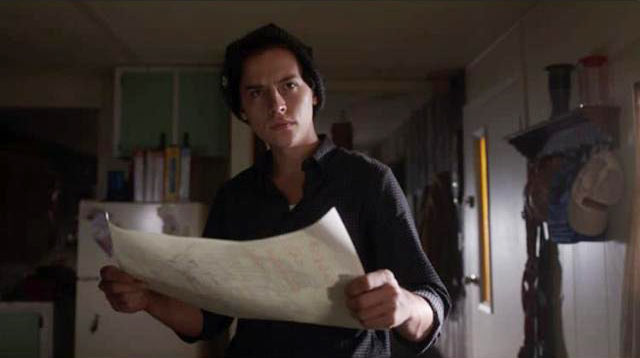 From what we have already seen in the trailer, it seems like the new season will have a fresh mystery awaiting for the core four – Archie, Betty, Jughead and Veronica. Betty’s sister Polly Cooper, is also rumored to be playing a bigger role as she returns to Riverdale with her twins. Riverdale S3E02 description mentions a “gruesome discovery” as the beginning of Riverdale’s “latest mystery”, which leads me to believe it could be yet another dead body. Wonder whether it’ll be of someone we already know or a stranger!

From the first and second seasons, it does seem obvious that the core four will team up again to solve a murder mystery, which goes on till the season finale. What remains to be discovered is how Archie will be able to get his freedom from jail. Will we see jailtime? Here’s the latest trailer we just saw on Riverdale’s Twitter account:

Do what it takes to survive. New episodes of #Riverdale return Wednesday, October 10 on The CW! pic.twitter.com/nrPmpCDKVw

Archie very much looks like he’s heading to jail in handcuffs in the first scene of the trailer. The first few scenes also show Archie, Veronica lying in bed and sitting in a forest, worried. And Jughead taking picture of something (like evidence?). Additionally, Betty is discovering some disturbing satanic images in a sketchbook, and also seeing visions of a spooky horned character! And we even see Archie in a jail cell (ugh, no)! We used to like you, Hiram. Don’t do this to Archie!!

And then we also see a backyard strange ritual that we also saw in the previous trailer involving Polly and her twins, which makes it seem like all these scenes are from the first two episodes only.

I’m writing about many more subplots and my own theories with brand new teaser images and videos for Riverdale Season 3, so stay tuned for that tonight before the season airs!

What are you expecting from this season? Are you excited? Lemme know below!