Hey gorgeous! Riverdale Season 3 is about to air. While we’re all waiting for brand new episodes, uncovering the latest mystery that’ll threaten the crime-ridden town, I have been checking the internet for clues. And I found them everywhere! Wanna know what my Riverdale Season 3 theories and clues are? Be prepared, ’cause many spoilers are ahead! 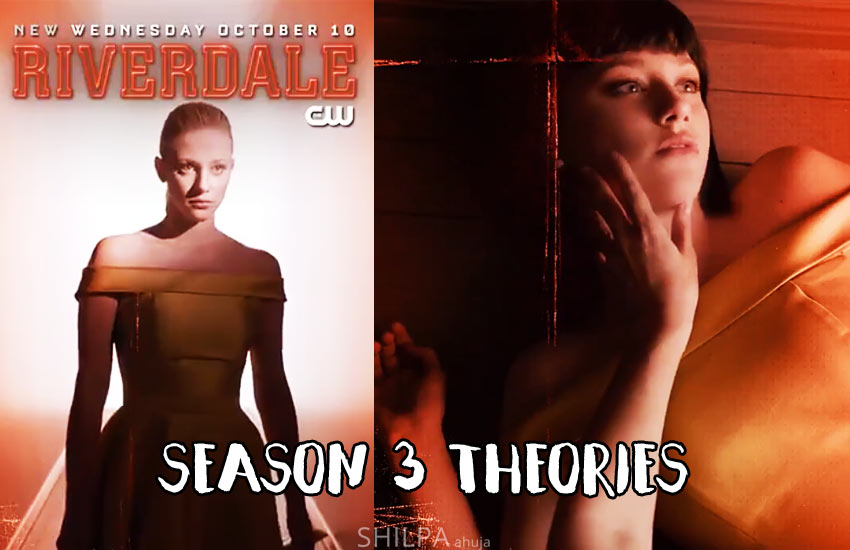 So wanna know what clues I have found so far and what really will happen in the upcoming season? Check out my Riverdale Season 3 theories! 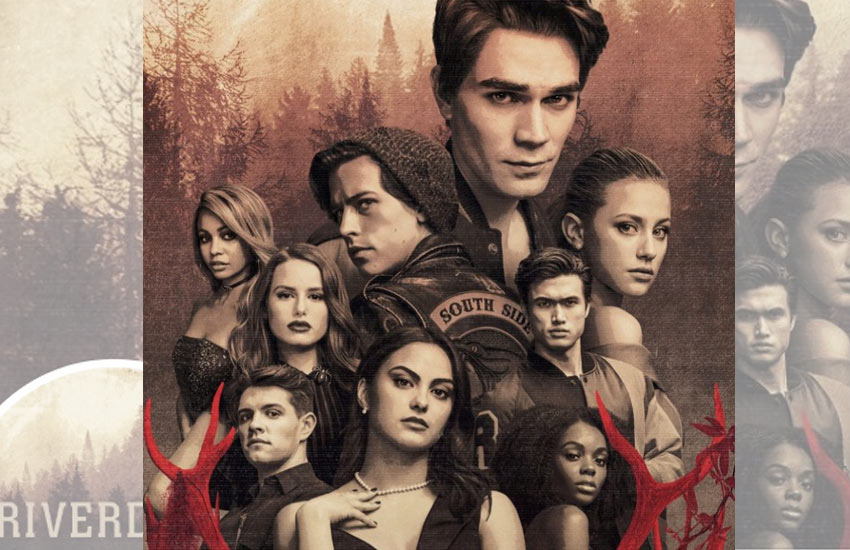 1. Chery’s Influence on the Southside Serpents

Cheryl Blossom was initiated into the Serpents just as Season 2 ended, so I’m guessing its implications will be seen in Season 3, just as Jughead’s joining the Serpents were seen in Season 2. Plus, one of the tweets by Riverdale’s official account also teases how Cheryl will “change the Serpents”, where in an interview, Madelaine Petsch (Cheryl) mentions she’ll finally have a new family and Vanessa Morgan (Toni Topaz) teases that Cheryl can bring her manipulative, smart side to become the Serpents’ “missing puzzle piece” and help them in some big way.

How will Cheryl change the Serpents? Find out when #Riverdale returns TOMORROW at 8/7c on The CW! pic.twitter.com/lDUrdVV7aI

2. The Death of Dark Betty/ Betty as a Murder Suspect

Last year, we were teased by Riverdale at the beginning of Season 2 that Dark Betty will have a bigger role in that season. And this season’s promos showed an interesting Instagram story yesterday, where Betty walks in an empty red set, and Dark Betty is lying, seemingly dead. And then the real Betty (in the same dress as Dark Betty), examines her dead face. So here’s one of my crazy Riverdale Season 3 theories…

The tweet on this video by Riverdale teases with the line, “Leave dark Betty behind.” This means there’s some sort of end of Dark Betty – literal or figurative, we don’t know yet. What does this mean? Here, check out the screenshots I took from this story: Honestly, my crazy theory is that this season will have a dead Betty scare, just like last one had a dead Jughead scare. We may learn at some point that Betty is either dead, or about to die. It may also be that we’ll see the dead body of Dark Betty. Or maybe, Betty will be a murder suspect. Will someone frame her for her own murder?! or maybe she has to go into hiding and pretend to be dead. But please don’t let it be a twin storyline again.

3. We’ll See Loads of Archie’s Jailtime (and a Trial)

We definitely will be seeing some jailtime and a court trial for Archie. One of the tweets by Riverdale shows Archie working out in a jail cell. It seems he’ll first get frustrated but then have a character moment and plan his revenge on Hiram as Veronica will help him. Veronica is shown to be wearing a big rock in her pinky finger in the promo photos. Although I love the ring, the way Veronica is kissing it mysteriously, shows that this ring will have some role in showing her new story arc. Will she frame Hiram for stealing her ring? Or is it something she bought with her college fund (the ransom money she acquired by kidnapping Nick)?

Not just that, but we also see a guy in her teaser video kiss her ring. And it’s not Archie. And he’s shown as a silhouette in the next scene. Who is this mystery man? Will she hire a playboy/accomplice to take down Hiram Lodge? Or will someone fall for her? Or maybe she manipulates one of Hiram’s guys! The accompanying line by Riverdale says, “She’s in charge now.” So by the end of Riverdale Season 3, we’ll hopefully see her overtaking Hiram’s business maybe!? 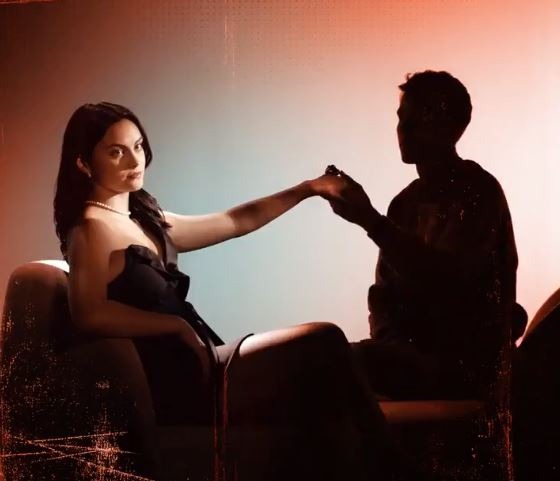 Jughead has a real crown in one of the promo videos by Riverdale. One can easily theorize that with his dad JP retired as a Southside Serpent, Jughead will be showing some leadership qualities, where he will be required to lead the gang and solve whatever tensions the season has in store for them. Will he also be wearing the real Jughead crown instead of that hat? So that’s how Jughead got his crown! 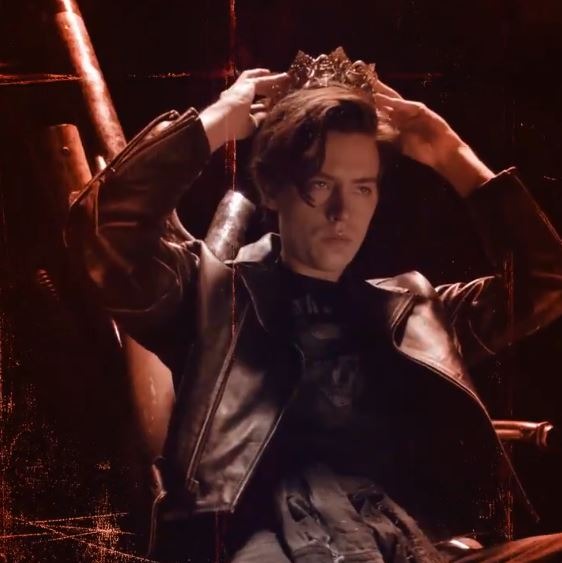 6. Archie Has a New Nemesis

This one os Riverdale Season 3 theories is actually confirmed in another article in EW. Riverdale tweeted a photo of Archie’s new nemesis, who we also saw in a short scene in the new trailer. Penelope Ann Miller is one of the new cast members who will be playing Ms. Wright, Riverdale’s prosecutor and we do see her in what looks like the courtroom trial of Archie, as he is framed in a murder by Hiram Lodge. Another teaser shows Josie McCoy of The Pussycats fame, standing smiling over someone in the Riverdale High varsity jacket. Who is it? Is it Archie or Reggie? It seems that we may see Josie’s dark side this time around. What if she’s one of our murder suspects too? Eeps! 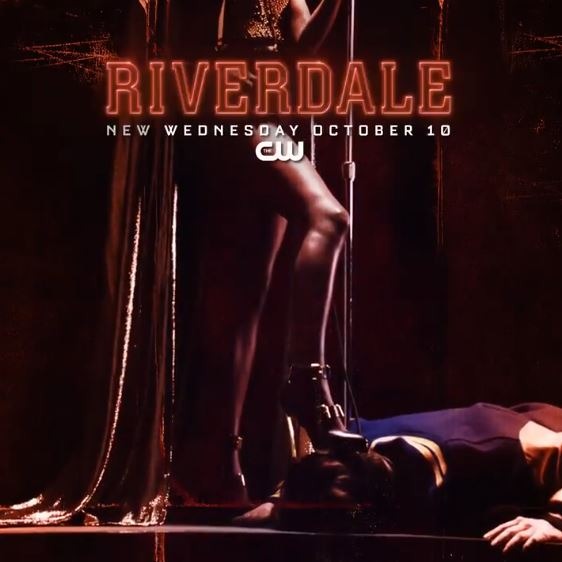 Another one of the tweets mentions her picture with the question, “How will the divorce affect Josie?” which makes me think that her mom’s divorce and subsequent dating Kevin Keller’s dad may bring about her this season’s story arc. Perhaps that’s what motivates her to turn over to the dark side. Or maybe she’s innocent and people suspect this reason.

We’re led to believe that Jughead’s parents were separated due to financial issues/ FP Jones’ troubles, leading him and Jug to live in a trailer in Riverdale. However, the trailer shows Betty’s mom, Alice Cooper, reunited with her long lost boyfriend and baby-daddy FP, as they lie together in bed. Plus, news is that two new actors have been cast as Jughead’s mom, Gladys Jones, and little sister, Jellybean Jones. Trinity Likins and Gina Gershon will be playing them respectively. So one of my Riverdale Season 3 theories is that trouble will be brewing in the Jones household. Let’s see if Jellybean becomes a regular on the show if she decides to stay back in Riverdale. 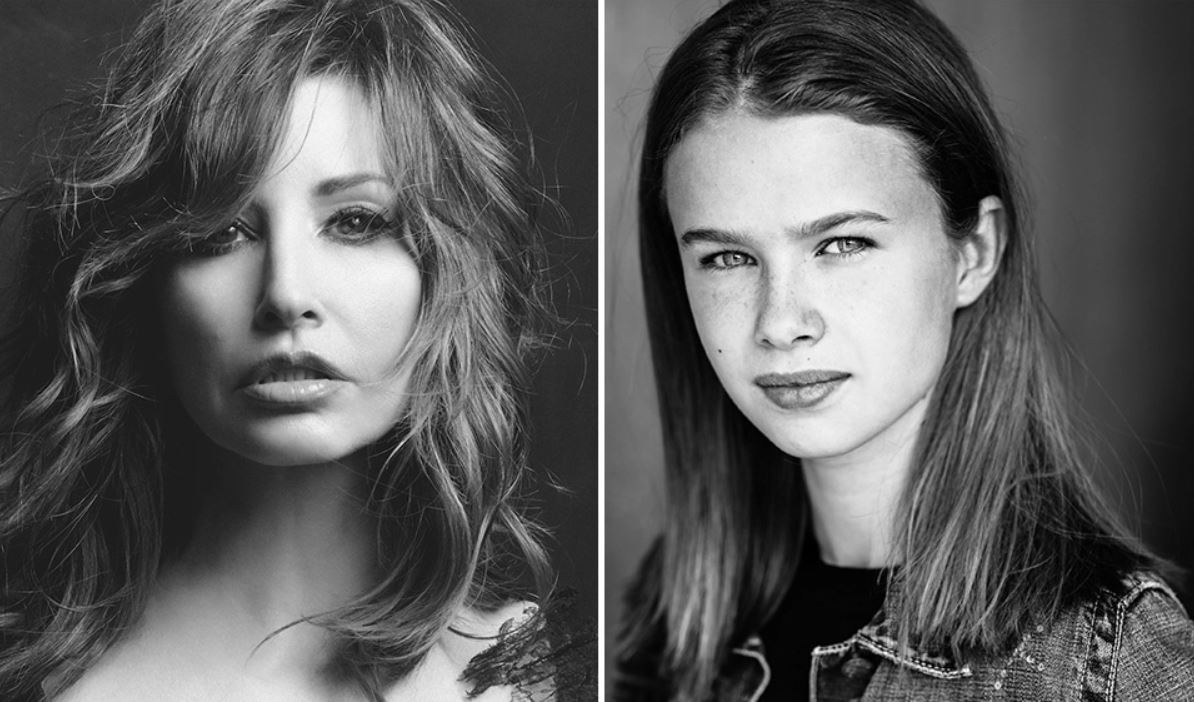 We have already seen what looks like Kevin Keller & Moose kissing in the trailer. And one of the promo photos by Riverdale shows them together with the line, “There’s darkness all around them.” I’m not thinking much of this, but they’re so dating. 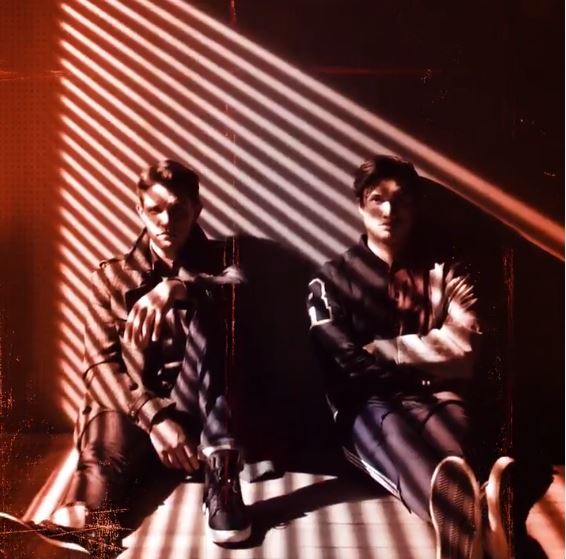 10. Someone (Toni Topaz?) May See a Backstabber

The promo photo of Toni Topaz shows the line “Always watch your back,” in a tweet by Riverdale. We don’t know how much to make of this, but here’s to theorizing that we’ll definitely see one backstabber in Riverdale Season 3. What if someone betrays Toni? Beware, backstabber, Cheryl’s got Toni’s back. But what if that someone is Cheryl! Uh!

11. Gargoyle King May Be the New Murderer in Town

Here’s one of my big Riverdale Season 3 theories. Another tweet teases the picture of a dark silhouette of someone with horns in the forest, who I believe will be the new culprit threatening Riverdale. It seems like the “gruesome discovery” Archie and his friends discover in the forest in the summer leads to him. I guess this is what the new season will start with. Entertainment Weekly said in an article that “there’s also a new True Detective-style killer preying on the citizens.”

The said tweet has the line, “‘G’ is for Gargoyle King, gruesome, gory, grim, and gnarly,” and also mentions that the season will bring about “his reign on Riverdale.” Maybe Gargoyle King isn’t his real name and the season focuses on discovering his true identity. And maybe he’s the equivalent of Black Hood for this season. Another teaser video shows Gargoyle King with other scenes that also show Polly’s twins and Betty. So maybe this is Polly’s mystery arc for the season. Either way, he’ll have Betty turn detective.

We’ve also seen this pair of horns in the teaser poster of upcoming Netflix show, Sabrina the Teenage Witch, which is also set near Riverdale. So maybe this will also be the crossover story arc between these two shows to promote Sabrina. 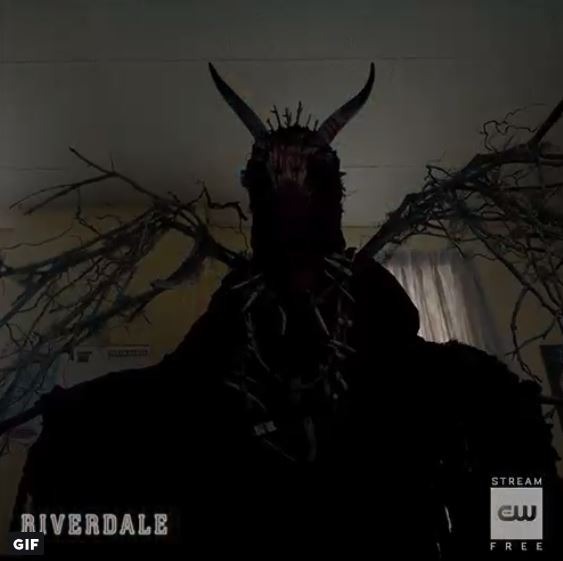 12. Ethel May Also Be a Murder Suspect

Surprisingly, Ether has always been a lesser explored character on Riverdale. As I always say, in a murder mystery storyline like Riverdale, one needs “disposable” characters that can either be killed off or be murderers themselves. In the past we’ve seen that of Jason Blossom, Chic Cooper, Hal Cooper (Betty’s supposed brother and dad) and Ms. Grundy. Ether is one of an important comic characters, but that doesn’t mean she can’t be suspected of being someone evil. Her intro line for this season on Twitter states, ““E” is for Ethel, eccentric, enigmatic, earthy, euphoric, and possible…evil?”

13. Alice & FP’s Relationship May Be Threatened

Mädchen Amick who plays Alice Cooper, said in an interview that Alice will meet a new man in town who’s from “the farm.” She added, “It’s quite hot and steamy. Yeah, she’s juggling a lot of relationships I won’t get too much into the other one.”

I’m also theorizing that it’s only when FP and Alice’s relationship is threatened that Jughead’s mom gets back. What if FP gets back together with Jug’s mom, and Alice dates this new farm man? Only time will tell!

Hmm, so many Riverdale Season 3 theories. And so much to speculate about before the season has even begun! So stay tuned, guys. Let’s see if we actually like the much awaited season! Tell me your own theories and thoughts as the season progresses by commenting below or tweeting me @shilpa1ahuja!