With feathers and ruffles, crystals on sheer fabrics and soft pastels, Ralph & Russo haute couture Spring Summer 2017 collection is all about femininity. 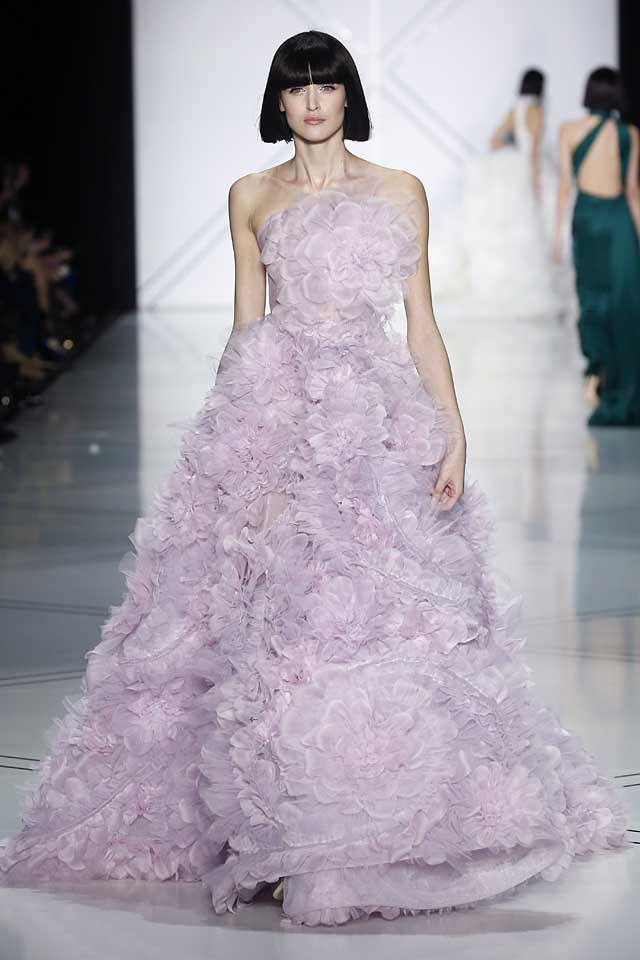 Accessories included metallic evening bags and clutches, pumps to match the gowns and even embellished visors for the modern lady who wants to go out in the sun for her fancy excursions.

Architectural details came in the form of three-dimensional geometric patterns or square panels. Sheer fabric played a great role – both in sleeves and on gowns completely. Belts were added to give structure, both to peplum jackets and to gowns. Collared jackets were won with skirts and collars gowns were seen, too.

Ruffled gowns, feathery capes, layered skirts with white applique  and sequined dresses all made it look like a dreamland. The cloud-shaped hems on sleeves and necklines added to that dreamy effect. And when the bride walked in, a long white gown under a feathery cape with a long trail worn by Alessandra Ambrosio, it was like clouds had been sewn to form a dress. 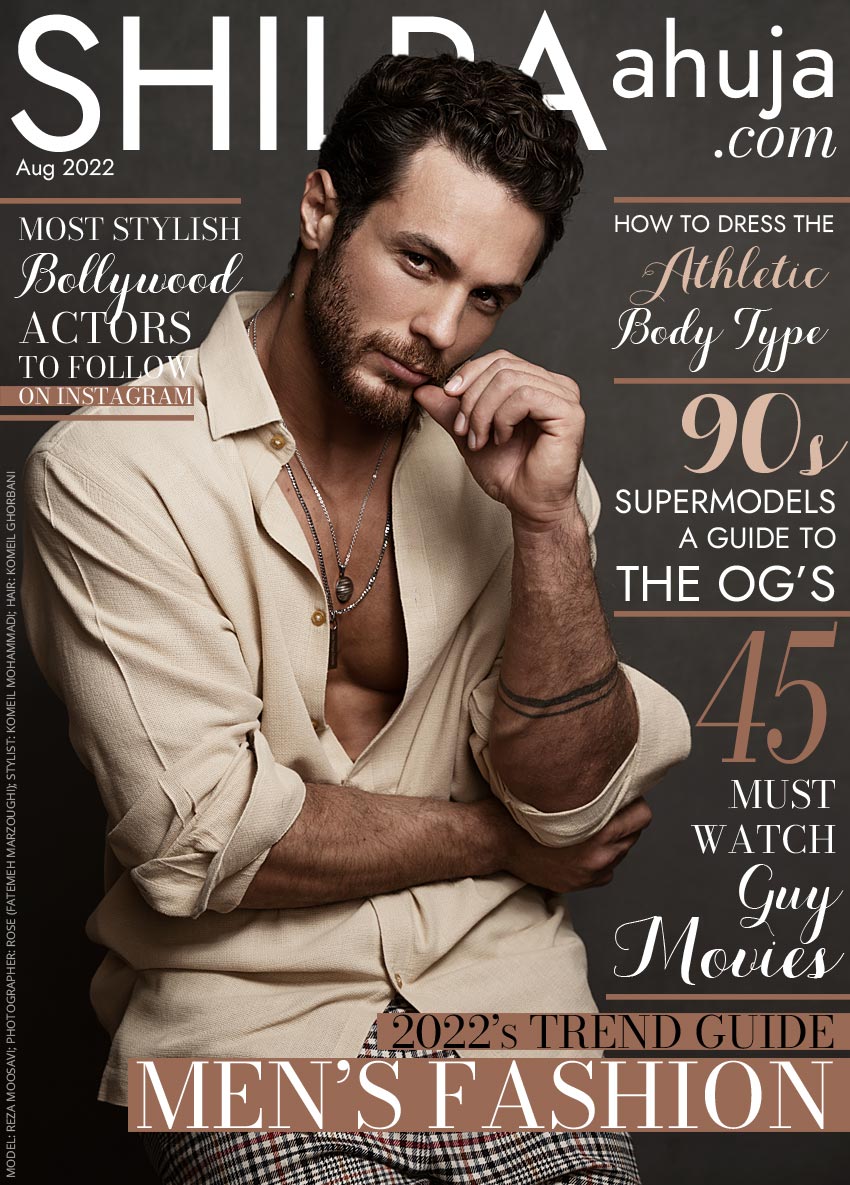