Do you like dark crime thrillers or light-hearted comedy dramas? Regardless of what your preferences are, here are the 7 most popular TV shows to watch! Hey there! TV binge-watching is a universal activity – it knows no cultural or gender bounds. We all do it. Whether you’re a superhero action lover or a sitcom fan, a binge-watcher or a once in a blue moon couch potato, there is probably one her that you may not have watched. So let’s find the perfect TV series for you to binge-watch! As the title gives it away, this popular TV show is all about the devil himself. But he has a whole new look – sophisticated suits, sexy accent, great sense of humor and a charming personality. One thing that stays the same is his manipulative behavior. Tired of his life in hell, he comes down to earth to understand humanity better and help them with his powers. Suave and smooth, Lucifer Morningstar, played by Tom Ellis, is everything you wouldn’t expect the fallen angel to be. Also, I do have to mention this TV show’s amazing soundtrack which makes watching it even more enjoyable! Who doesn’t love a good superhero? Based on the popular DC comics, this show is about Oliver Queen, a billionaire and playboy who is thought to be dead after he goes missing while on a yacht trip. After surviving on an island for five years, he returns home a changed man. He intends to make everything right by disguising himself with a hood and sets out to hunt down the people corrupting his city. I began watching this show after an episode of The Flash featured Oliver Queen in it. And since then, it’s just been endless obsessing over the hooded vigilante! 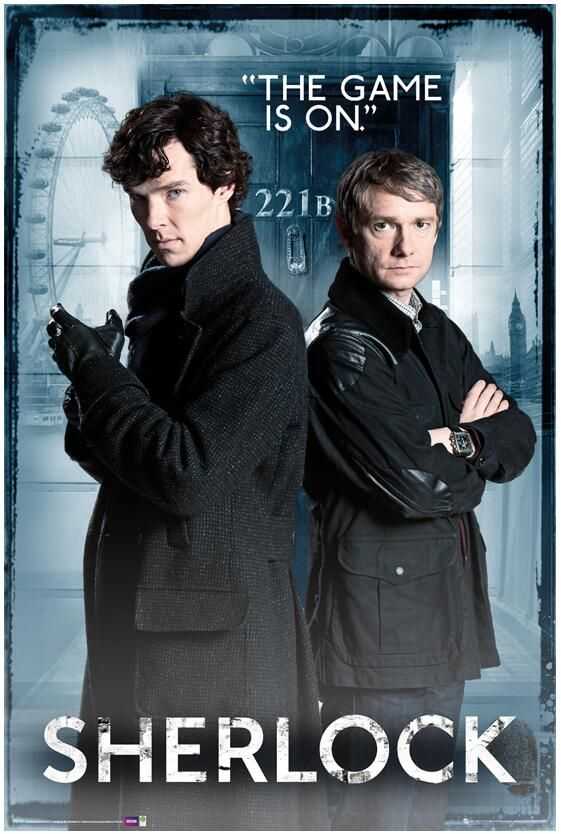 Sherlock is hands down one of the best popular TV shows to watch. It’s a modern version of the classic detective duo in 21st century London. I was never a Holmes fan until I watched this show. It’s super fast-paced and you just can’t afford to miss even a single episode, or should I say minute or you’ll just be completely lost. Each episode is 120 minutes long but I don’t think anyone’s complaining. You can’t fit all that amazing and intricately detailed plot into a 30 minute episode. It’s set in London, got extremely sharp dialogues, beautiful imagery, great soundtrack and has the legendary Benedict Cumberbatch as the lead. Plus the IMDB rating speaks for itself.

4. How to Get Away with Murder This particular show never really interested me and after a couple of recommendations from friends, I started watching it without really expecting much but oh boy, I had all the wrong ideas about it. It’s not just any other crime show. Oh, no! It’s about a group of law students who get caught up in a murder and try to solve it. The plot twists in this show are mind-blowing. It’s been over 4 months since I watched the first season and I still can’t get over the unexpected turn of events. But the best part about the show is the way the story is told through a series of flash-backs and flash forwards to reveal tiny clues and details of the murder and the secrets within it. 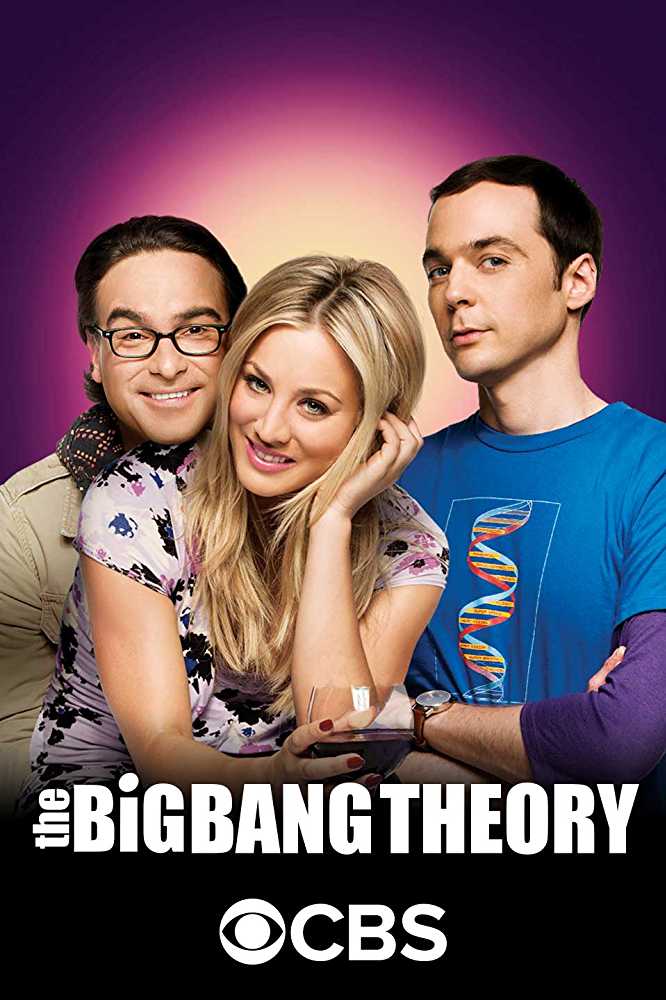 This American sitcom follows four best friends and flatmates Leonard, Sheldon (who will surely become your favorite character), Raj and Howard, all of whom are brilliant in the laboratory but the complete opposite outside of it. Watch as these four socially awkward geeks as they struggle to talk to women and the hilarity that follows as they venture into the world outside the comfort of their science labs. This popular TV series is in it’s 11th season and a 12th has already been announced! For those of you who are into science, this is a great show to watch. Even if you aren’t you would surely enjoy it. I know I did! Two and a Half Men is another one of the popular TV shows to watch, simply for the great actors and funny script. It starred Charlie Sheen as the main lead for 8 seasons after which he was replaced by Ashton Kutcher who made the show all the more interesting. This male-oriented TV show is full off witty humor and one-liners that will keep you laughing throughout. It’s basically about Charlie Harper, a jingle writer and his brother and son who live with him. And I know 12 seasons are a huge commitment but it’ll definitely be worth your time. Plus the episodes are only around 20 minutes each! This new TV series is a dark and twisted take on everyone’s favorite childhood comic – Archies. It’s got the same characters as the comics but the story line is nowhere as near. Filled with dark mysteries and unexpected twists and turns, this crime/drama TV show will appeal to all regardless of age and gender. You just won’t know how good it is until you watch it for yourself. I can undoubtedly say that this is the best TV show of 2017. The second season is ongoing so hurry if you wanna catch up on the well-deserved hype of this amazing TV show.

So those were some of the most popular TV shows to watch for guys. What’s next on your watch list? Let us know by tweeting @shilpa1ahuja

You may also like:
– 10 Riverdale Fan Theories Season 2: Obvious to Craziest!
– 13 Best Girly TV Series You Need to be Watching Now!
– 16 Hollywood Actors with Hottest Abs
– Hottest Hollywood Actors on Motorbikes and Triumph Bike
– Guy Flicks vs. Chick Flicks | The Ultimate Movie Making Guidebook!
– Infinity War: What’s Happening in the Next Avengers Film? We Have a Hunch
– Movies to Watch with Your Boyfriend: 35 Movies to Watch as a Couple