From the uses and health benefits of poppy seed tea to its deadly side effects, here’s everything you need to know about the controversial herbal tea! Teas are one of the healthiest beverages you can drink. Especially herbal infused teas. However poppy seed tea is one such drink that does have various health benefits but also comes with many dangerous side effects. Whether poppy tea is in fact lethal or not has been in discussion for a long time now but there are no clear answers. So read below all the health benefits, side effects, warning signs of an addiction and everything you need to know about poppy tea

What is Poppy Seed Tea? 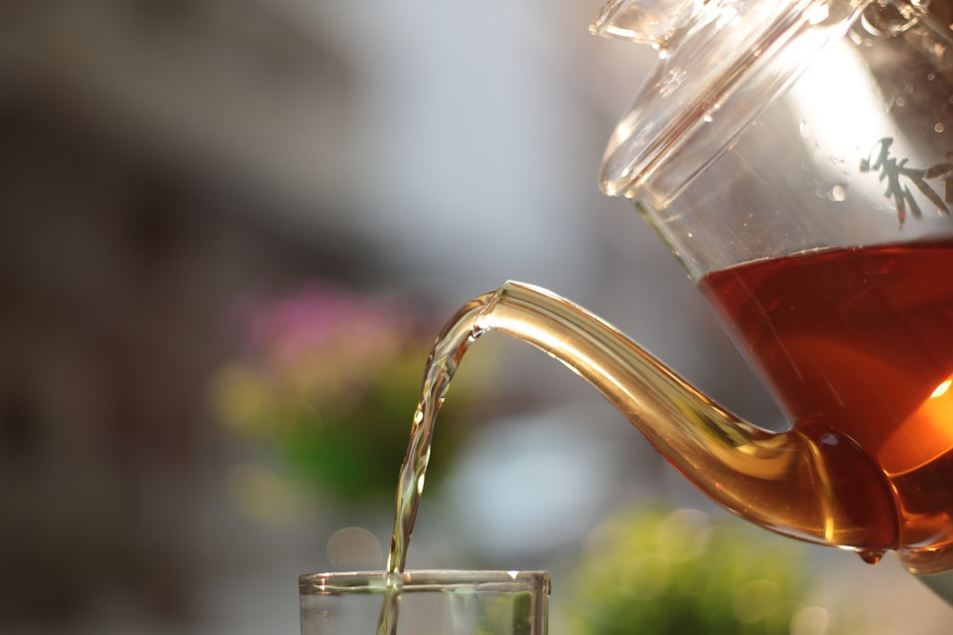 Also known as opium tea, poppy seed tea is an infused herbal tea made from the seeds of the poppy plant. The pretty red flowers contain various minerals and nutrients but also alkaloids, which can have lethal effects on the body when consumed in large amounts. It’s called opium tea because poppy seeds and opium (a narcotic made from the dried juice of unripe poppy pods) both come from from the same plant. Poppy seed tea is not considered one of the true teas as it isn’t made up of the leaves of the camellia sinensis plant. And it’s definitely not something that can be consumed on a daily basis. 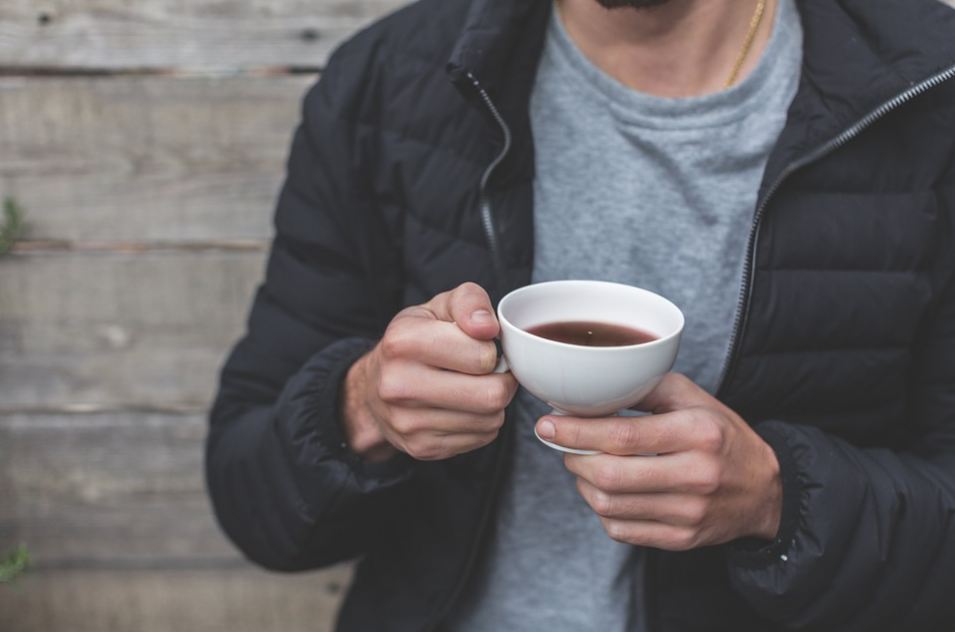 For centuries, opium tea or poppy seed tea has been used as an analgesic (painkiller) and a sedative. Of more recent times, people consume it as a way to relieve heroin withdrawal. What most people don’t realize is that poppy tea is a drug in itself and can also lead to an addiction and even overdose, which can be fatal.

However, its seeds are widely popular in kitchens around the world. Soaking the poppy seeds in water prior to cooking will strip most of their narcotic content and the rest is removed while cooking over heat. It’s the unwashed seeds that you have to watch out for. Poppy seeds are used significantly in baking to make bread, muffins, pretzels, hot dog buns and cakes. Dried poppy seeds are also very popular in Indian cuisine in the making of curries. And poppy oil is a significant ingredient in many soups and salad dressings. That being said, I do have to mention that there’s more risks to drinking poppy tea than there are health benefits. So, extreme caution should be taken while preparing and consuming it. Make sure the concentration of the poppy seeds in one cup isn’t too high and try not to drink it too often.

Based on the amount of consumption of opium tea, side effects can be mild or disastrous. Some common side effects of poppy seeds are lightheadedness, drowsiness, nausea, stomach ache, constipation and itching of the skin. With more doses come more fatal side effects, which include respiratory arrest, impaired consciousness, cardiovascular system problems and in extreme cases, even death.

Can Poppy Seeds Make You High 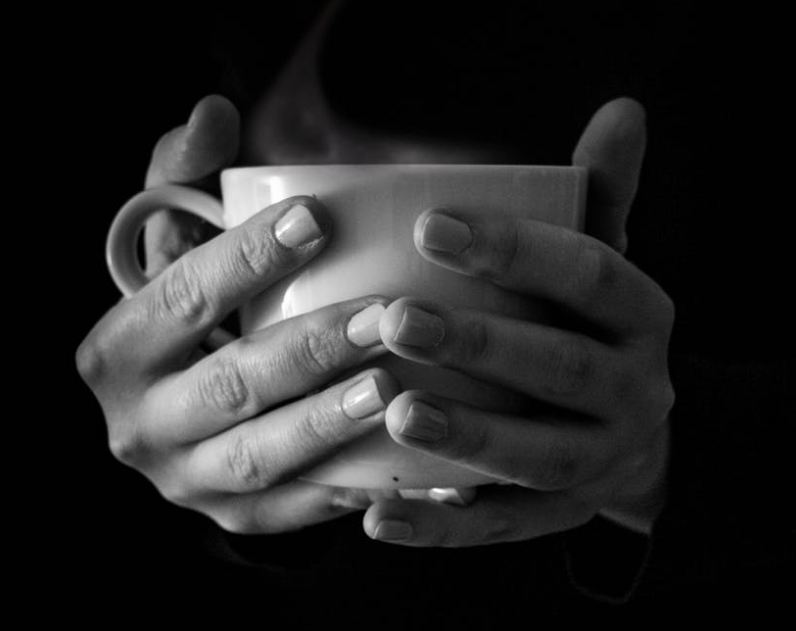 When used in moderation, poppy seeds can benefit your body but on frequent and large consumption, opium tea can easily get you high. In fact, having just two poppy seed coated bagels are enough to send you into an euphoric state. Having traces of morphine, poppy seeds aren’t all too different from heroin or any other drug. If you still think opium seeds may not be all that bad, they can even make you fail a drug test.

You already know the harmful effects of drinking poppy tea. Be responsible and make wise choices when it comes to intake of this herbal beverage and you should be fine. But in case of an accidental overdose, there are certain symptoms, knowing which you can stop before it’s too late. They include wheezing, pressure on the chest, constant headaches and nausea. As poppy seeds contain morphine and codeine, both of which are some of the most addictive and harmful substances known, opium tea is undoubtedly not just any other tea. Codeine and morphine intoxication can very well lead to life-threatening situations.

It’s easy to develop an addiction but extremely difficult to discontinue or even decrease the dosage of any drug. And that’s the case with opium tea. After your system is so accustomed to drinking this narcotic, stopping the intake can have many drastic changes and effects in your body. They include cramps, anxiety, vomiting, diarrhea, headache and insomnia. Withdrawal symptoms may last for approximately a week but cravings can last up till a year.

Poppy seeds are legal in most countries but possession OF other parts of the poppy plant is actually illegal. In the UAE, Dubai, and Saudi Arabia, poppy seeds are entirely banned.

So that was our guide on poppy seed teas, health benefits of poppy seeds and harmful poppy seed tea effects. What are your thoughts and opinions on this beverage? Tell us by tweeting @shilpa1ahuja!