The break-up of everyone’s favorite couple of the 2000s – Miranda Kerr and Orlando Bloom, had the world shook. So here’s a look back on all of the best Kerr and Bloom moments in history! Hey there! I can’t be the only one who felt as heartbroken as the couple themselves when the Miranda and Orlando split happened. I know it’s been ages since then but we’ve gotta talk about it. It was almost as sad as the time Bughead from Riverdale called it quits. Miranda Kerr and Orlando Bloom are living proof that perfect, star-crossed relationships do exist, even if they’re not forever. So let’s go back in time and reminisce all the best moments from when they were together.

The Start of Miranda and Orlando’s Relationship

Way back in 2008, Miranda Kerr revealed in an interview that in the beginning, she turned down Orlando plenty of times and yet, he still refused to give up. And apparently it was his undying persistence that won her over. Ladies, if your man never did that for you, he’s not the one. The first time Miranda and Orlando ever made a public appearance as an official couple was at a horse race in Miranda’s hometown, Australia, in 2009. And of course they did it in style! They were both dressed to the nines and looked like they just stepped out of the glossy pages of a high fashion magazine. 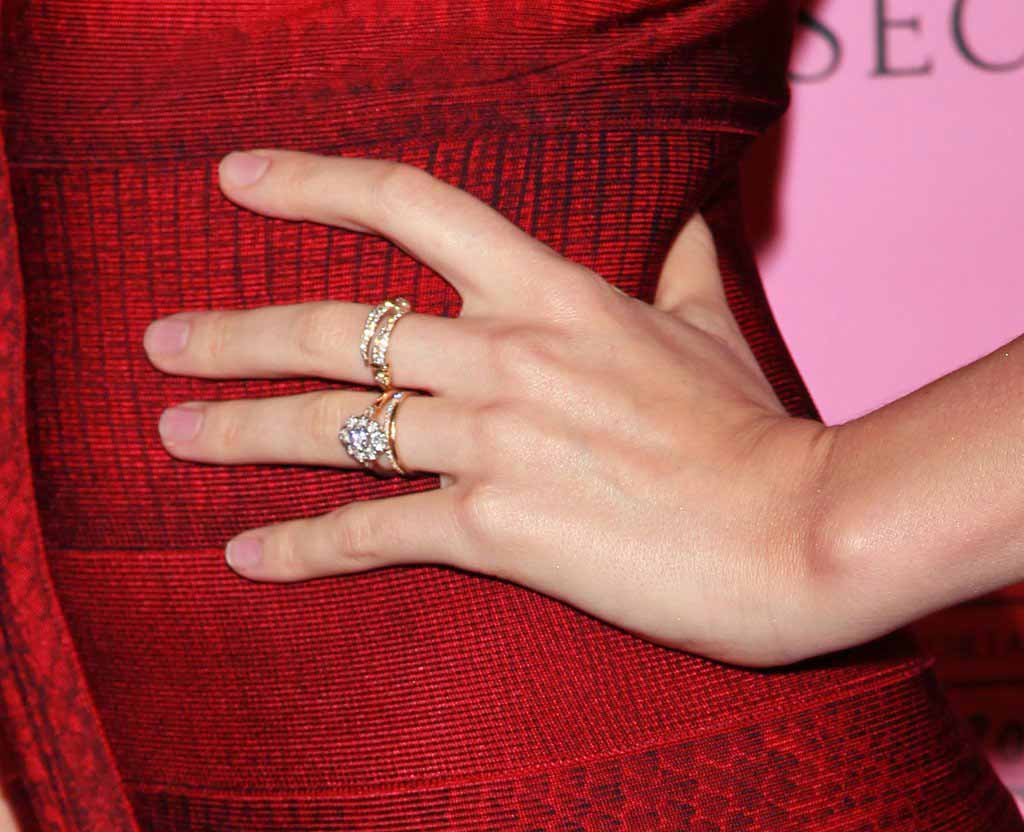 Later that year, Miranda Kerr was spotted wearing a simple but beautiful gold and diamond ring on her finger but in June of 2010, they revealed that they were in fact, engaged. And what I love about it is that it’s not any fancy over-the-top showy ring, which celebs do too much of these days.

The couple got married in a secret ceremony just a month later. Unfortunately for us, no other information or pictures were publicized. But I’m sure all of us can imagine how epic it must have been. Fast forward to a month later and Orlando and Miranda told the world that a baby was on the way! At the 2011 Met Gala, these two couldn’t stop kissing and looking and smiling at each other. If it was any other couple, I would be rolling my eyes but this is almost making me cry. Orlando and Miranda are setting exceptionally high standards for my future relationships. 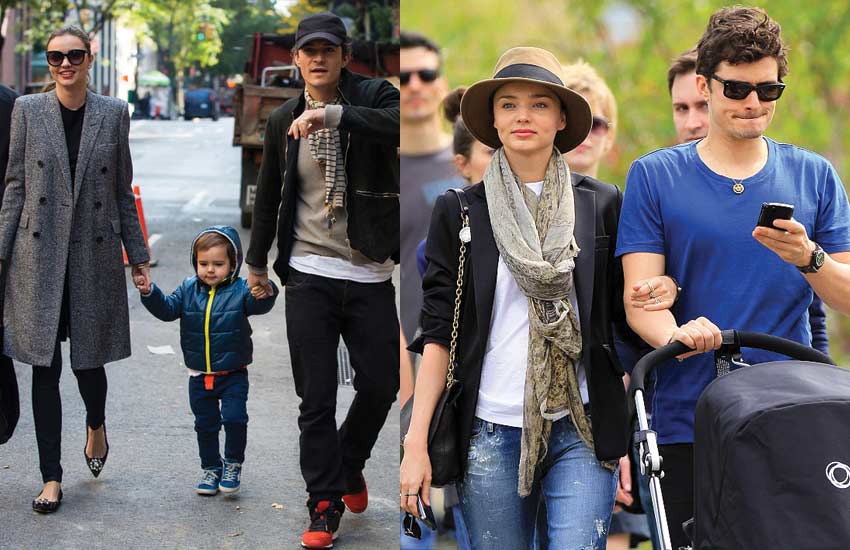 In Jan, 2011, Orlando and Miranda’s baby, Flynn Christopher Bloom, was born. I normally don’t like kids and want nothing to do with them. But this picture right here lowkey makes me want a baby and take him on evening walks with my non-existent husband. You’re thinking the same too, don’t deny it.

They supported each other so much, it’s incredible. Miranda’s been on set with Orlando plenty of times while he’s filming and Orlando can be spotted in the front row at most of her fashion shows, cheering her on and taking pictures of her. How adorable! 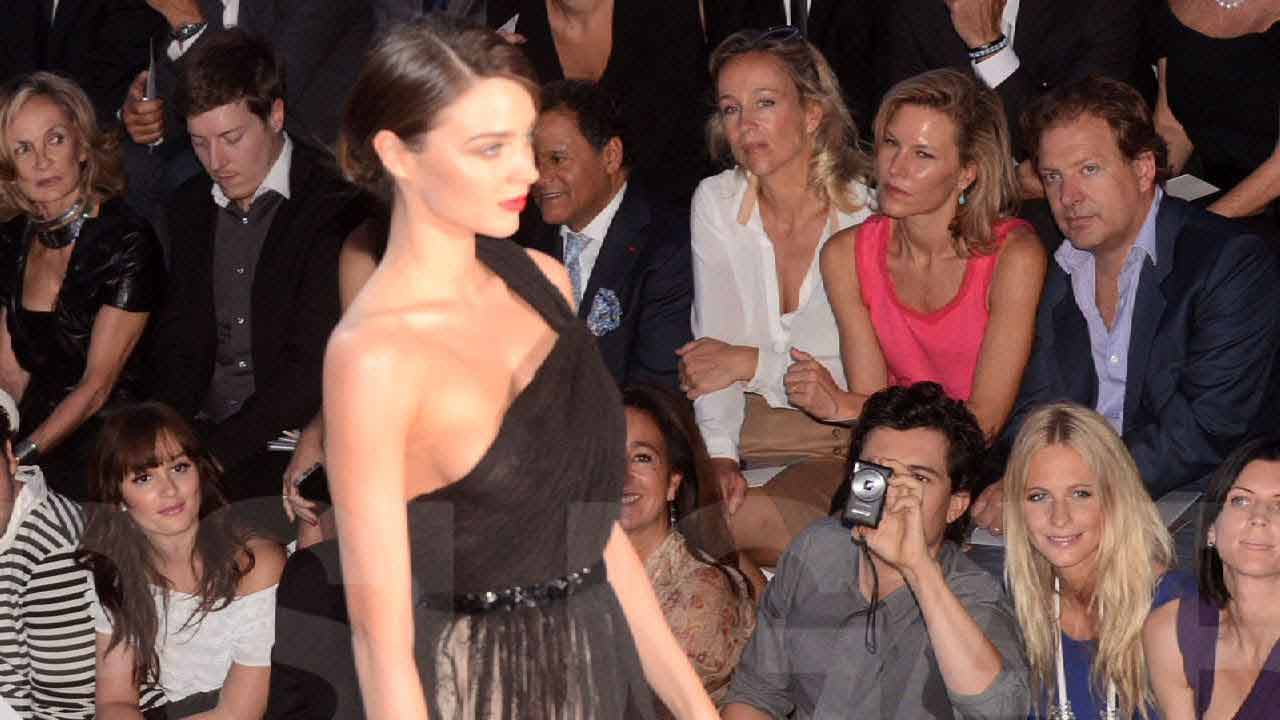 In fact, back in 2010, Orlando Bloom received an honorary degree from the University of Kent and of course, Miranda Kerr was by his side the entire time. Girls, get you a man with both beauty and brains. Also, how does he make a graduation cap and cloak look so sexy? Kerr and Bloom on the Red Carpet 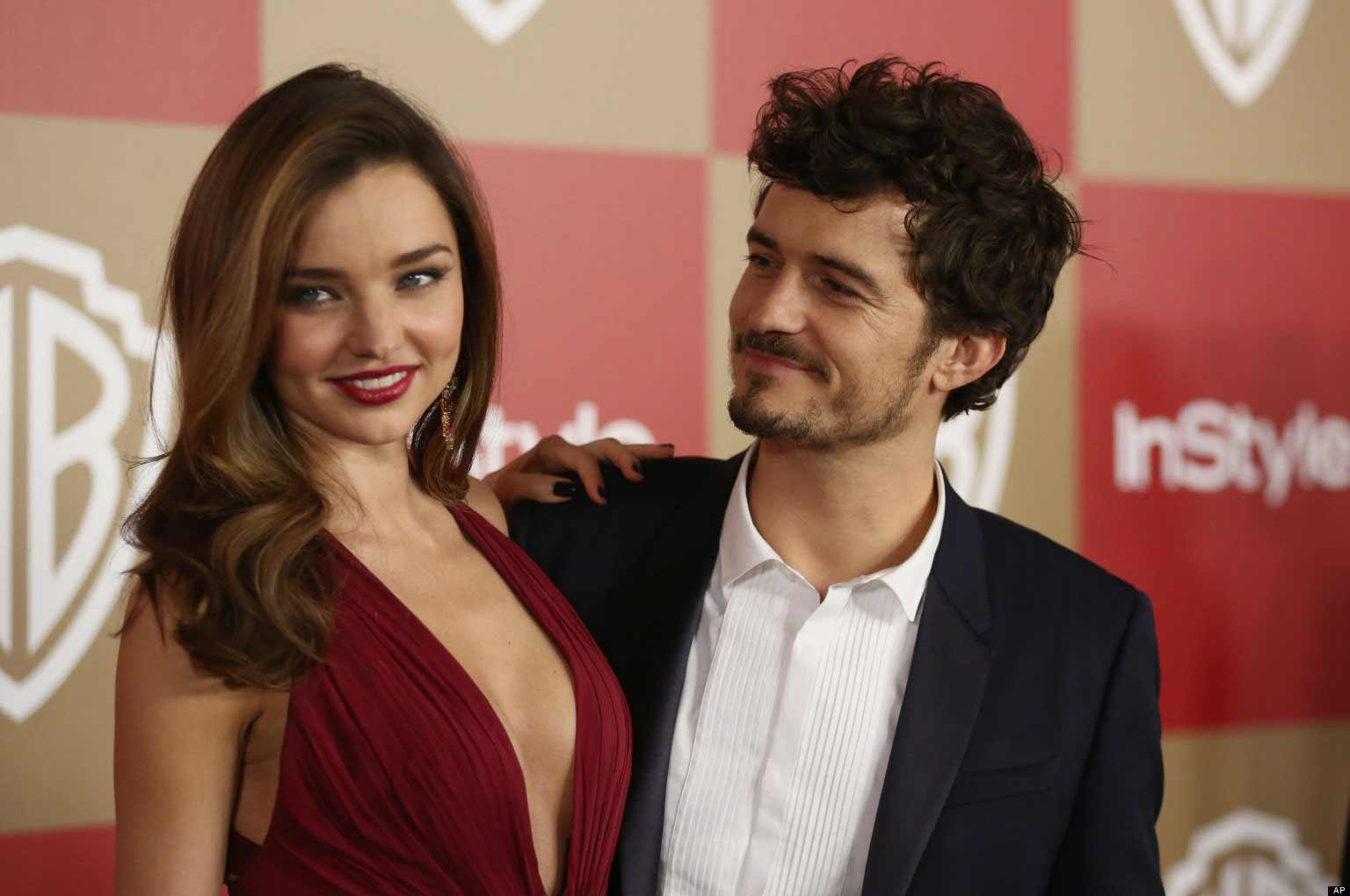 In 2013, at the Golden Globes, Orlando Bloom and Miranda Kerr gave us serious couple goals. Almost 6 years into their relationship, and he still looks at her dreamily like a character from a cheesy Nicholas Sparks movie. Okay, where can I sign up for an Orlando Bloom? Well, this happened after they split but it’s so sweet I had to include it here. Orlando shared a photo on Instagram with the caption, “Happy Birthday to an amazing mother, co-parent an friend” on her birthday. Even Miranda, in an interview with Good Morning America, had nothing but good to say about her ex, “He’s really happy and I’m happy. He’s a great dad. I’m really lucky to have him in my life.”

So why did Miranda Kerr and Orlando Bloom split? No one knows for sure. There’s been rumors that Miranda filed a divorce because Orlando has a serious drinking problem. Some say it was because of the infamous Miranda Kerr and Justin Bieber fling (ew). And others say that Orlando Bloom felt like the relationship was affecting his career. Let’s just say the two went their own separate ways for their own reasons and are happy now.

Also, I’m sorry but I have to say this, Miranda, Evan Spiegel is a serious downgrade from Orlando Bloom. Same goes for you, Orlando. Katy Perry, really? Why? And since then, he’s dated many other women. Although it’s very unlikely, all we can do is hope to see a Miranda Orlando reunion in the future.

So what are your thoughts and opinions on the relationship and split of Miranda Kerr and Orlando Bloom? Tell us by tweeting @shilpa1ahuja!

Read next:
– Miranda Kerr’s Wedding Gown is Dior and Fabulous!