Feminism & gender equality aside, men and women are definitely wired differently. How do the two genders deal with risk and fear? Let’s find out how their nature differs! There are all kinds of men and women in this world – everyone has a different personality. However, both genders do have certain psychological and physical attributes that differentiate one from another. For instance, women are generally more empathetic than men, while men are open to taking risks than women. This brings us to the question – how men and women deal with risk and fear differently?

One response towards danger that’s common to both men and women is the “fight or flight” response. It’s characterized by an individual experiencing faster breathing rate, perspiration and increased heartbeat and muscle tension. The expression and behavior originated in the primitive era when humans had to deal with wildlife threats for their survival. For instance, men were hunters who would go out in the wild to collect food or game for their families. If they came across a predator i.e. a lion or bear, then their body would instantly go through various physical changes so that they could either fight the beast or flee from the scene to safety. These changes would typically include increased heart rate and respiration so that the body has enough oxygen and energy, and dilation of pupils so that the body is more focused and aware of the surroundings. 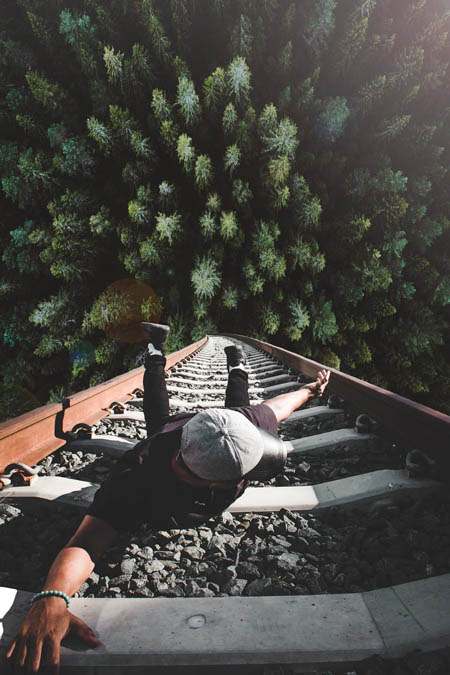 Even though the fight-or-flight response is not gender-specific, it’s more commonly observed in men which is believed to have to do with the tendencies that existed in the primitive men. One behavior towards fear that’s mainly seen in the women is the “tend-and-befriend” behavior. It corresponds to the innate tendencies of women that involve caring and protecting their families and loved ones. This is because the females are the caregivers and also the reproducers. So, when they are raising a family, they want to establish social connections that can help them when they need protection or resources for survival. The tend-and-befriend behavior is in contrast with the fight-or-flight behavior. This is because unlike the latter, in this the first instinct of a woman in a fearful situation is to seek help rather than fight or run away. For instance, if a woman starts a new job and feels threatened at work, then they may call up their husband for comfort or they may also try to develop deeper relationships with her colleagues.

Even though many women are strong and independent – which are also some of the traits that men find attractive in women today – the underlying behaviors and responses have continued to remain the way they were earlier. Changing Perceptions/Behavior Among Men and Women

For a long time, it was men who were regarded as risk-takers and the fearless. Women, on the other hand, were expected to be averse to risks. This is one of the reasons why certain professions have been dominated by men including construction jobs, army positions, mining, senior management jobs, etc. However, times are changing now. 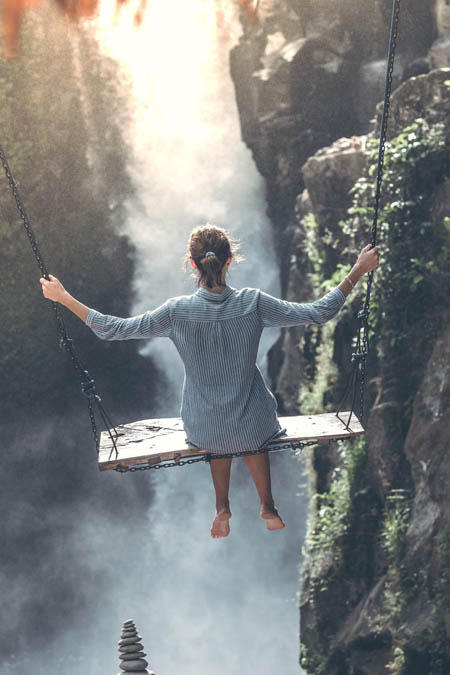 Today, more and more women are entering into areas that were once dominated by men. They are participating in activities that they were previously conditioned to stay away from. 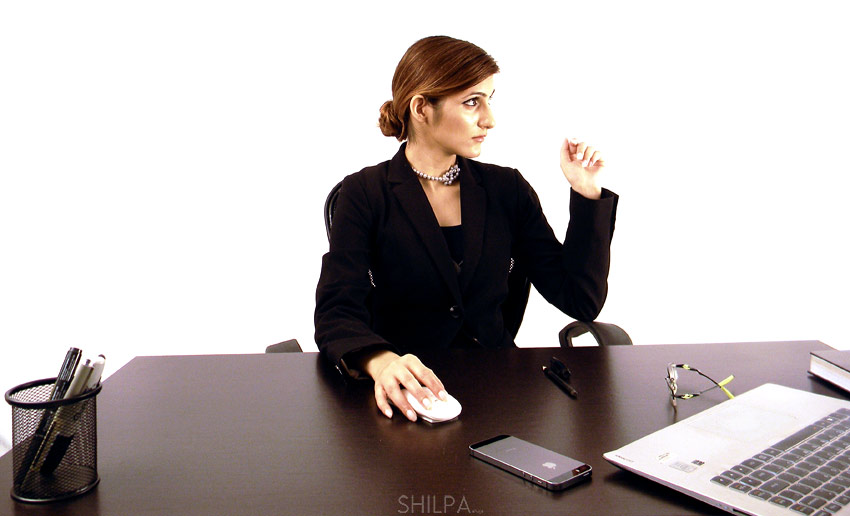 For instance, gambling was mostly enjoyed by men but now women have started to show interest in the same and now enjoy the casino games as much as men. Thanks to platforms like Betway, they can access some of the most fun-filled games and win real cash, and they are loving it! 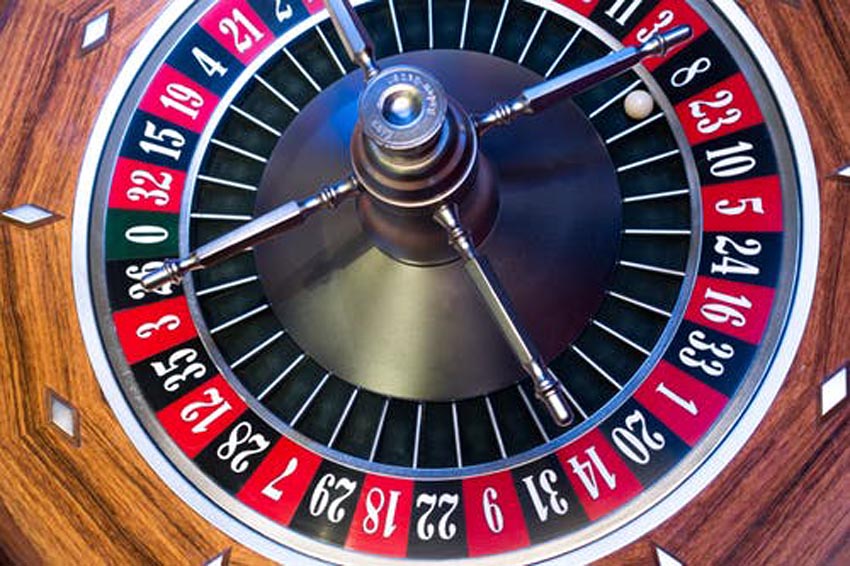 In the same way, they are engaging in more adventure sports and even accomplishing more than men! It’s become common nowadays to see female solo travelers, or couples enjoying adventures together, or women trying hobbies that were traditionally considered masculine. What’s life without fear? There is no one who is not afraid of anything and that goes for both men and women. While the exact fears may vary from one person to another, they will always exist. We’ve already talked about the usual responses for the same. But again, as general roles are slowly reshaping and women are emerging as a dominant gender, we may see more changes in their responses towards fears and risks compared to their male counterparts. Have you observed any changes in how women deal with risk and fear in this generation compared to the previous? Let us know by commenting below!