Prior to joining Christian Dior, Maria Grazia Chiuri had been the co-creative director of Valentino for 8 years. Her longtime design partner at Valentino, Pierpaolo Piccioli, will continue as Valentino’s creative director, albeit solo, according to a tweet from Valentino’s official Twitter account posted yesterday.

Chiuri joining Dior is exciting because this is the first time the fashion house has a female in this position for women’s collections. “It is a great honor to be joining the house of Dior; I measure the tremendous responsibility of being the first woman in charge of the creation in a house so deeply rooted in the pure expression of femininity. The endless wealth of its heritage continues to be a constant source of inspiration for fashion and I cannot wait to express my own vision. I am extremely grateful to Mr. Arnault and Mr. Toledano for the trust they have placed in me.” Maria Grazia Chiuri said in the release distributed today.

Bernard Arnault, the chairman and Chief Executive Officer of LVMH, said, “Maria Grazia Chiuri’s talent is enormous and internationally acclaimed. She will bring her elegant and modern vision of the Dior woman, seamlessly attuned to the heritage and the codes defined by Monsieur Dior.”

Sidney Toledano, President and CEO of Christian Dior Couture, welcomed Chiuri saying, “I am thrilled to welcome Maria Grazia Chiuri in the house of Christian Dior. Her vision of women, both sensual and poetic, resonates with that of Monsieur Dior. Her expertise in the art of couture and her passion for craftsmanship will be in perfect harmony with the exceptional know-how of our ateliers.”

Christian Dior has been without a creative leader since Raf Simons departed on October 22, 2015, resigning his position of Creative Director. Everyone in the fashion industry had since been speculating who would fill that role.

The fashion world will certainly be waiting for the next collection enthusiastically, to see what Maria Grazia Chiuri brings to the house of Dior after her long-time stint at Valentino! “Her vision for women, both sensual and poetic, elegant and refined, modern and respectful of the past, enters in resonance with that of Monsieur Dior,” a news-piece in DiorMag reads.

So let’s all watch out for her first ready-to-wear collection for Christian Dior which will be presented at Paris Fashion Week on September 30th 2016. 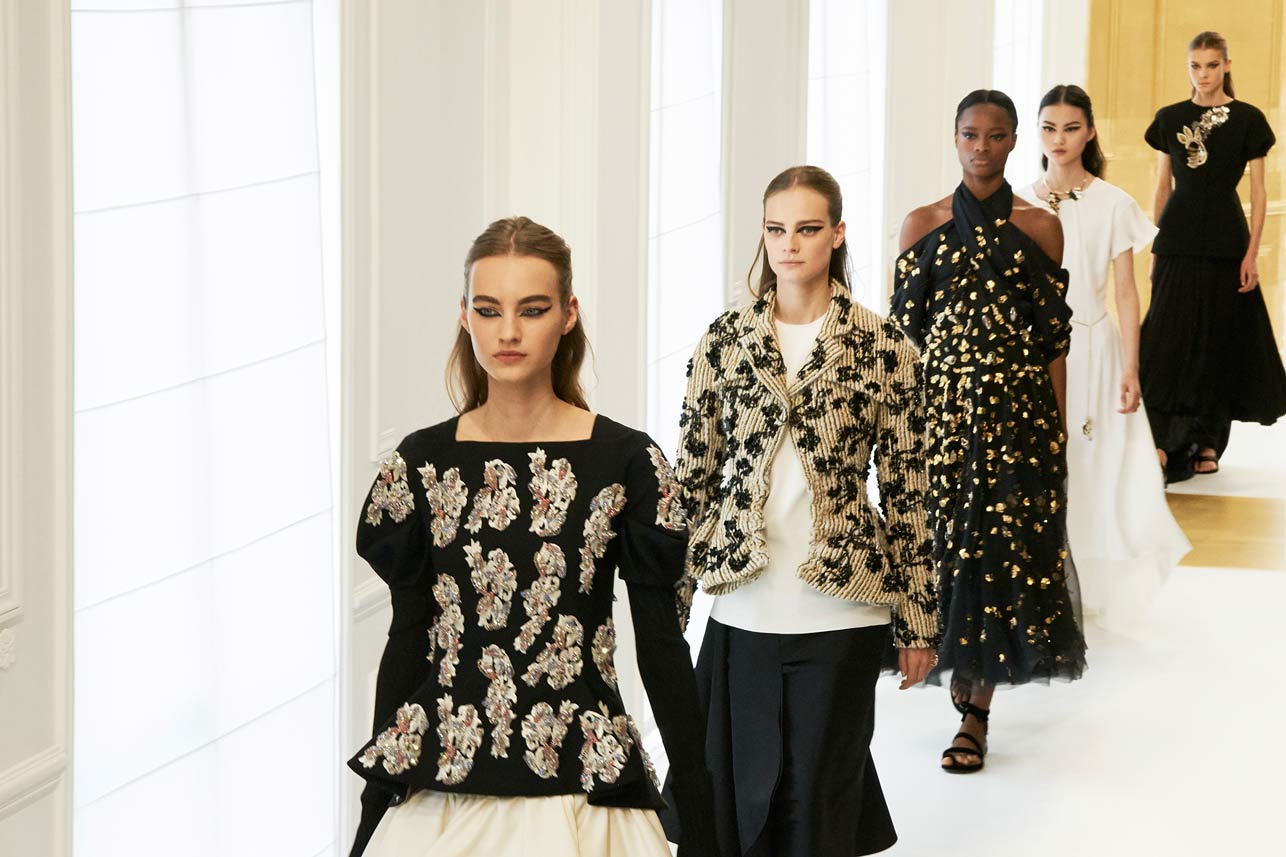