From romantic chiffon saris to sexy bikinis, we pick out the most iconic Indian Bollywood fashion to see how it evolved from 1960s to 2010s. 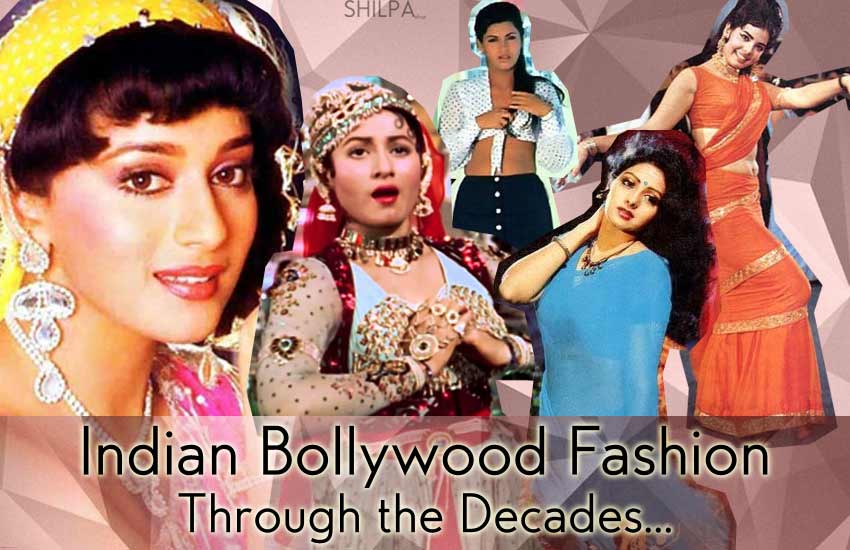 Bollywood, the Hindi film industry, is one of the largest film productions in world. This industry is famous for producing a vast variety of movies, representing different styles and looks of the Indian lifestyle.

While the period right after the Indian independence – 1940s to 1960s is known for producing the most critically acclaimed Indian movies ever, the period 1960s onwards gradually picked up on other elements like cultural nuances and opulent fashion, colorful song and dance routines. These are the elements that Bollywood is really known globally for, even today.

In India, Bollywood is the trendsetter in fashion even more than the runways. From 1960s to the present decade, fashion has evolved tremendously in the Indian film industry. As the role and personality of the Indian woman evolved, so did her style. So let’s explore how the style and trends changed in Indian film industry over these decades.

Bollywood and fashion have a profound relation. They have always influenced each other. In India, fashion often takes its cues from cinema. Indian Bollywood fashion in the 1960s underwent many changes in dressing, both for men and women. Colors, styles, hairdos – everything evolved. While the iconic film Mughal-e-Azam showcased heavy, opulent jewelry and dresses, movies like Brahmachari had shorter blouses and tightly-draped saree that became the trend in that era. Swimsuits also came into the picture in this decade. Makeup remained simple with beautiful winged eyeliner.

Fashion was fast evolving during the 1970s. It was decade of experimentation with bright, bold pieces, like polka dotted crop tops, mini dresses and colorful saris in films like Bobby and Johny Mera Naam. This decade also saw a new trend of thigh-high slits and bikinis. In makeup, the winged eyeliner prevailed. Denim shirts and flared pants were in vogue for men during this period. This was the era where the womenswear started being inspired by menswear – borrowing elements like flared pants and buttoned shirts.

The transition from the  aberrant 70s to the expressive 80s was smooth, fashionable and stylish. This decade exhibited not just the chic off-shoulder tops but also salwar suits in Maine Pyar Kiya, and sultry chiffon saris in Mr. India. One can’t remember this demure decade without the mention of Disco Dancer and its the glittery silver and golden costumes. The rugged denims and biker jackets made famous by Maine Pyar Kiya‘s Salman Khan made their way into every man’s wardrobe. 1960s had loud lip colors and bright makeup. Hairstyles involved double braids, loose curls and buns.

The Indian films in 1990s focused on fashion like those in any other decade. The first half of 90s was all about ethnic-wear – long sleeves and sheer dupattas with short blouses. During the later half of the decade, things toned down with crop tops, shorts, off-shoulder, halter necks and denim overalls. Movies like Kuch Kuch Hota Hai and Dil To Pagal Hai introduced the trend of athleisure, where sportswear became acceptable as casual day-time clothing. The 90s Bollywood fashion has been responsible for some of the latest western fashion trends in India that are prevalent even in this decade.

Going from sexy chiffon saris to the girl-next-door tees and jeans, the noughties focused on wearability and latest dresses. Bollywood fashion became all about crop tops, bikinis, tees paired with palazzos, shorts and micro-minis. The sexy chiffon sarees prevailed, too, but now just reduced to romantic dream sequences!

From short-shorts or skirts to strapless gowns, this decade is witnessing the unfurling of vivacious fashion statement. Bold printed crops tops, shirts and mini-dresses are very trendy in this era. While movies like Zindagi Na Milegi Dobara made boho-dresses and chic Bollywood tops with the vacation vibe popular – keeping in mind the woman who does solo travels, the likes of P.K. displayed the wardrobe of career women.

So, which decade is your favorite in terms of Indian Bollywood fashion? Which fashion styles from these decades do you love the most? Comment below!

Pinky is a Staff Writer and Research Analyst at ShilpaAhuja.com, and an iNIFD graduate with a diploma in fashion design. Pinky’s expertise lies in the latest wedding fashion trends and hair/makeup advice. Prior to taking up a career in fashion, Pinky graduated with a B.Com (C.S) from Ethiraj College. She is also an art and a movie buff, she loves to read a lot of online stuff, mostly fashion! The girl next door trying to juggle homemaking, blogging & wanderlust! Creating insights on beauty, hair & Indian fashion trends, one article at a time… Her hobbies include shopping (obviously!), hogging food at city’s new restaurants & listening to Bollywood music.
Although Pinky is keen on taking the fitness route in 2018. For questions or discussions, email [email protected] or tweet her @coolbuddy13141 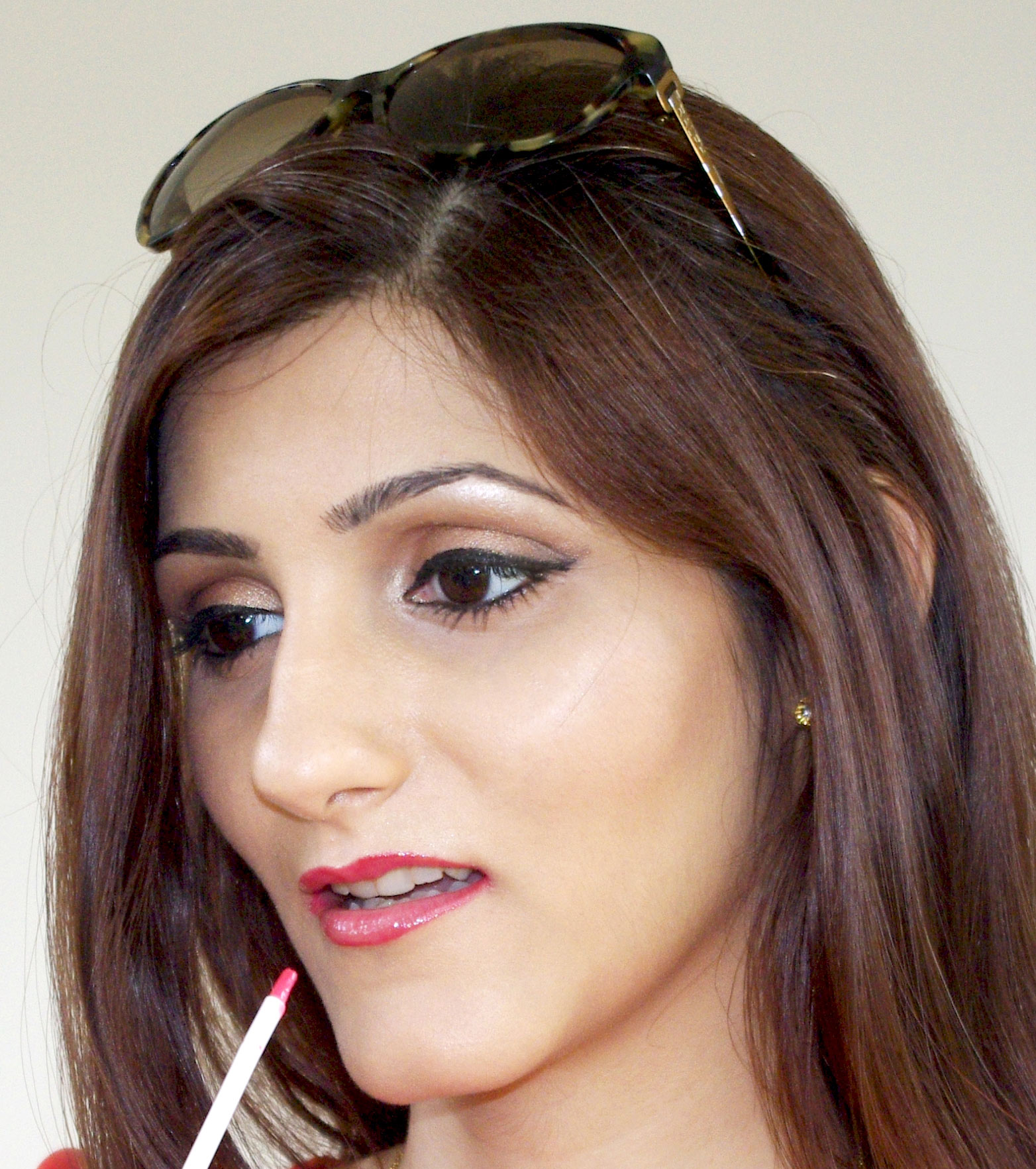 Indian Bollywood Movies Costumes, Set Design: Sanjay Leela Bhansali
Fantastic Beasts and Where to Find Them: A Look at 1920s Fashion
To Top