Are you single? Wanna know how to find a boyfriend? Along with a hard truth you may not want to hear, here’s some practical advice that all teen movies and rom-coms have been trying to teach us. And my personal experience also agrees with this advice! Hey beautiful! Whether you’re shy or extroverted, whether you’re in high school or college or even in your thirties, there’s a question every single girl wants to find the answer to – how to make a guy fall in love with you. And I think I just narrowed it down to two words – you can’t.

Shocked? Well, hear me out. It’s something I’ve been speculating since I was in college. But I think now I’m certain of it. And bear with me as I explain why. 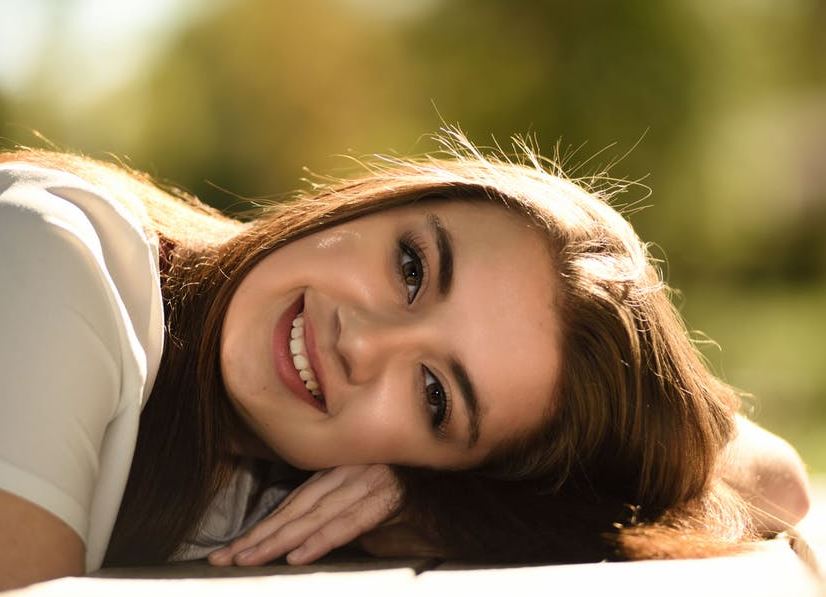 As a teen, I was awkward, shy and single (always)! I never had the courage to even speak to my crushes in high school. Hey, I’m a writer, what else do you expect? By the time I reached second year of college, I was sure of one thing. The only friends I could make were those who wanted to hang out with me, not those I wanted to hang out with. It didn’t have to be the “cool kids”.

I did look at the girls around me who had boyfriends and wondered how to find a boyfriend. ‘Cause the guys I liked just never asked me out. And the guys who did ask me out, well, I didn’t like them! Story of every single girl! Cut to present day, and I just finished watching yet another teen movie, The Edge of Seventeen. And it’s the same moral of the story that every teen drama has, every Hollywood romantic comedy has and every Indian romantic movie has. A girl can’t date someone she likes. She always ends up with the guy who likes her. She can just, you know, grow to like him, or find a way to appreciate his quirks. ‘Cause the guy she likes always turns out to be a jerk.

Look at Carrie from Sex and the City. She spent six seasons and her supposed soulmate’s marriage just waiting for him to fall for her. Even though she’d fallen in love with him right in Season 1. Serena in Gossip Girl spent many seasons herself trying to date guys she liked, only to end up with the guy who had always liked her. 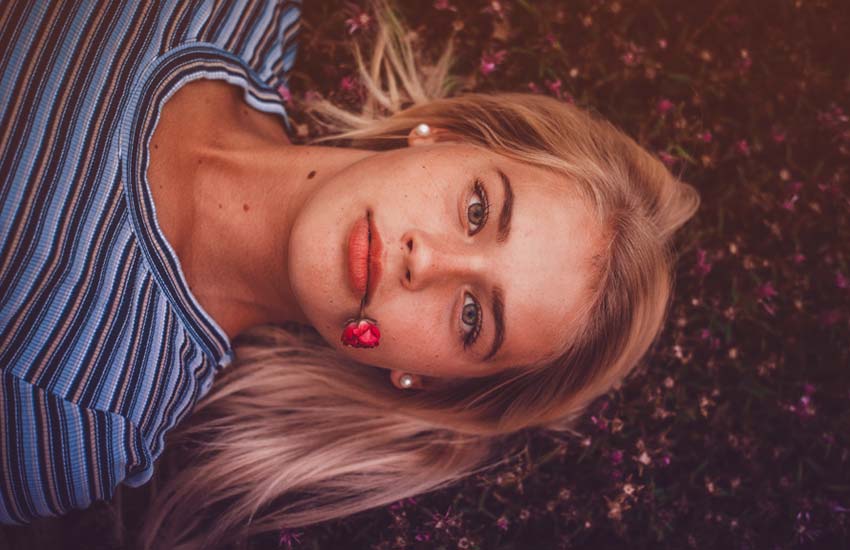 Jack and Rose in Titanic, Blair and Chuck in Gossip Girl, Archie and Betty, it’s the same story always. You can’t see a guy if he’s just not that into you, as they say!

So here’s the deal with guys as I understand it. And I’m not single anymore. I’m married now, so I can pretend to be a relationship expert! You can dress well and look attractive, and laugh and seem cool. You can get his attention. But you really can’t take it further than that. That’s when it’s the guy’s turn to take it forward. If he likes you even a little bit, he’ll get your attention, do all the nice gestures and make you fall for him. Once you’ve fallen head over heels for him, that’s when he’ll decide whether he’ll actually commit or not. Speaking from experience. On the other hand, if a girl likes a guy who isn’t attracted to her, and she does all the nice gestures, well, he won’t even care. That’s just how our species is wired. A guy can make a girl fall in love with him. But not the other way round.

I think in all of real and fictional couples we’ve seen, Harry Potter and Ginny Weasley may be the only exception to this rule. And even in that case, Ginny wasn’t able to exactly make Harry fall in love with her. She had to wait for like, six years for him to start noticing her. If he hadn’t, well, she would have had no choice but to end up with someone else.

You may also like: What Movie Should I Watch: 50 Cult Classic Movies for Girls

How to Find a Boyfriend So if there’s anything all fairy tales, TV, literature and cinema can agree on, it’s that a girl just needs to end up with one of the guys who does like her already. If you’re wondering how to find a boyfriend, this isn’t what you wanted to hear. We all have crushes, and we wanna know how to make them fall for us. But this is the truth. If you seriously wanna find a boyfriend, try to focus your energies on those who do like you.

Got that list of qualities you need in a perfect prince charming? Well, that list is stupid. Throw it out of the window. Flush it down the toilet. ‘Cause the most important thing a girl needs in her perfect boyfriend is just that he loves her. Very much. Not infatuation. But love. 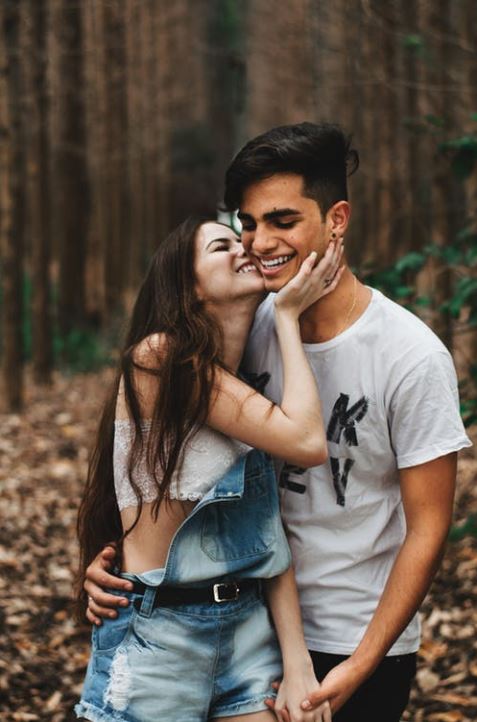 And if you don’t like any of the guys who like you, just wait patiently and try to meet more people. Make new friends. If no guys like you yet, don’t worry. Work on yourself, try to become more friendly and agreeable. Work on your personality and personal style. Spend time doing what you love with those who love you, so you become more confident.

This is the dating advice on how to find a boyfriend I wish I could give to my teenage self. But I can’t go back in time, so I’m giving it to all you single ladies! Now I hope this also explains how I ended up with the most perfect husband in the world! 😉 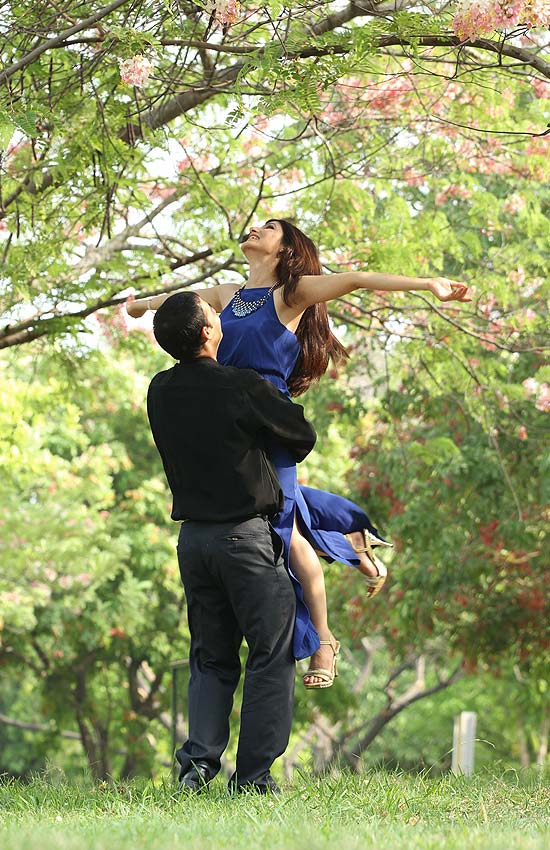 2 thoughts on “How to Find a Boyfriend: A Practical Way Every Teen Movie Teaches”