From Chris Hemsworth to Ryan Gosling, here are the hottest Hollywood actors on motorbikes. Check out these sexy men on sexy bikes from Harley to Triumph!

The charm of hot men on motorbikes is one of a kind. There’s something about a motorcycle that speaks of masculinity and a spirit of adventure. Plus, when men are on their bikes, they’re aware – of their posture, of the road and turns. This passion and adrenaline involved in the bike-riding really make us girls swoon! And then there’s the personal space. Motorbikes bring the guys out in the open, extending their personal space, which displays them in this sexy posture that cars just don’t! Abs, calves biceps and all!!

Perhaps the adventure and adrenaline is what makes bikes attractive to the men as well. Their interest ranges from enthusiasm to obsession! From Harley Davidson to Triumph, Hollywood actors including George Clooney, Ryan Gosling and Tom Cruise are bike enthusiasts. Wanna check out these hottest Hollywood actors on motorbikes to charge you up? 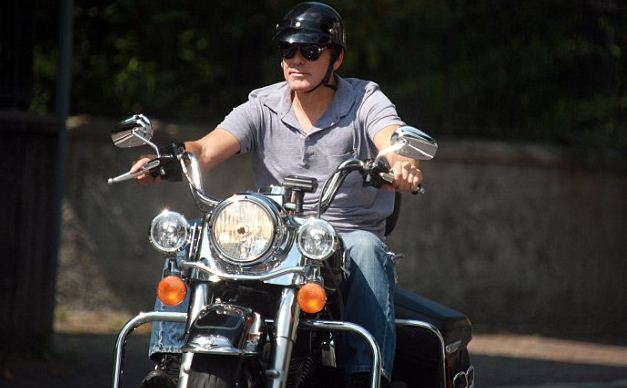 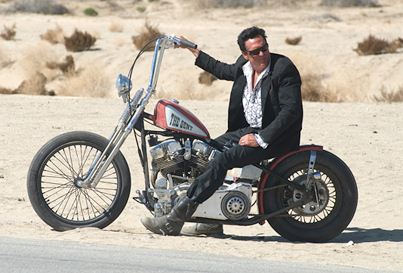 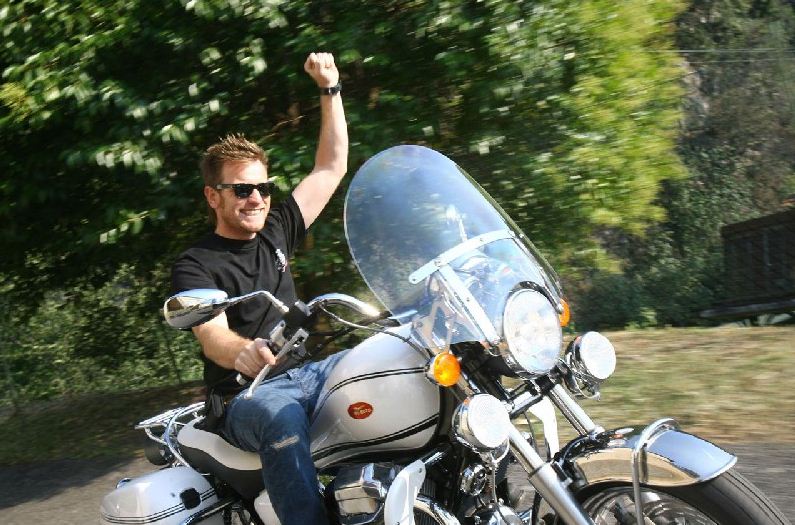 And last but not the least – Tom Cruise Aren’t they hot? And it seems Triumph is the bike of choice amongst Hollywood actors.