Strong and relatable female Bollywood characters are rare to be seen. Here is the list of such characters to connect with! 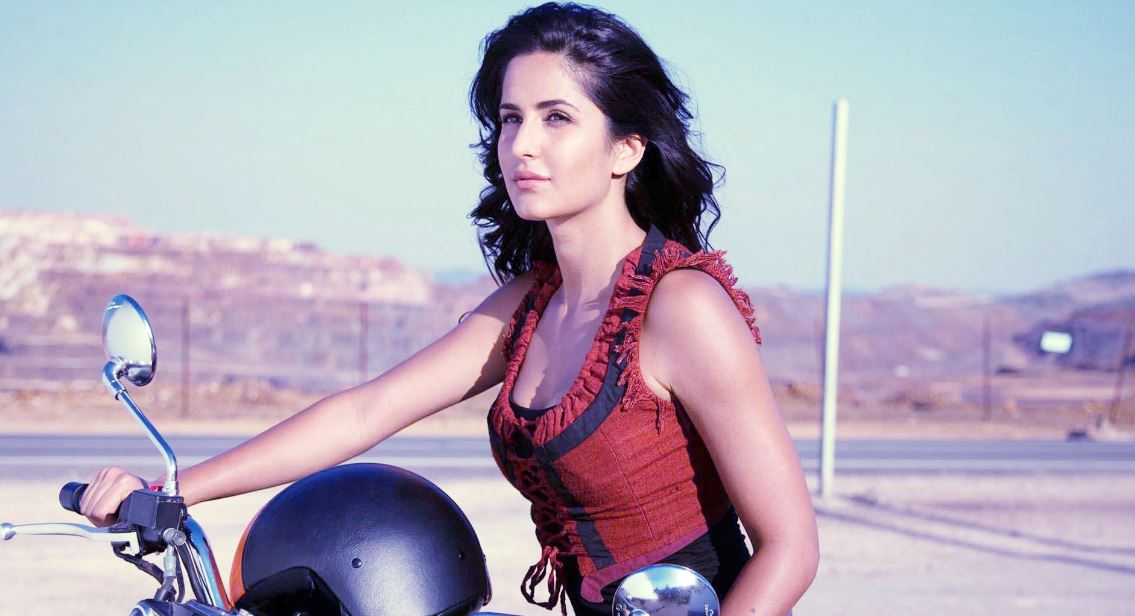 Amidst the chaotic cyclone that interrupted and messed our daily lives, I had to work without the internet. And whoa! I realized there is life beyond the net. Of course, my thoughts drifted to Bollywood.

But over the years, I have realized Bollywood is far from reality. The commercialism creeps into music, storylines and character-sketches, making them larger-than-life heroes or stereotypical villains. Certainly, there are a few masterpieces that depict real life, but these movies never show a strong female protagonist.

Female Bollywood characters are often shown as fragile and easily hurt in movies. We often see our heroines running-around-the-trees romancing the hero or dancing in an item song. They are either bubbly, angry or just an eye-candy on the screen. Basically, our heroines add glamor to the movie. I wanted to see female characters we can relate to and get some inspiration from.

The feminist inside me urged to look out for such inspiring female Bollywood characters who broke the traditional representation.

So, I listed out a few strong Bollywood female characters who represent the multi-dimensional modern Indian girl. Let’s take a look at our favorites.

Female Bollywood Characters We Relate To

#1 Sridevi as Shashi in English Vinglish The protagonist who never gave up on herself taught us that it’s never too late to pursue something new. Age is no barrier when it comes to self-discovery. The protagonist, Shashi played by Sridevi, is a homemaker. Her family doesn’t appreciate her efforts, especially owing to her poor English.

It all changes, however, when she comes out of her comfort zone and learns English. Living out of the box and experiencing new things bring much more to life. This off-beat movie is one every homemaker will relate to.

#2 Konkona Sen Sharma as Aisha in Wake Up Sid 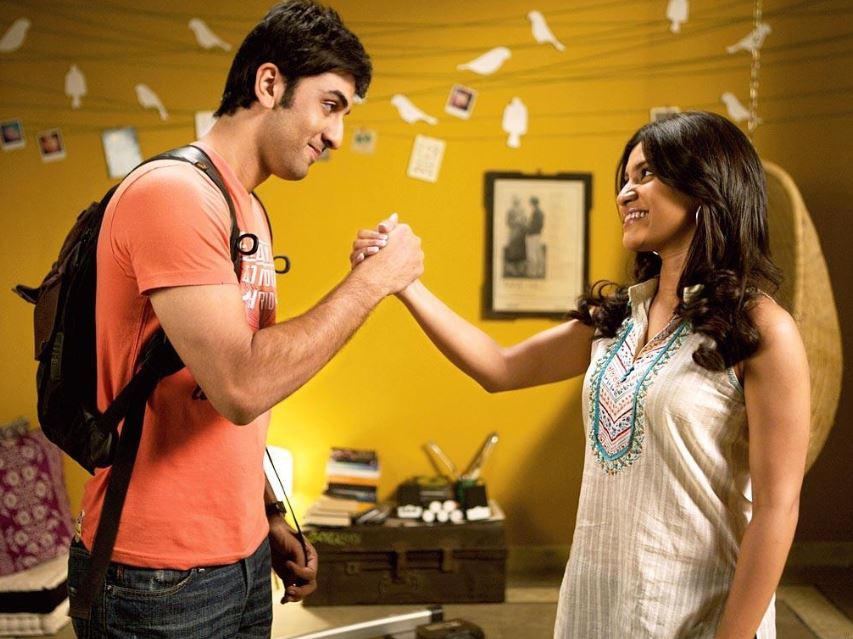 This complete movie is relatable, especially the character Aisha. Played by Konkana Sen Sharma, she is a strong, self-driven, independent woman who likes to live life her way. This is the story of a woman starting a new life on her own in a new city. It’s rare to see two friends of opposite gender share an apartment in a Bollywood movie. She has a crush on her boss too, which is something young girls can relate to! (But I can’t! My boss is Shilpa and I’m straight)!

This movie is about three friends who set out on an adventurous bachelor trip. Sums up life goals, right? Meet Laila (played by Katrina Kaif), who is an adventurous and fun-loving woman. She lives the life to the fullest and doesn’t hesitate to show her feelings. She’s a modern dynamic girl who isn’t afraid to try new things.

#4 Preity Zinta as Romi in Lakshya This is a phenomenal movie that showed feminism before it became a thing. Romi, played by Preity Zinta, is focused on her career and breaks up with her boyfriend because he lacks ambition and focus. Romi then gets engaged to another man but courageously breaks her engagement when she finds out he won’t let her pursue her career. These strong and honest opinions certainly represent the contemporary Indian woman and something we wish to see more in Bollywood.

#5 Sridevi as Pooja in Lamhe

Much ahead of its time, Lamhe showed a very relatable character. Pooja, played by Sridevi, is a young girl- sometimes bubbly, sometimes acting far more matured than her age. She made a big case for loving an older man and following your heart. Though I would have loved to see Pooja handle the rejection in a better way.

#6 Sridevi as Seema in Mr. India 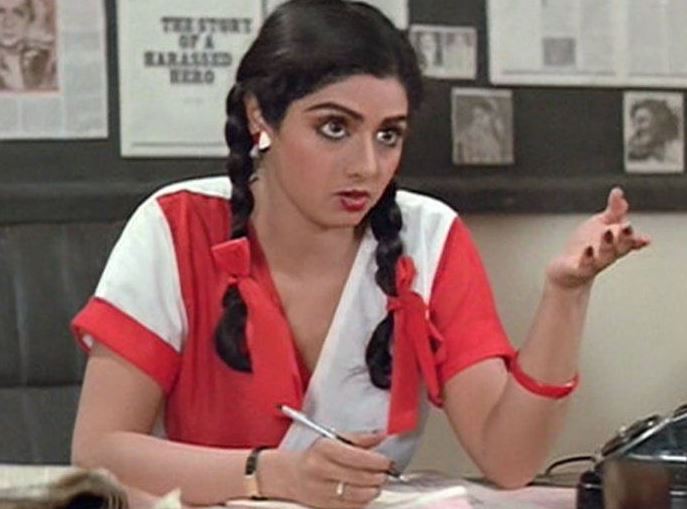 Yet another epic movie starring Sridevi as Seema. She’s notorious, independent, young, lively and isn’t afraid to share brutally honest opinions. She doesn’t like kids and she says it out loud without hesitation! She fantasizes a fictional hero like most young women do. Don’t we? I can relate to her so much. Back in 90s a movie like this was absolutely one-of-its-kind. AND she rocked the blue chiffon saree, one of the most iconic Bollywood costumes ever! 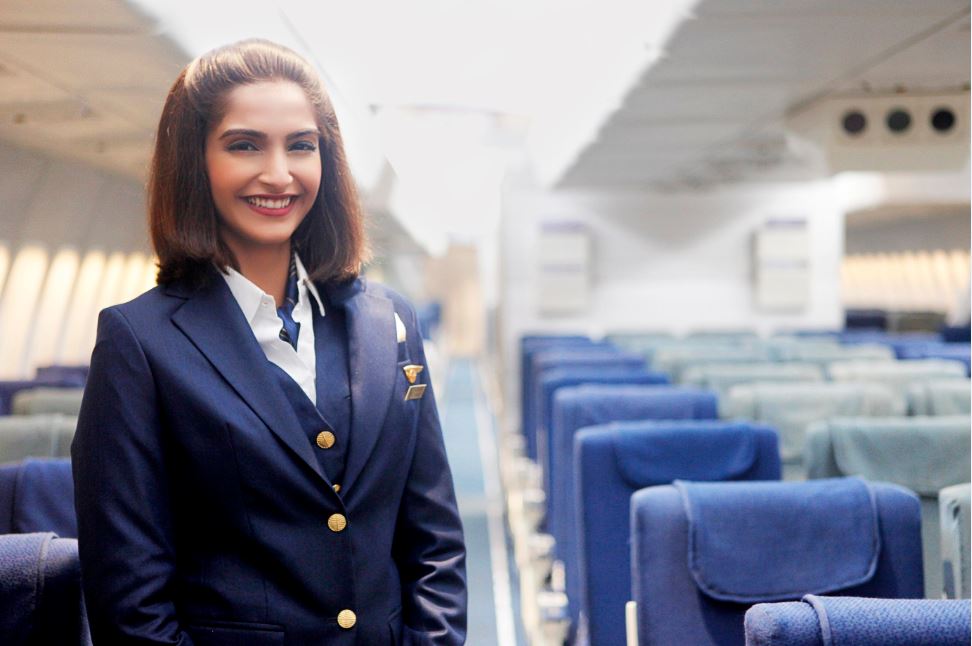 Neerja is a biopic of the flight head purser Neerja Bhanot, played by Sonam Kapoor. She gets off an abusive marriage and later concentrates on her career. She moves on and gets into a relationship with her friend. She’s brave, confident and a great role-model.

More biopics and real-life characters on women should be made. We, as audience would appreciate watching such female Bollywood characters on-screen. 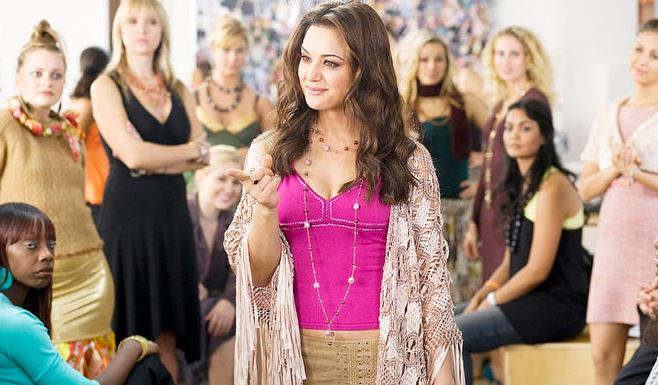 Every career-driven woman can relate to the character of Rhea, played by Preity Zinta who is a carefree, bold and self-opinionated woman. She earns more than her husband, but when he cheats on her, she’s not afraid to walk out of the marriage. She moves on and lives life her way. We need more of strong female characters in Bollywood who are realistic and inspiring, too. 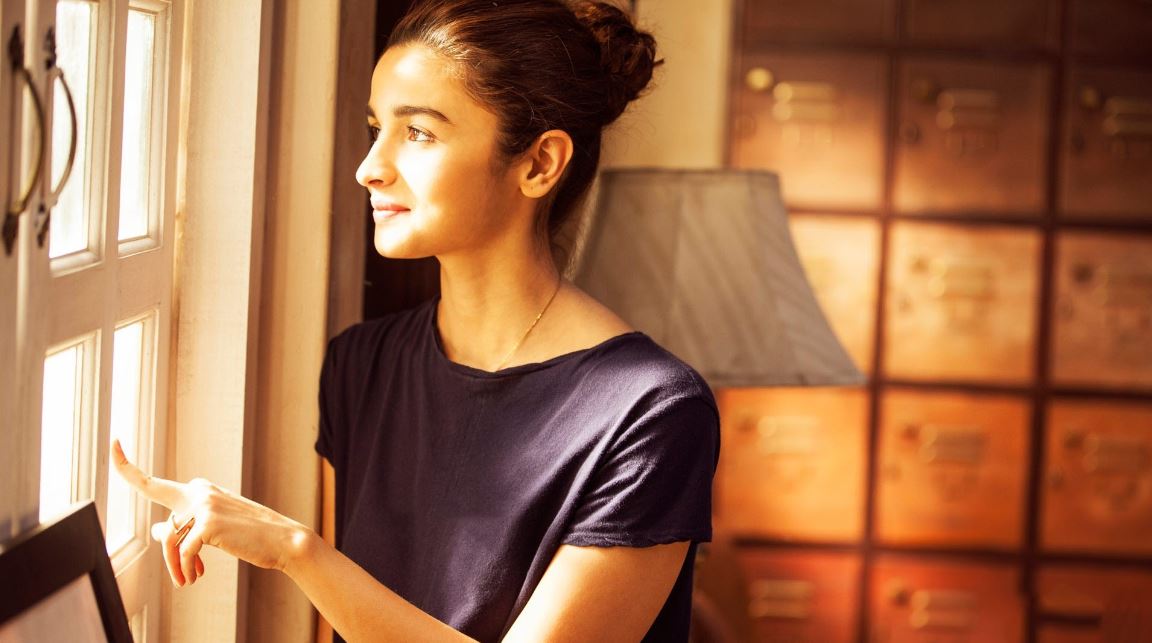 I guess most girls today can relate to Kiara (played by Alia Bhatt). She is an independent career girl who works as a cinematographer. She wants to reach the top and wants to be known for her work rather than looks. This movie is one of the first to depict a girl getting into more than one relationship, and where it’s completely normal for a girl not to be married in her 20s.

#10 Kangana Ranaut as Rani in Queen Queen came as a welcome change amidst the basic rom-com movies. Rani, the protagonist of the movie played by Kangana Ranaut showed that the best remedy to deal with a break-up is to go on a holiday. The many different shades of a normal Indian girl were captured so well. The transition of over-protected Rani from being dependent and opinionless to an independent, strong-opinioned woman beautifully showed the ups and downs of life.

She taught us that sometimes the only way to a future is to let go of your past. The ending was a surprising respite from the old rom-coms that have happy endings.

#11 Priyanka Chopra as Ayesha in Dil Dhadakne Do 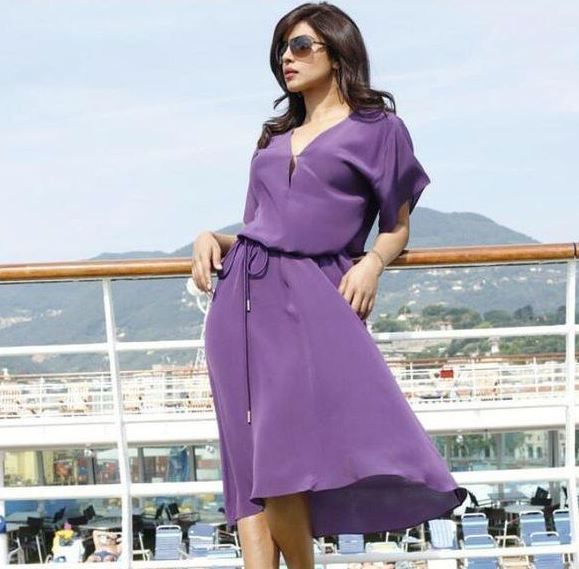 This movie came out as a surprise with its modern successful female characters. Ayesha, played by Priyanka Chopra, is far more successful woman compared to other women of her age. She owns a successful travel port, appeared in Forbes magazine and wants to contribute to her father’s drowning business. She breaks her marriage when she realizes it’s not working out. Gutsy, I say!

So, which female Bollywood characters did you relate most to? Is there any other off-beat movie character that you could relate to?

2 thoughts on “11 Female Bollywood Characters We Connect With”