From Kristen Stewart to Lily Rose Depp, from bold red lips to no makeup makeup, here are the best hair and makeup looks from Cannes 2016 you’ll want to try! 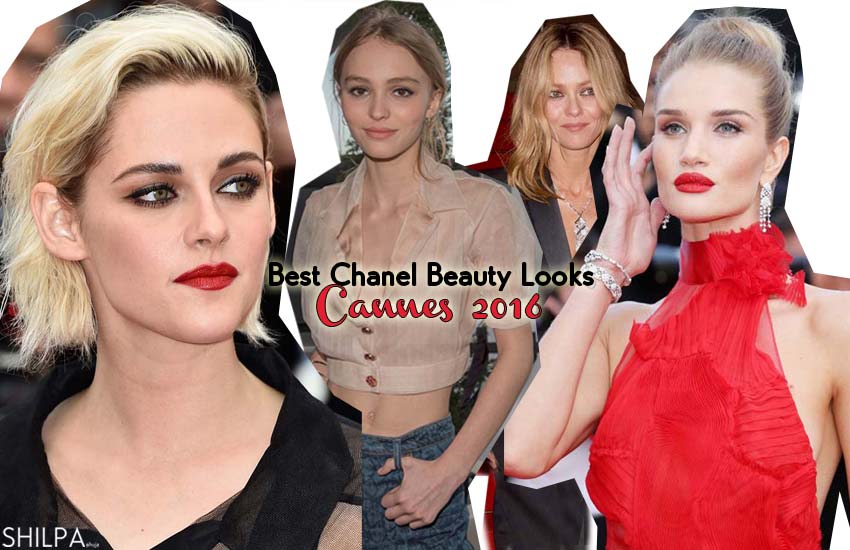 Hey glamorous! It’s been days since the Cannes Film Festival took place, and we’re still viewing and reviewing all the celeb looks from there. We’ve already featured our favorite dresses from the Cannes 2016, so do check that out. And since hair and makeup is the next most important thing (well, there’s also shoes!) let’s check those out today!

As always, Chanel is at the top of not just the fashion, but also the beauty game, so I’m picking out my favorite beauty looks from the Cannes. There’s a mix of everything here – no makeup makeup looks, nude lips and bold reds, black or brown smokey eye makeup, and heavily lined eyes, matte and glowing skin!

Here’s Chanel’s new brand ambassador, Kristen Stewart as she attended the “Cafe Society” premiere and the Opening Night Gala during the 69th annual Cannes Film Festival at the Palais des Festivals on May 11, 2016 in Cannes, France. She wore a wavy bob and black smokey eye look paired with nude lips and a flawless matte skin. 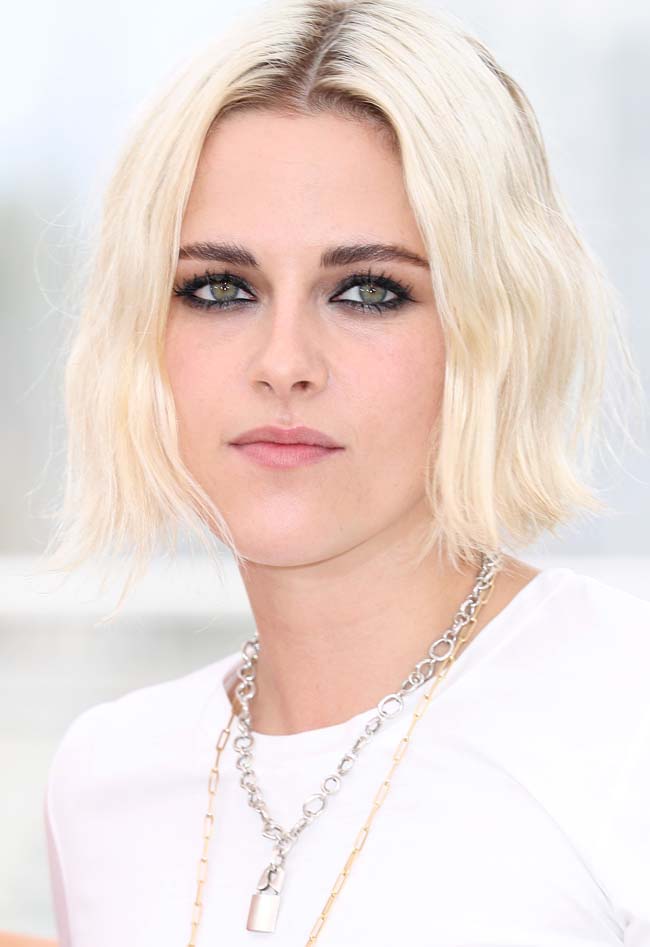 Here’s her bright red and glossy lip look with brown eyeshadow and lots of mascara paired with a combover bob – which I’m totally loving! 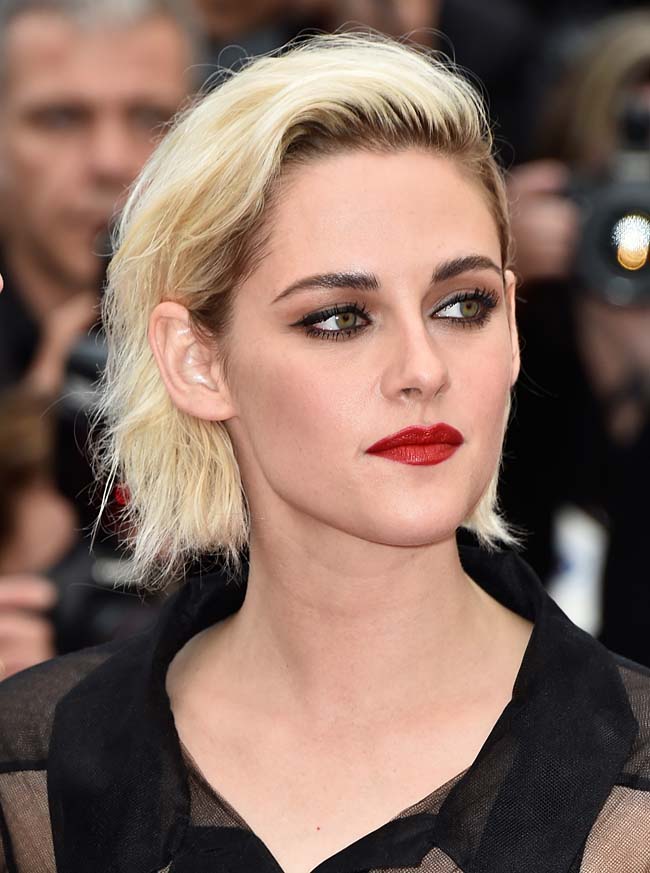 And here’s a casual look with the carefree curls, bronzy-nude lips and brown smokey eyes as she attended the the “American Honey” premiere. Lily Rose Depp attended “The Dancer” Photocall during on May 13, 2016 in Cannes. She rocked her no makeup makeup look here with a casual hoodie and shorts and the just-out-of-bed curls. 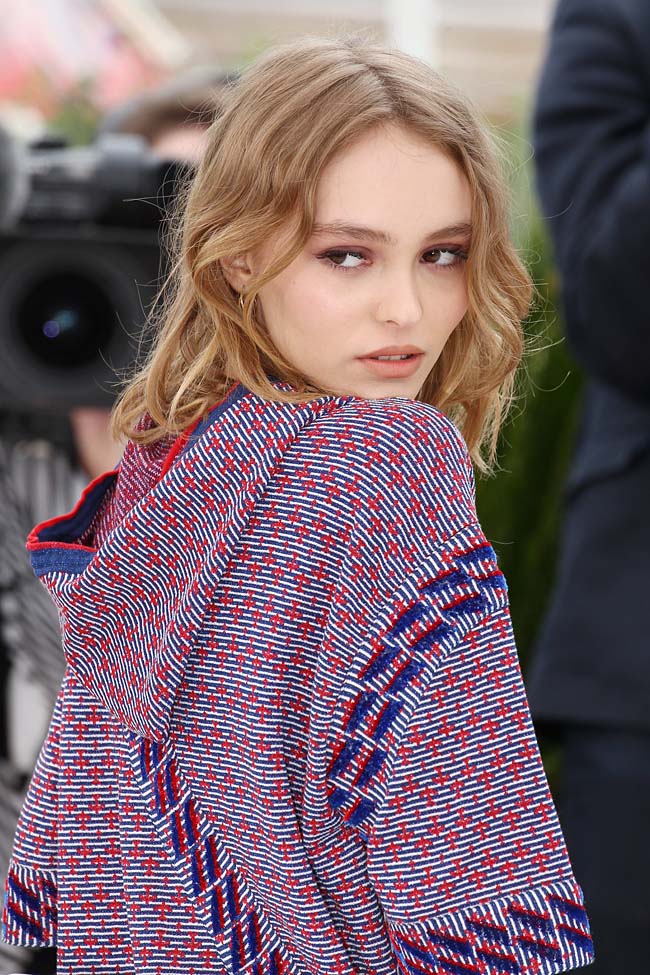 And here she is at the screening of “I, Daniel Black (Moi, Daniel Black)” with lined eyes and shimmery eyeshadow. 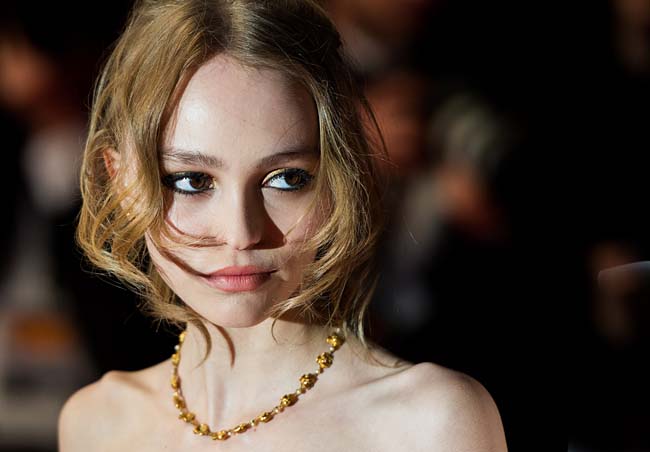 And here’s her no makeup makeup look again – I’m liking it paired with the loosely tied hair and the nude-colored silk crop shirt- really chic and sexy! 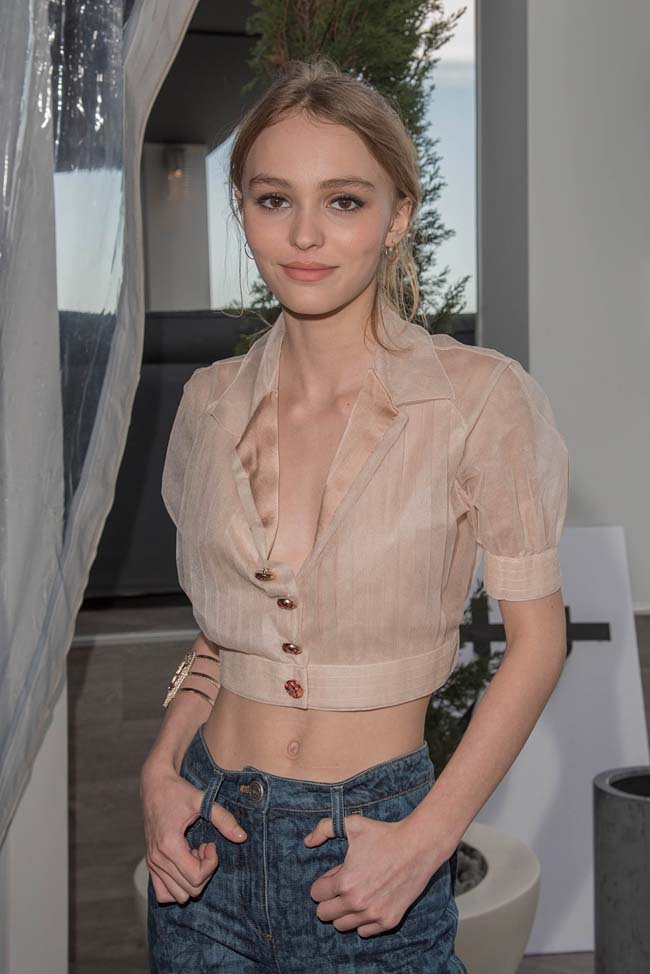 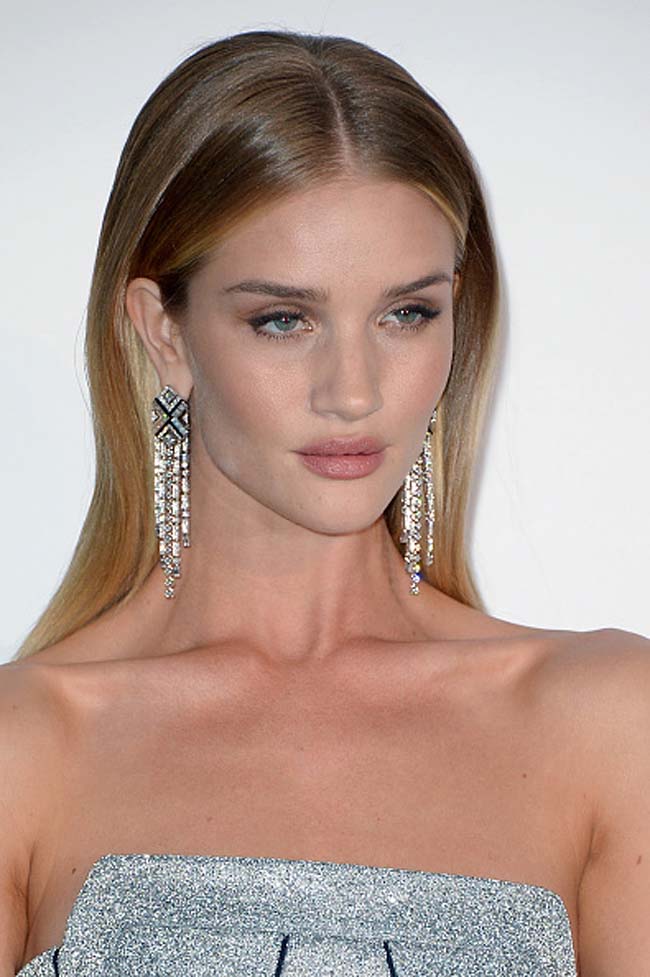 Here she is in a really glam look that I really, really loved – bold red lips paired with copper smokey eyes and a high bun for a red gown. 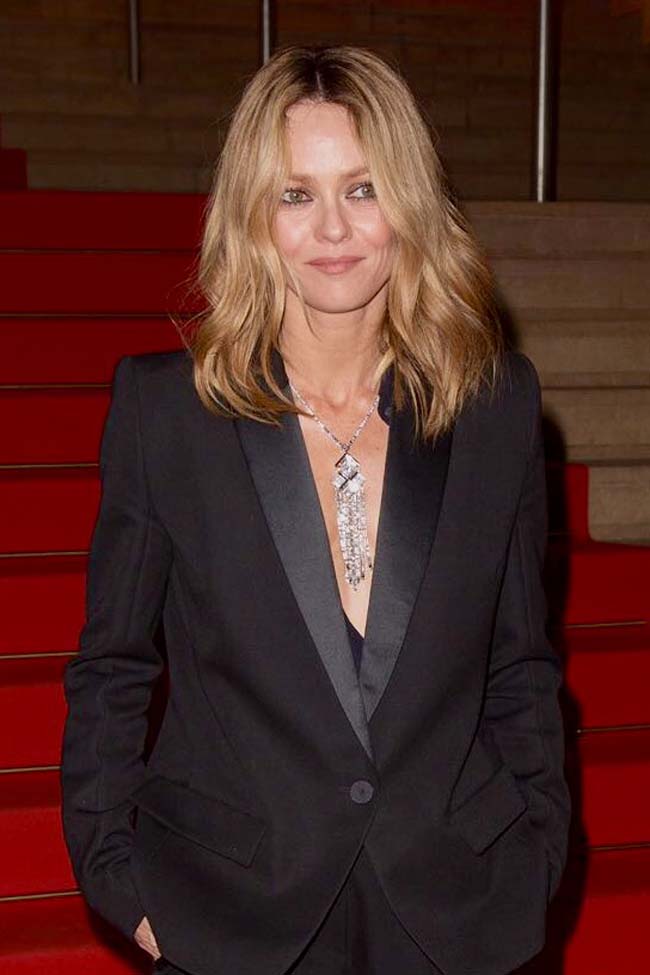 So which makeup look from the Cannes 2016 was your favorite? And which hairstyle did you like the best? With what outfit would you wear it? Lemme know! Comment below! 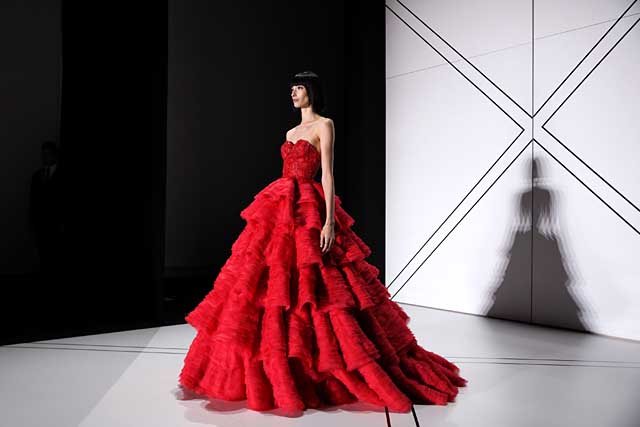 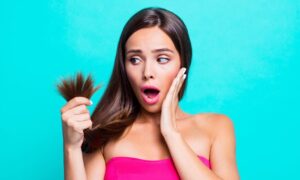 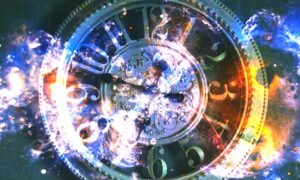 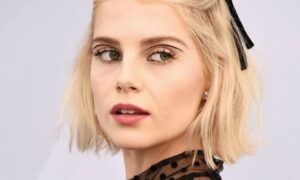 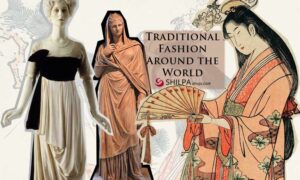 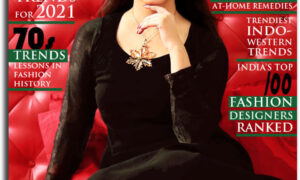 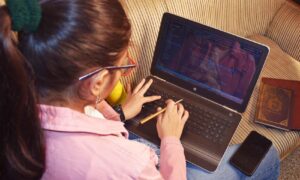