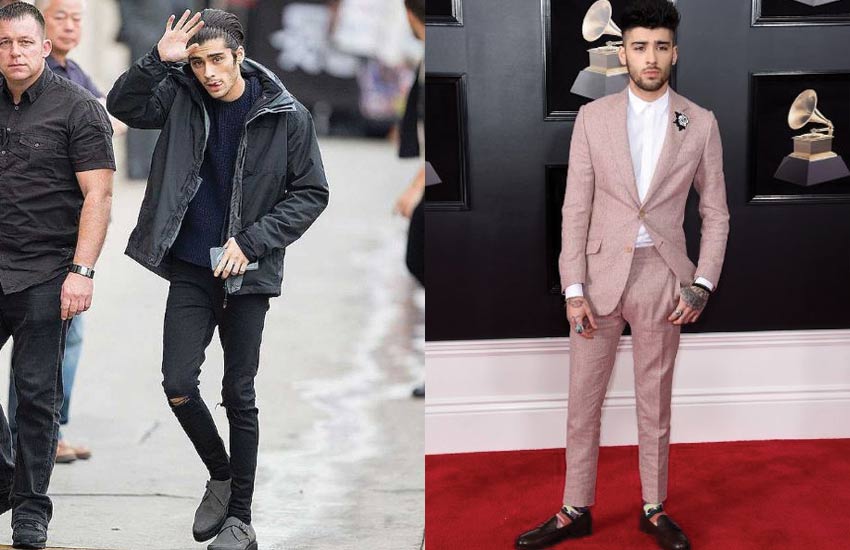 Ex-One Direction member and now famous solo artist, Zayn Malik is one of the most famous male anorexics. In his autobiography titled Zayn, he revealed details about how the pressure and workload of being in a band and constantly living on the road led to his struggle with food disorders. He said, “I’d just go for days – sometimes two or three days straight – without eating anything at all. It got quite serious, although at the time I didn’t recognize it for what it was.”

He also mentioned how the fear of society judging a man for having eating disorders and insecurities kept him from coming out with this issue. And since leaving the band in 2015, he made dietary changes and got his life back on track with help from his mom. Today, he’s healthy, confident and most of all, happy and no longer the insecure young man he once was.

We hope his story inspires more men to not be ashamed of what they’re going through ’cause male eating disorders are common, too. Other guys with eating disorders include Russell Brand, Eminem and Elton John. Lily Collins has been another one of the famous young women with eating disorders and her bulimia recovery story is moving. As someone that used to restrict their food intake, take laxatives and purge, Lily Collins is doing extremely well in life today.

She said in an interview for Shape, “I used to see healthy as this image of what I thought perfect looked like—the perfect muscle definition, etc. But healthy now is how strong I feel. It’s a beautiful change, because if you’re strong and confident, it doesn’t matter what muscles are showing. Today I love my shape. My body is the shape it is because it holds my heart.” 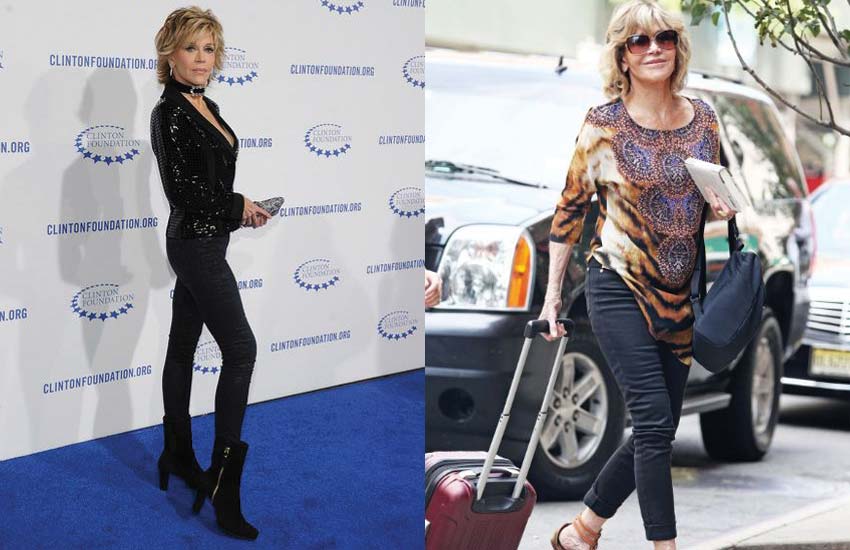 Actress/model/fitness guru, Jane Fonda is the last person you’d think to have an eating disorder. If you were a 90s kid, you know her workouts and exercise videos were all the rage. I personally used to look up to her a lot. And she’s been yet another famous person with eating disorder. According to her, emotionally abusive statements made by her own father and step-mother made her develop eating disorders. She revealed details about her eating disorder in an interview with Harper’s Bazaar. “I was taught by my father that how I looked was all that mattered. He was a good man, and I was mad for him, but he sent messages to me that fathers should not send: Unless you look perfect, you’re not going to be loved.”

She battled with this issue for nearly three decades. And realized her self-worth and that unless she got eating disorder help, she would get nowhere in life. “I didn’t want to come to the end of my life without doing all I could to become a whole, full-voiced woman.” 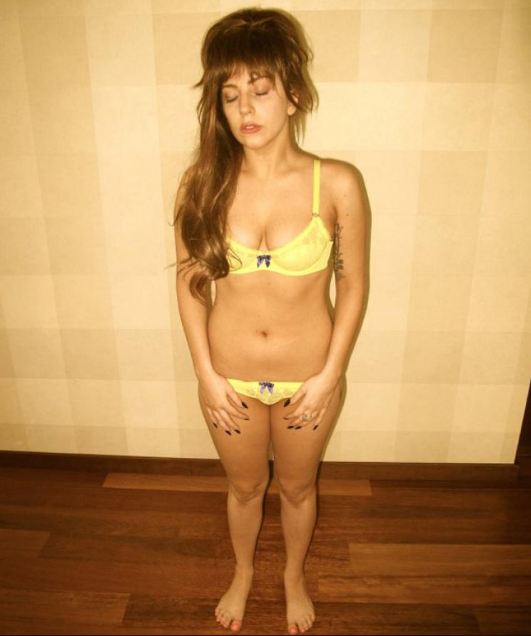 “I wanted to be a skinny little ballerina but I was a voluptuous little Italian girl.” I’m sure she’s not the only woman to have these thoughts and I guess we can blame them on the modeling and music industry, where slim women are worshiped and curvy ones are considered fat. Nothing wrong with being slim, but it’s a problem if you’re putting down not-so-thin women.

Lady Gaga is one of the most popular celebrities who battled anorexia. She shared images of herself on social media and talked about her confidence issues and how she got eating disorder help, which changed her life for the better. This actress/ singer is another one of the many celebrities who have had eating disorders. And she’s come a long way from her anorexic teenage years. Last year, she posted her eating disorder before and after photos on her Instagram stories. She also explained how bullying in her school led her to cutting herself, living on painkillers and restricting food. After battling this issue for years, she checked into an eating disorder treatment center. And has been sober and healthy ever since. It’s never to late to get eating disorder help.

So that was all about celebrities and eating disorders. If you’re someone who has similar issues, we hope these stories inspire you to get eating disorder help soon. Eating healthy and taking care of ourselves is the ultimate act of self-love and is everyone’s duty and responsibility. ‘Cause life is short and you need to live it to the fullest, healthiest while being your happiest. Tell us your thoughts on eating disorder help and these celeb stories by tweeting @shilpa1ahuja!