Just as soon as ear-cuffs and ear-jackets are losing their It-thing status, ear makeup comes and rocks the world of beauty! It’s the hottest upcoming trend in 2016 and is already beginning to pave its way on the runways and our Instagram feeds. Let’s take a look: 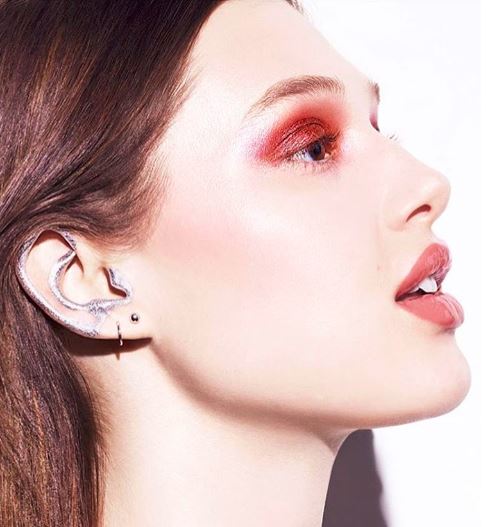 Yes, it sounds crazy but looks totally cool! Not exactly a trend we’d want to wear to the office, but ear makeup is something you want to wear when you really wanna make a statement and stand out of the crowd – like at the nightclub!


This trend became really popular after Anthony Vaccarello had black painted earlobes on the runway: 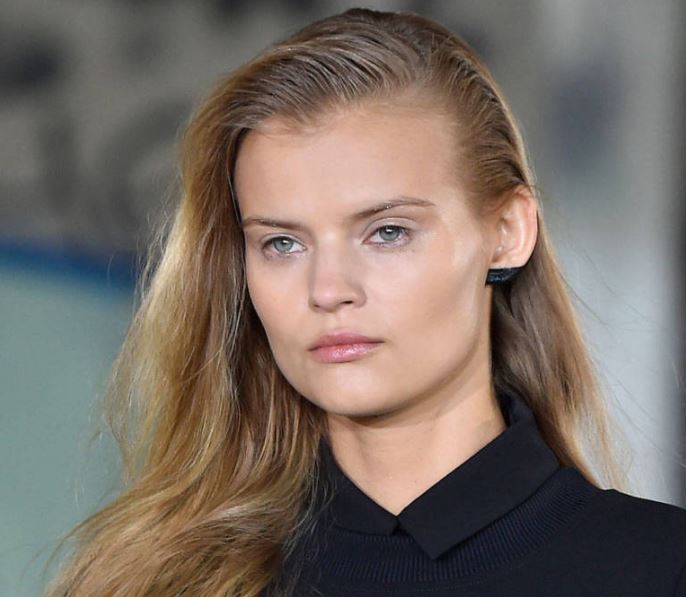 And of course, since then, we’ve been seeing more of the #earmakeup on Instagram:

So take off those ear-cuffs and paint your ears with some shimmer or metallic paint, or go minimal and geometric. Instead of going crazy with the glitter paint, I’m liking the idea of painting pastels or tonal black and white just where the earring would go!

Are you liking this new ear makeup trend? Would you be bold enough to try it, or would you wait and watch if it becomes mainstream and hits Youtube tutorial channels? Lemme know! Comment below!