The Indian and Parisian designers Christian Louboutin and Sabyasachi Mukherjee have collaborated yet again for a gorgeous Fall Winter 2016 shoe collection! Hey everyone! Christian Louboutin has collaborated with Sabyasachi Mukherjee for his Fall Winter 2016 collection. The duo also collaborated last year in July for an Autumn Winter 2015 collection was titled ‘Bater’. They gave an Indian embroidered Sabyasachi touch to the signature Louboutin Victoria heel last year.

And now, news about this newest collaboration between Sabyasachi and Louboutin turned up on the latter’s Twitter account. Here’s what the designer of the legendary red-soled shoes tweeted yesterday:

Here’s a photo of Louboutin wearing a jacket from the Sabyasachi Winter Festive 2016 collection.

Check out the looks of the bags and shoes from the designers’ collab: – an embroidered red fringe sling bag: 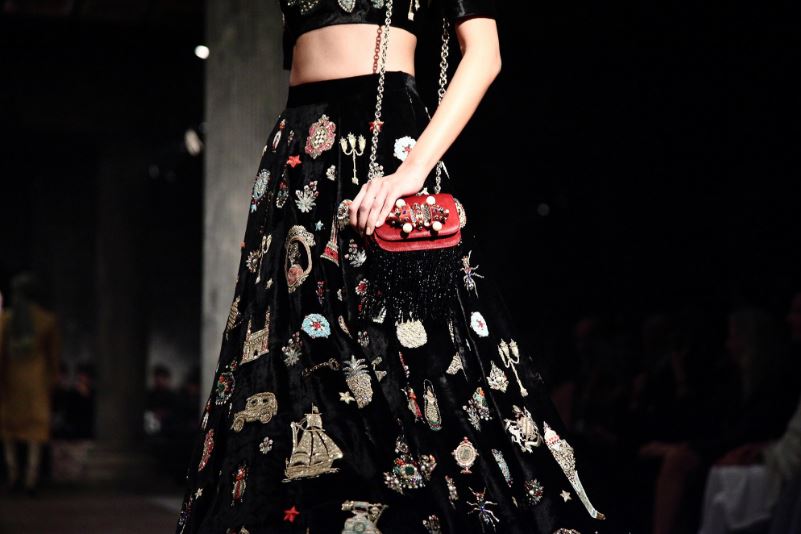 A pair of embroidered red loafers: 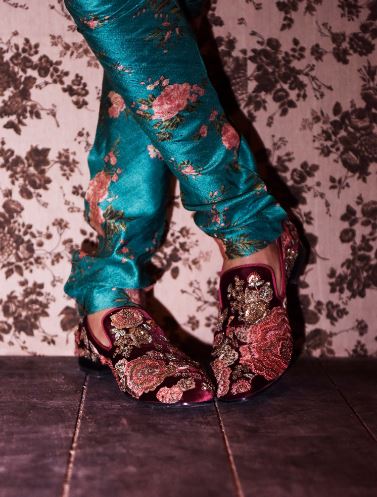 And a pair of pink embroidered booties: 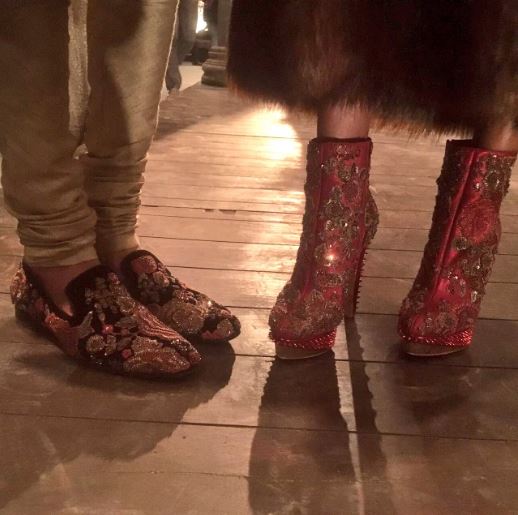 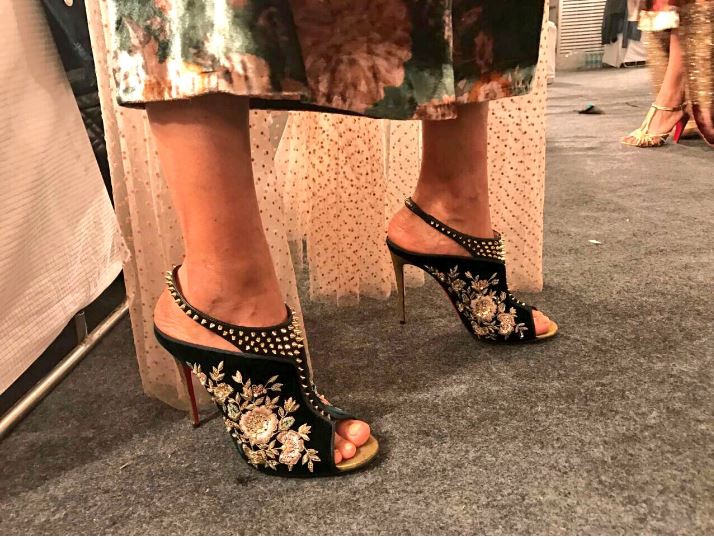 Such amalgamation. Much detail! 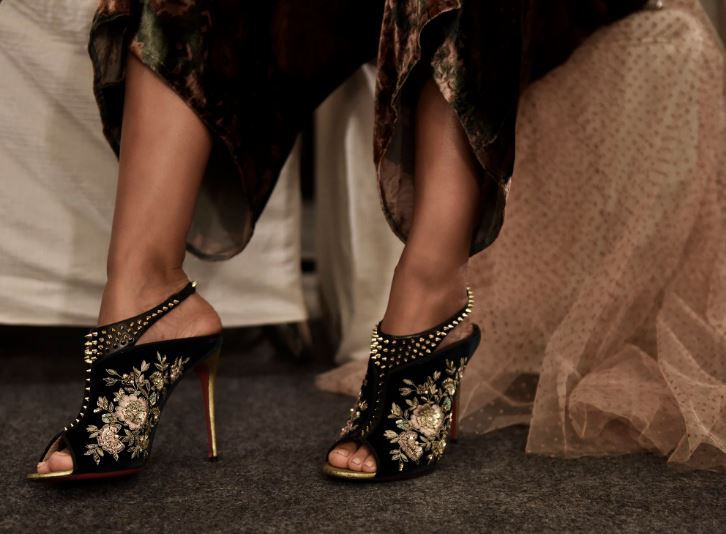 So did you like their work? Wanna check out the previous collab? Check it out here: