The house of Dior celebrated its 70s anniversary with an exhibition ‘Christian Dior: Couturier du Rêve’ in Paris. Here’s all you need to know about it!

Christian Dior is one of the most celebrated and iconic fashion designers in the world. There’s no doubt about that. His work has inspired millions, including designers, celebrities, photographers and even bloggers like myself. No one has told me this before, but I’m sure that if we ask, we’ll find that there are lots who started getting more interested in fashion itself after they first came across Dior’s work. His designs always speak about how beautiful he saw women as, and how happy he wanted his fashion to make them. 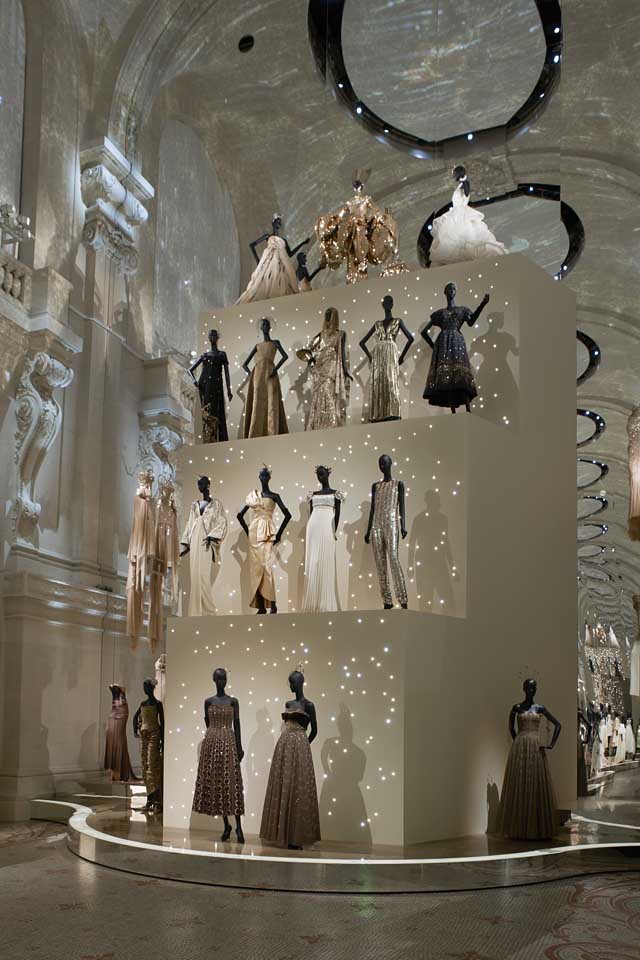 The house of Dior celebrated its 70th anniversary recently with an exhibition launched at Musée des Arts Décoratifs, Paris. Titled ‘Christian Dior: Couturier du Rêve‘, meaning Couturier of Dreams, the exhibition celebrates the work of Christian Dior by showcasing some of his most iconic designs. The gowns, cocktail dresses, bar jackets, shoes, and accessories displayed are worth a sight. And so I have included the whole gallery below for you to enjoy! The exhibits also showcase exotic inspirations and design sketches by the couturier. 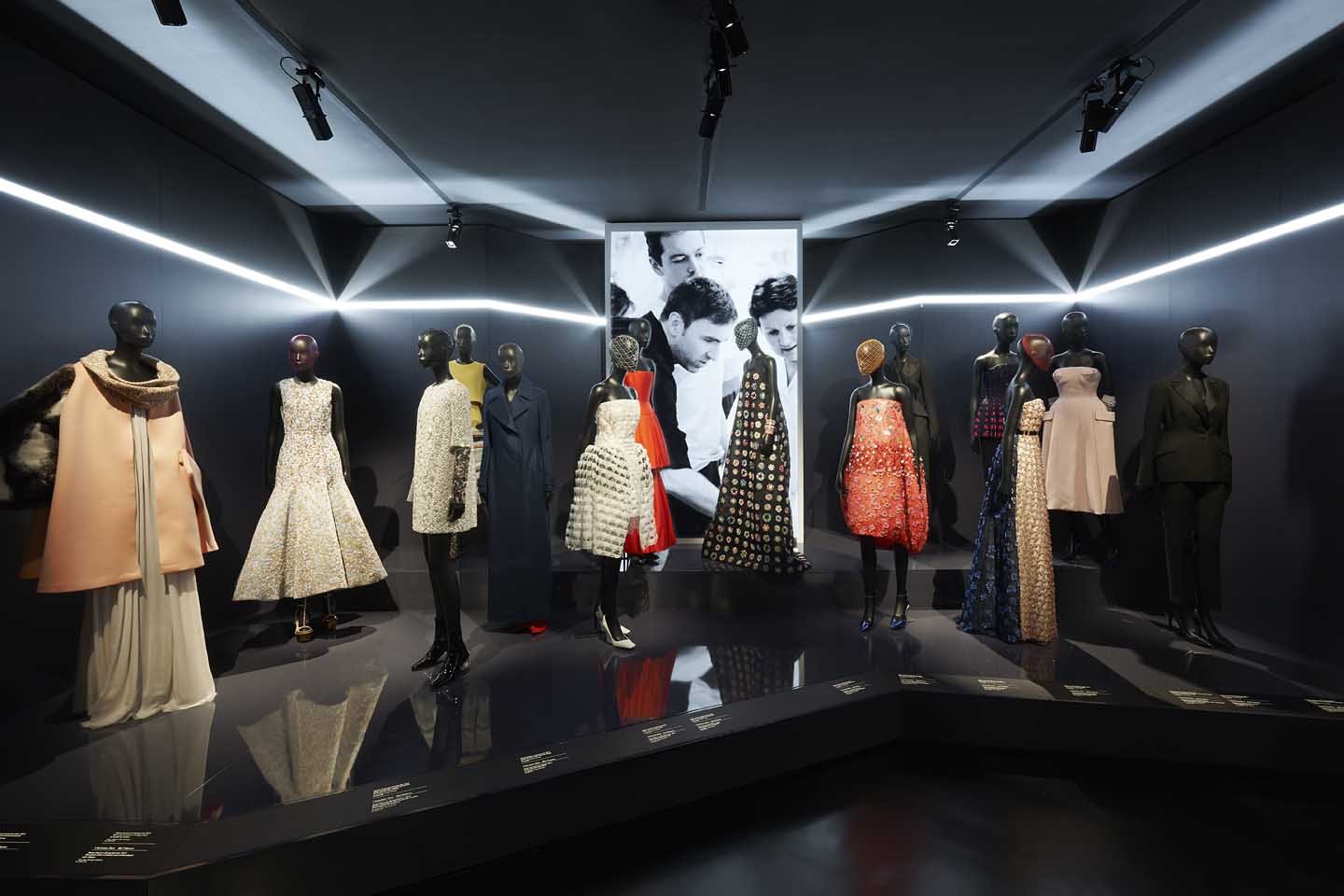 I know I’ve never said this since you left, but I miss you, Raf! You took the house forward with your modern silhouettes and minimalistic lines. It was like the dreaminess of Dior lined with the ease of modernity. Maria Grazia, you indeed have big shoes to fill! So all you fashion lovers, what are your thoughts about Dior? The exhibition will be on until 7th January, 2018, so if you’re in Paris or planning to visit, don’t miss it! Find info about visiting on the museum’s website!

Coronavirus: How ShilpaAhuja.com is Addressing the Situation
To Top