Bollywood celebrities rocked the runway this year. From Ranbir Kapoor to Kangana Ranaut, here are the showstoppers from Lakme Fashion Week Winter 2016. Lakme Fashion Week brings with it a wave of designers and their fashion shows every season. And with them, their showstoppers. Most designers present their final look with a celebrity, and in India, as the case is with celebrities in general, it’s mostly Bollywood celebrities.

Perhaps it has something to do with the fact that Bollywood and Indian fashion go hand in hand. And that makes Bollywood celebrities more like fashion icons than other fashionistas and even fashion designers themselves! Or maybe it’s just that these celebs pull crowds and media. Either ways, we’re not complaining entirely – as long as we get to see glamorous, creative designs and the latest fashion.

That being said, this season was no different at the famed fashion week. Lakme Fashion Week Winter Festive 2016 had shows by 92 designers, so it would come as n surprise that their showstoppers ranged from the well-known Bollywood celebrities to newer faces of the industry. From Ranbir Kapoor to Kangana Ranaut, here are all the showstoppers at LFW 2016. Let’s see who wore fashion best! 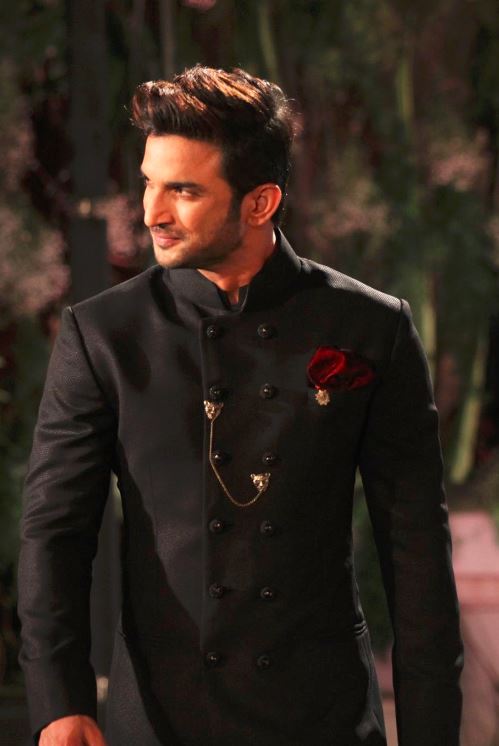 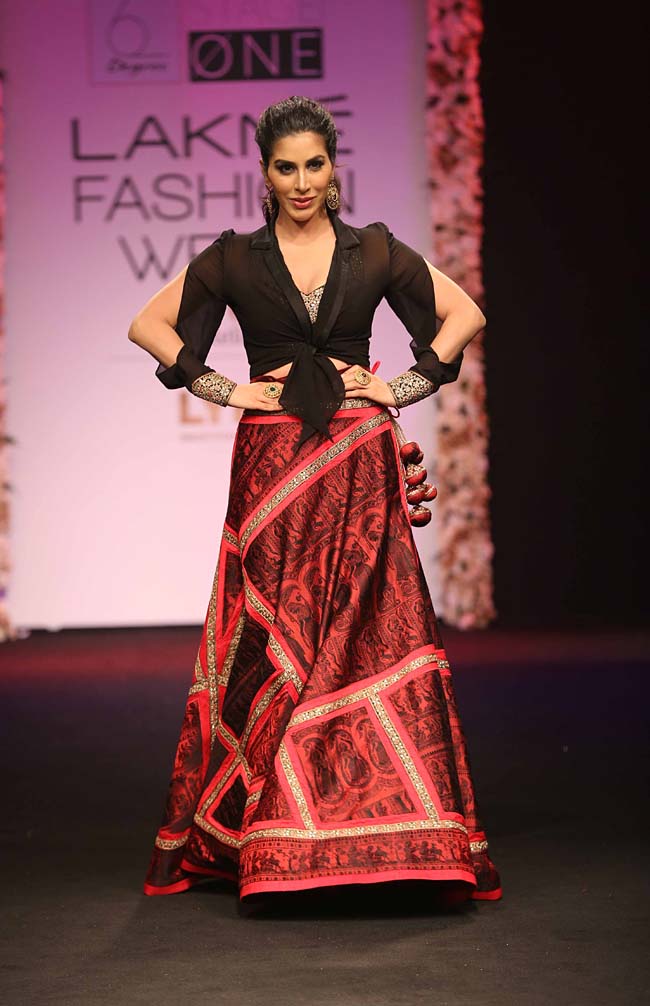 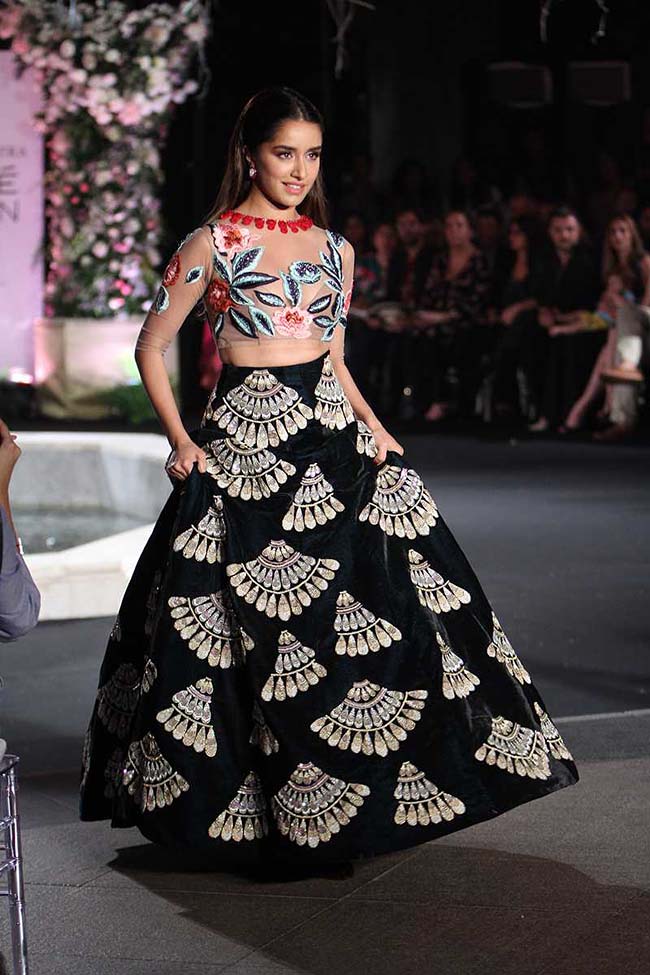 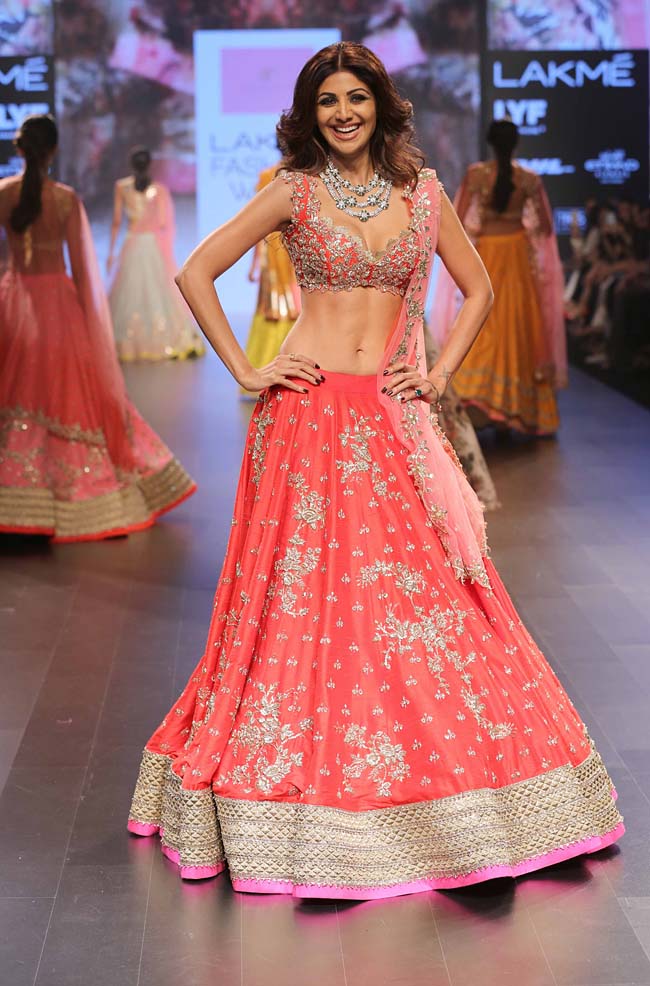 Riteish Deshmukh for Shantanu and Nikhil 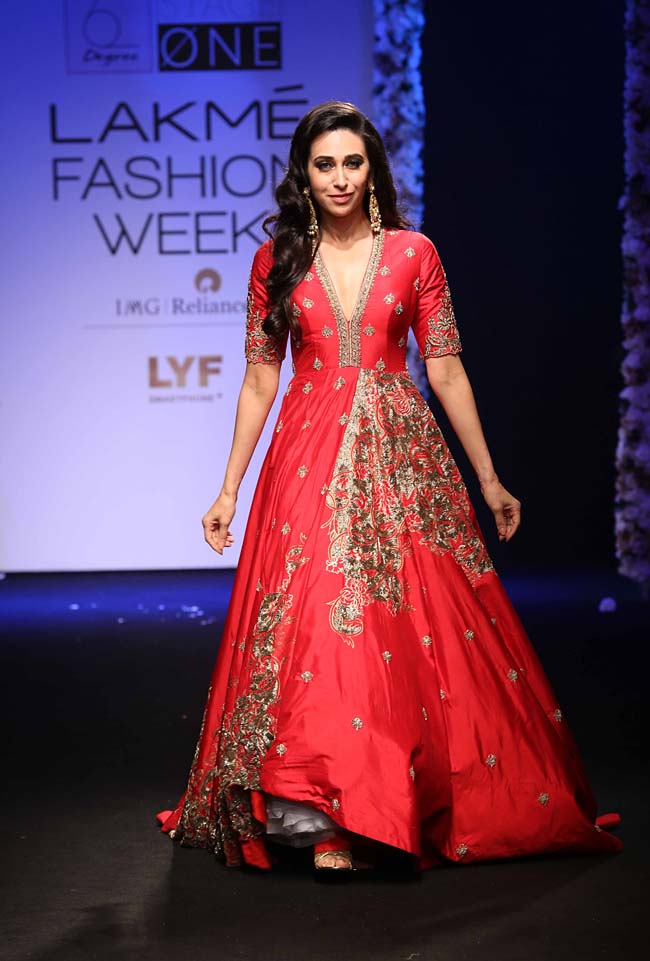 Types of Concealer & How to Choose the Right One 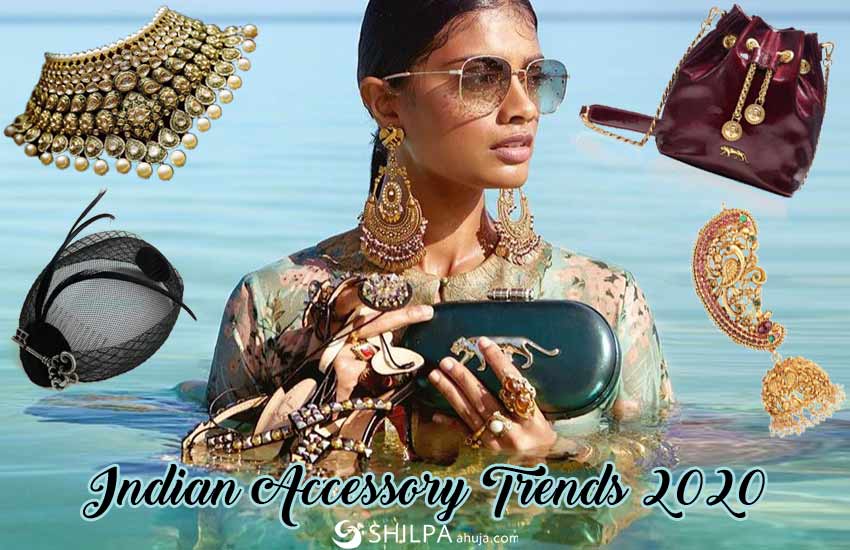