From sinister killer clowns to evil possessed dolls, here’s a compilation of the best horror films to watch for a scary night-in! 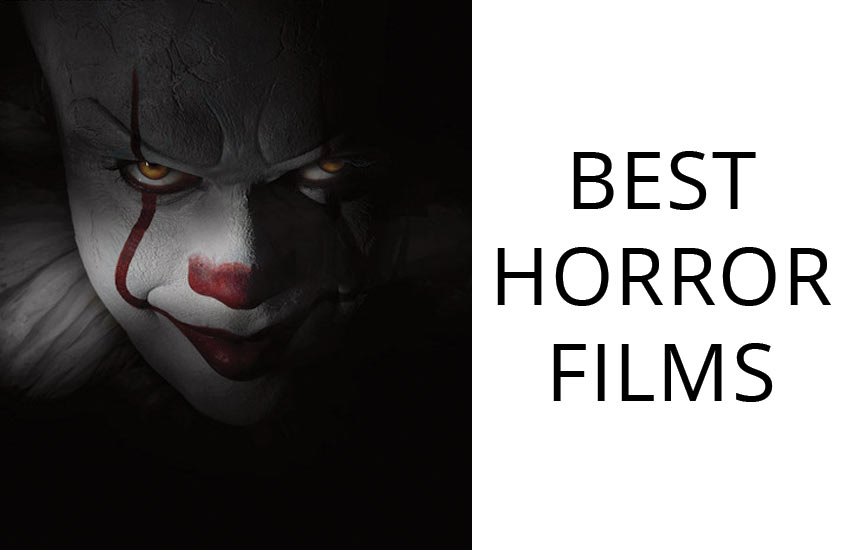 Hey there! 🙂 If you’re the kind of person that would rather stay indoors on Halloween, having a scary movie marathon is the way to spend it! Whether it’s with your friends or by yourself, you’re certainly going to have a spine-tingling, spooky night-in with this list of best horror films to watch. And even if you are partying on the night of Halloween in a spooky, creative costume, we say it’s a great idea to binge-watch these flicks all this week to be in the Halloween spirit! 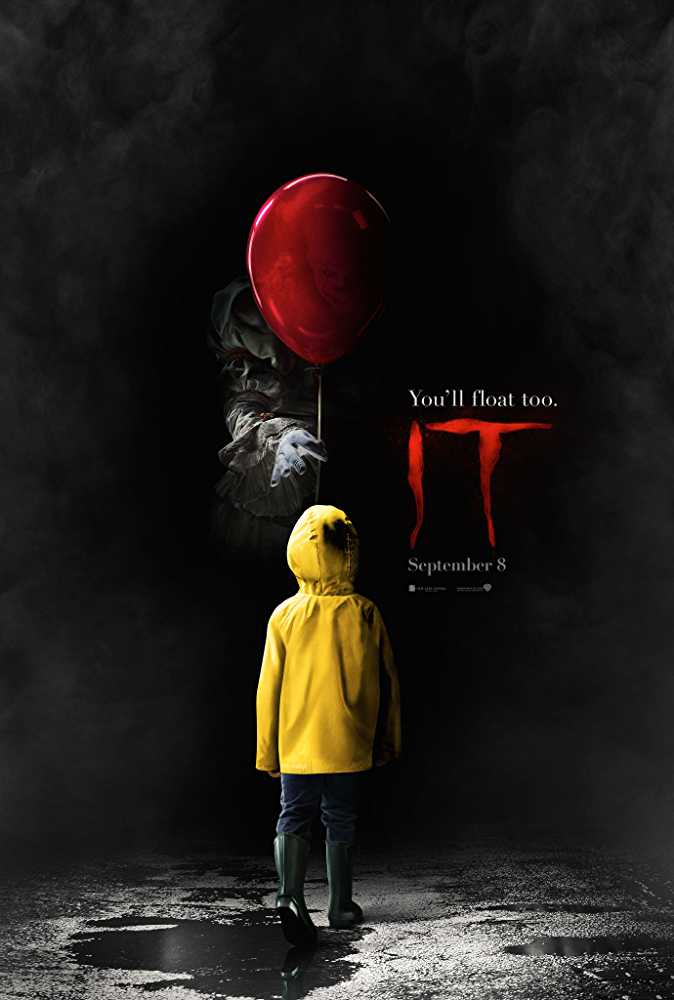 Based on the classic novel by Stephen King, this unique horror movie was my most recent and frightening watch. It revolves around Pennywise, a killer clown who has the ability to shape-shift and appear in front of people as what they fear most. As much as there is gore, there’s also some really funny scenes. I was quite skeptical about watching it at first as I have a real phobia of clowns but I’m glad I did. The movie has a great message at the end. However, there are a lot of loose ends and unanswered questions which can only mean one thing – a sequel! And I just can’t wait for it! It’s still in theaters for anyone that wants the ultimate horror experience. But I can assure you it won’t be any less scary watching it on your laptop at home! If there was ever a movie that gave me nightmares for days after watching it, it’s this one! Unlike any other horror movie, it has jump scares every five minutes right from the start of the movie till the very end. It’s a story about Rebecca and her brother and a ghost that appears only when the lights are out. Even just writing about it right now is giving me the chills. It’s got a brilliant plot, great actors and mind blowing effects. It’s not your typical horror movie and definitely not one you should watch alone! This popular scary movie was directed by James Wan, the director of the Saw series. Need I say more? You just know it’s going to be one of the best horror films to watch. If you’re a fan of The Exorcist and The Amityville Horror, you’re gonna love this film! It’s about a family that move into a new house and start experiencing some paranormal activity. So they call upon two paranormal investigators, Ed and Lorraine Warren, to exorcise the spirit. The first half of the movie is slow paced and not much happens but he makes up for it with a tense and gripping second half. Although it’s quite a cliché possession story, it still has the fright factor! This one’s not necessarily a horror movie but more of a thriller/gore film. If you’re into that kind of thing, this movie will not disappoint. The plot revolves around a group of masked psycho killers who go after the Davison family who are having a family reunion in their vacation home. You’re Next will keep you on the edge of your seat from start to finish. You just won’t ever know what’s coming next. It’s gruesome, twisted, scary, unexpected, thrilling, fast-paced and everything you could ever want in a scary film on Halloween.

5. A Nightmare on Elm Street 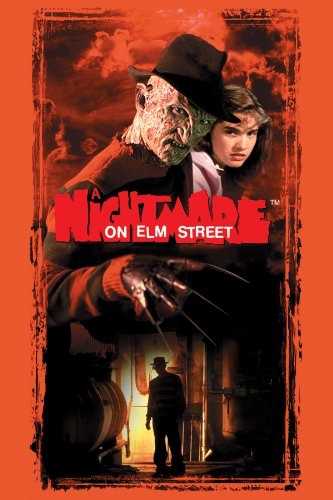 This extremely scary movie is one of the best horror films to watch with your friends on Halloween. It’s about a group of friends who are tormented in their sleep by a ruthless killer named Freddy Krueger. So they formulate a plan to stay awake for as long as they can and bring Freddy to the real world and kill him. There are parts in this movie which will leave you wondering if it’s real or just a dream! This unique horror film concept will guarantee you some sleepless nights. Gritty, agitating and suspenseful, this movie makes for a good scary movie to watch at a sleepover. It also has 7 sequels that are worth a watch but none as great as the original. 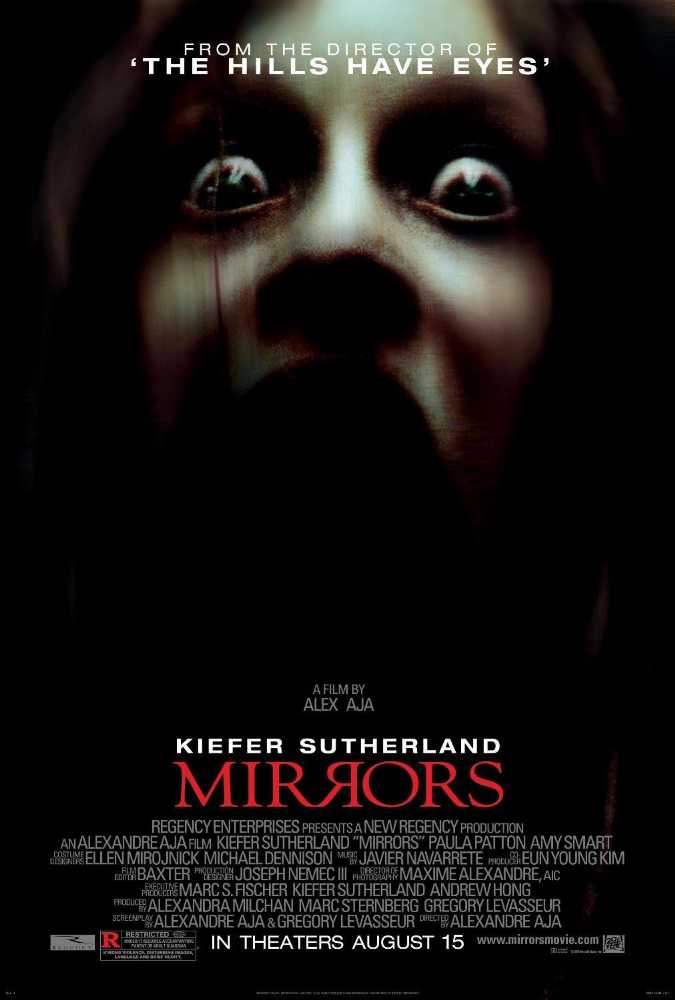 Mirrors is a supernatural horror film about Ben Carson who’s hired as a night watchman at a department store that’s almost in ruins. A few nights into the job, he starts noticing an evil force that uses mirrors to get to him. The imagery in this movie is unlike no other. It also has way too many twists and turns. And one thing’s for sure, you’ll never be able to look at a mirror the same way again! Also, check out it’s equally horrific sequel! 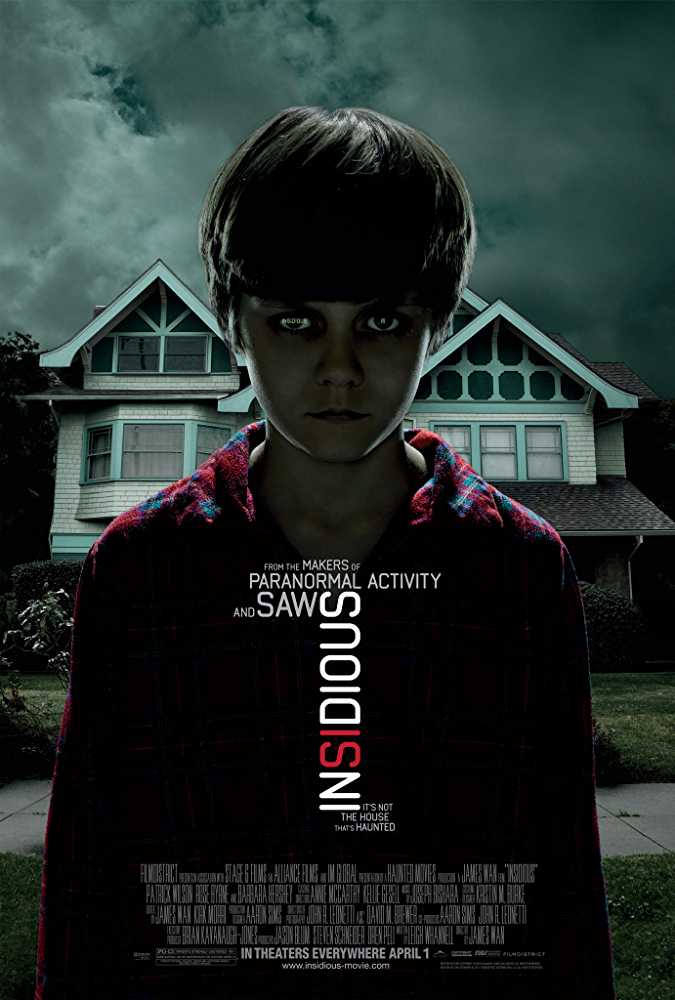 This psychological horror movie is once again, told by James Wan. It is centered around a couple, Josh and Renai and their three kids. When Dalton falls into a coma that is proved to untreatable, the couple turn to three demonologists to help them. They explain that Dalton has the ability to travel to the astral plane (say what?!) and that he has traveled too far to a realm called ‘the further’. What follows is a thrilling and bone-chilling movie experience that cannot be explained by words. The movie also has three sequels, one of which is set to release in 2018. So, make sure to watch this scary movie series before the sequel comes out!

So, those were my recommendations for the scariest movies to watch this Halloween! How many of these have you watched already? What’s on your horror movie watch-list? Let us know by tweeting @shilpa1ahuja! 😀