From classic comedies to hilarious family flicks, here are 22 best comedy movies from Hollywood that will help you laugh your way through the quarantine and beyond.

Hello everyone. I hope you liked my last article titled, ‘Must Watch Guy Movies’. Well in that list I wasn’t able to include movies in the comedy and animation genre as the article had become too long, so I cut short this part and thought to publish it later on. I love comedy movies as much as crime and gangster movies. They help you take time off from the busy life and relax you mentally. Comedy movies become more fun when you watch them over and over. Not everyone likes every comedy movies. And for those who do, everyone has their own set of best comedy movies.

So I made my own list of best Hollywood comedy movies that I would like to recommend. You need to be in a mood to enjoy comedy movies, and often be ready to cry too, as they are often packaged with tragedy and drama. So here’s my list of comedy movies of all time everyone needs to watch. 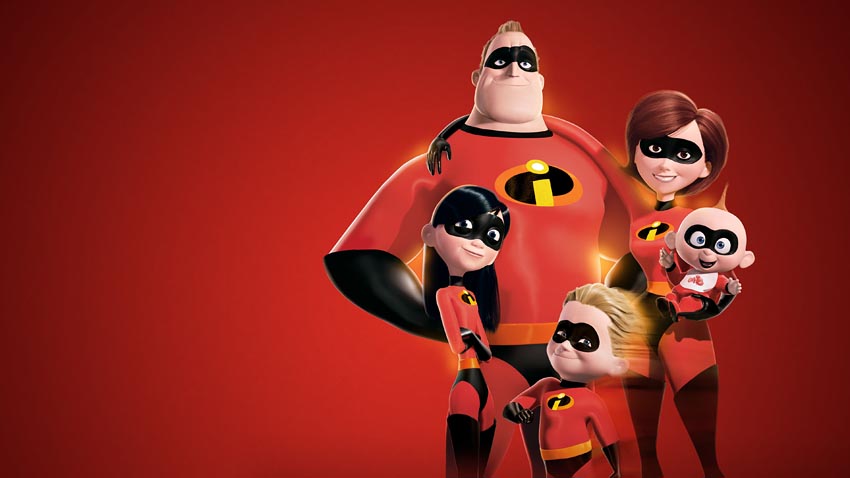 Some of them have dark humor, or may have a few obscene scenes. But if you watch them in good humor, you will definitely enjoy them. It’s a little difficult for me talk about them, as words may not convey the right message. My advice here would be to just watch them out whenever you feel like having a laugh. All these are handpicked movies that I wouldn’t hesitate to re-watch, which I’m listing out in no particular order. Enjoy!!

The Incredibles is one of the best animated movies of all time in my view. It’s a superhero movie, but that’s much more relatable to a commoner. Released in 2004, this movie was the benchmark of screenplays for Marvel’s Avengers series because of how effortlessly funny and relatable every superhero is. A must watch for all.

This is a sweet comedy of a French detective who makes a comedy of errors. He is a guy who people easily pass off as stupid since he’s so clumsy, but he’s actually full of common sense, at least where it counts. If you truly want to enjoy this one, you would be better off if you don’t question the logic. It’s just plain comedy with a little bit of cruel humor. Jack Black gives voice to this innocent, clumsy, sweet character. The movie is about a wannabe Kung Fu master panda named Po. The black & white bear Po gets accidentally chosen as the dragon warrior, and then begins his quest. This is an extremely fun movie and is watchable whenever you want some great laughs. 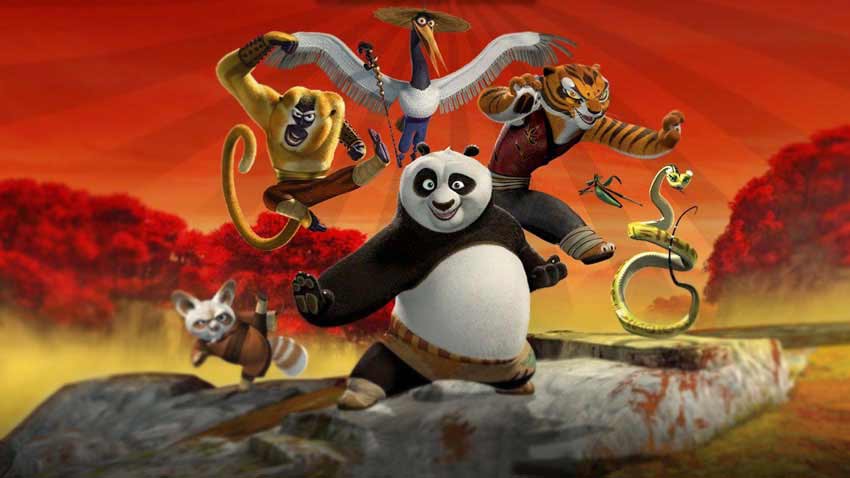 Big Daddy is one of the best Adam Sandler movies in my view. A very simple movie, where Sandler as lazy ass non-practicing lawyer who won’t take the responsibility for anything, until his boy steps in his life. A superb child-father relationship then follows. The fastest hands of the east meet the biggest mouths of the west. Jackie Chan and Chris Tucker team up to rescue the Chinese ambassador’s daughter from the kidnappers. This is one sweet action comedy which will make you laugh and smile on some cruel jokes.

This is an Adam Sandler and John Turturro starring spy comedy with dirty humor. A Jewish super spy (Sandler) escapes to USA by faking his death to live his passion, but his past catches up with him. Strictly for guys. Also starring Mariah Carrey. 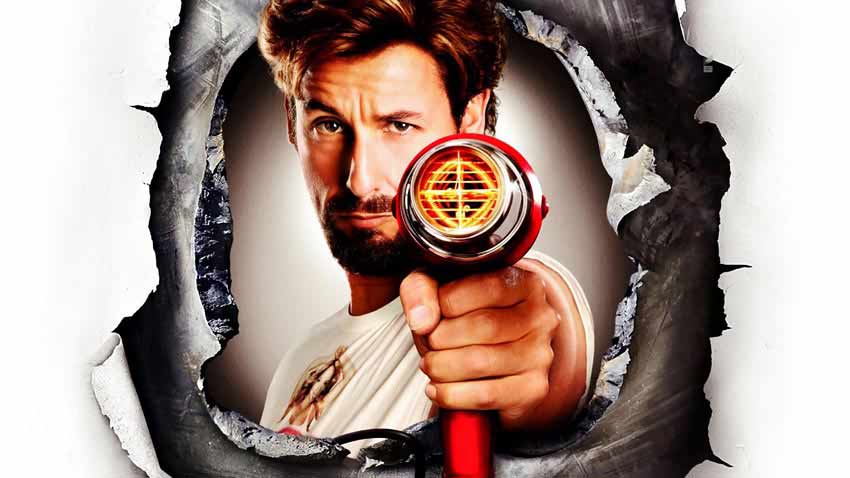 Funny is an understatement for this movie. Extra dry, and I don’t wanna spoil the fun for you – you just have to watch it! One thing I can guarantee is that you will laugh your guts out. The Madagascar series is a story about four urban zoo animals in New York. Alex the Lion and his friends – a Zebra, Giraffe and Hippo are the main characters who even though are zoo animals, but know all about the city life and behave like regular New Yorkers! Everything changes for them when Marty the zebra wants to go to “the wild”, but would they be able to? A hilarious comedy with side characters like the Penguins (Skipper, Rico, Kowolski and Private) and many more make this extremely enjoyable with many memorable moments. And hilarious. 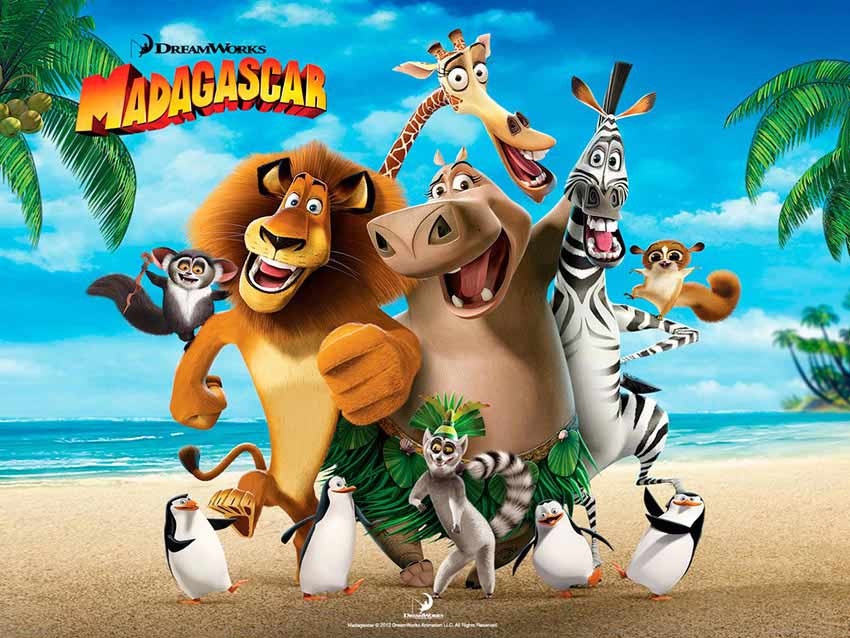 Jonah Hill and Channing Tatum are school buddies who join the police force. Since they look like kids, they go back undercover as school kids to bust a drug racket in a city school. Both movies are funny beyond measure, sometimes with a pinch of nastiness. Have fun watching these back to back as I did. Based on TV series of the same name this in my view is one of the most under rated best comedy movies that I have come across. 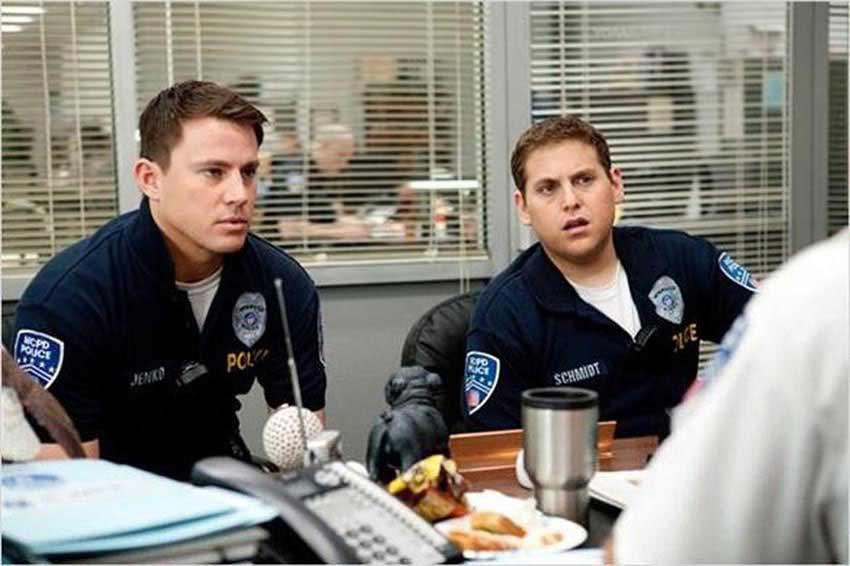 This is a one of the most hilarious teen comedy movies you may ever come across. Three close friends go through the night of their lives. You have to see this superbad movie to understand why it’s titled so. 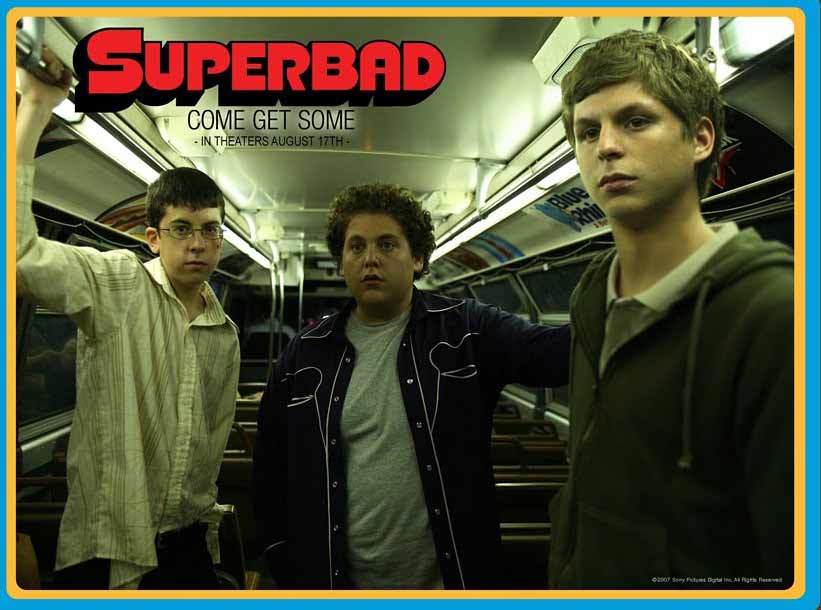 It’s the first edition of this movie series starring Zach Galifianakis, Bradley Cooper and Ed Helms in the lead have a hangover, as the name suggests, after partying in Las Vegas. The reason why I like this movie is because it’s almost believable. It also features boxing legend Mike Tyson. 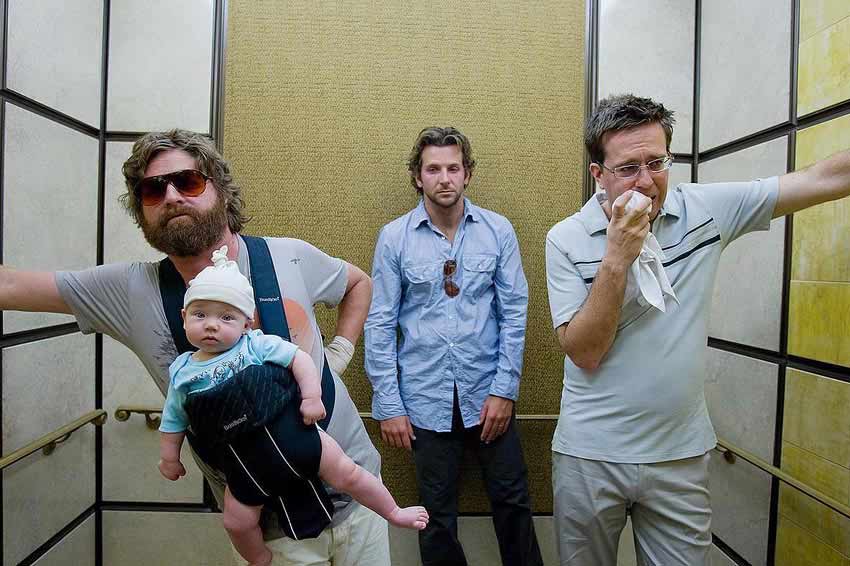 Anchorman: The Legend of Ron Burgundy (2004)

A comedy depicting the lives of TV anchors in the 1970s. Will Farell and his co-stars will make you cry laughing. I haven’t watched this for some time now, maybe I’ll put this movie in my watch-list. This 70’s take on media is one of the best comedy movies Hollywood has to offer. Another Will Farrell classic comedy. An egoistic NASCAR driver loses his edge. The story also takes on the American lifestyle and family values. However this one is not to be watched with kids around. One of my all-time favorite comedy movies. Again starring Will Farrell with Mark Walberg as failed cops who have been assigned desk jobs. This is one of those cocky comedies where you are rooting for the underdogs.

A classic kids comedy that you can watch with the whole family. Macaulay Culkin shines as the boy who gets left behind at home alone during Christmas-time. The story follows how he learns to live by himself and even fend off some thieves by building clever booby-traps. In the sequel, he gets left behind in New York city. His adventures are truly hilarious. A must-watch movie for all ages. 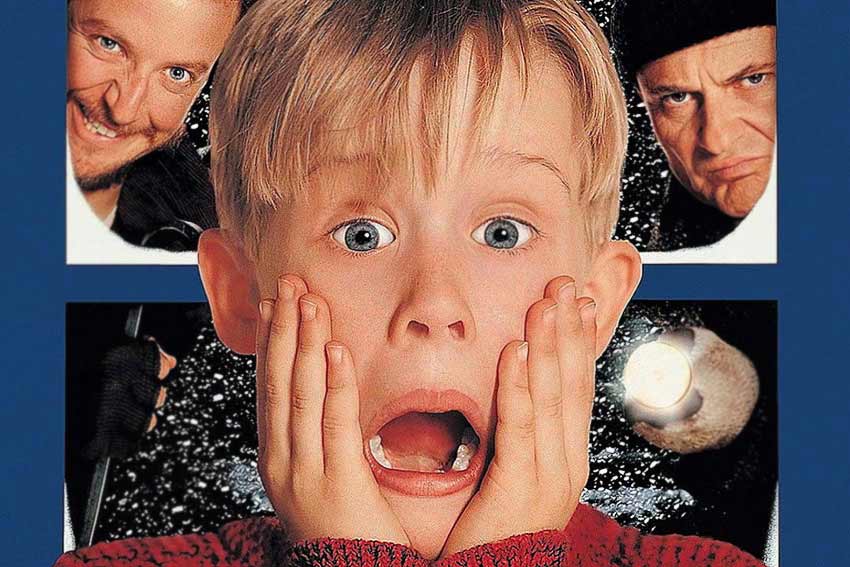 Based on the superhero The Green Hornet, this movie starring Seth Rogen as the Green Hornet has a completely different take from the original. What’s most interesting is its take on the superhero and side-kick relationship. Watch it, else I will spoil the fun for you!. This is one of the best best comedy movies about a classic superhero series. 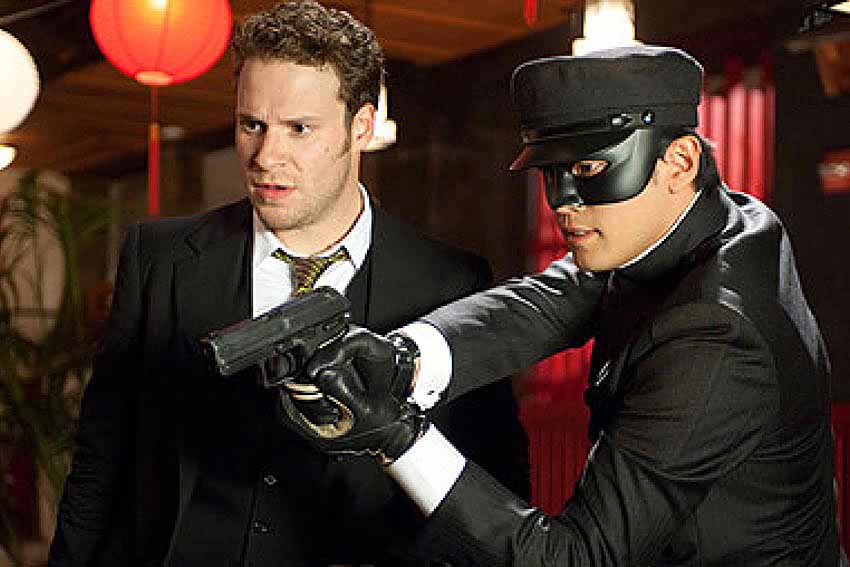 Jack Black is a replacement high school teacher at a junior school who plans to teach rock music and forms a band. This is one more sweet comedy flick that will make you smile throughout.

An animated classic series, but the first edition stands out from the rest because of its honest, heartwarming moments. A mammoth, a saber-tooth and a ground sloth miss out on the ice-age migration walk and stumble upon a human baby. What follows is their quest to return back the baby back to humans. This loving tale of friendship and comradery is one of the most popular and best comedy movies. So I hope I have given you some purpose to kill some time and get a good laugh during these quarantine days and times to comes.

1 thought on “Best Comedy Movies of all Time from Hollywood”