Belts are taking over the fashion world because in 2017, they can be worn in so many new and unique ways. Check out the latest in belt fashion!

Hey gorgeous! Belts are certainly 2017’s It-accessory. Belted gowns were seen all over Spring Summer 2017 couture fashion shows, including Chanel, Dior, Ralph & Russo. And sure, we saw belts in both Spring Summer 2017 and Fall/Winter 2017 RTW collections.

Belts are No Longer Just Belts

Belts are no longer worn just through the pre-specified belt-loops. They are not just worn to cinch the waist in. If this year’s fashion shows are any proof, belts are now worn just to complete the look, and to look well put-together. Metallic, velvet, novelty, patterned belts – we’re seeing so many interesting belt trends in 2017. 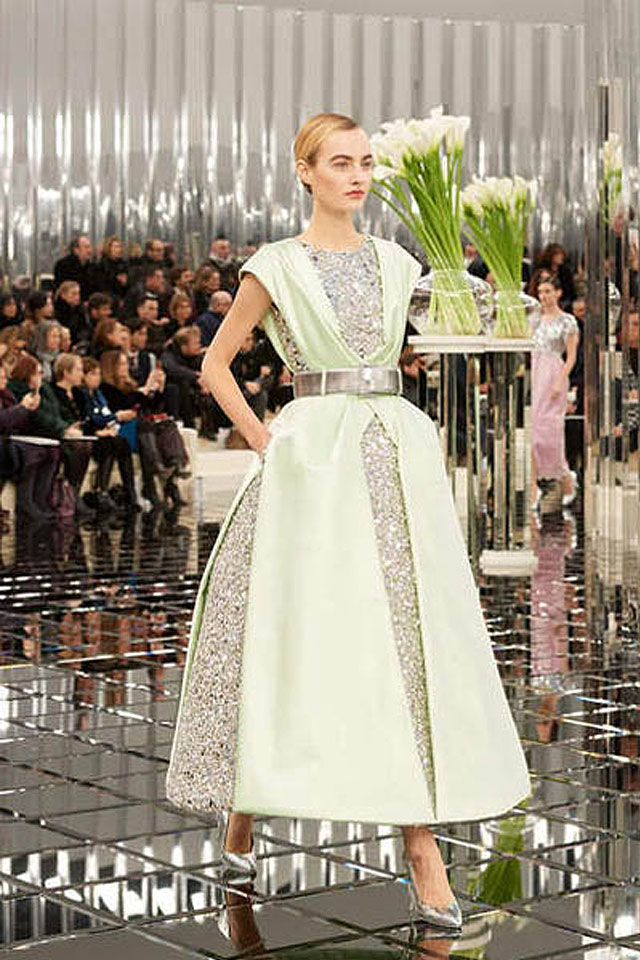 But that’s not all. Belts don’d get to be 2017’s It-accessory just because we like to wear belts with any and every outfit. Belts are taking up newer, quirkier roles in fashion. They’re taking over the world! 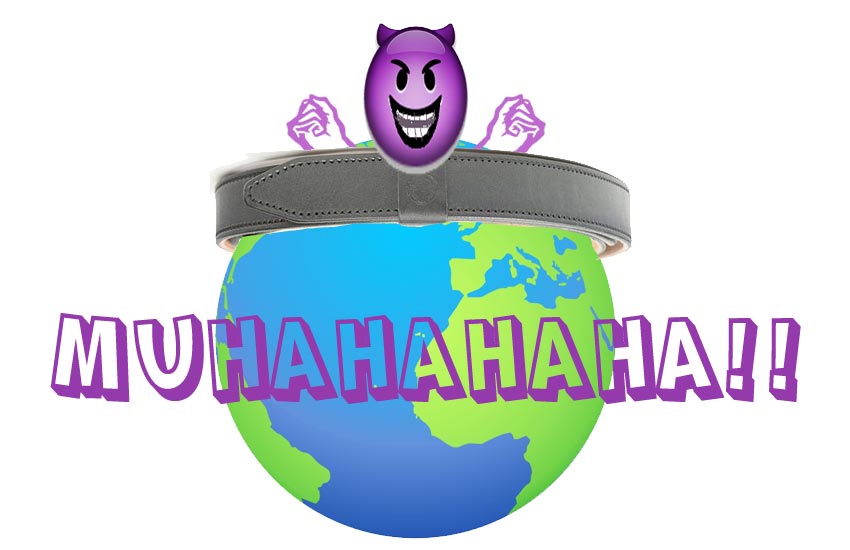 This year, we’re seeing belts worn as bra-tops, hair-ties, and even minuscule belts worn as chokers. We saw belt-like broad and buckled straps on handbags in Dior SS17 RTW collection. Here, check them out: 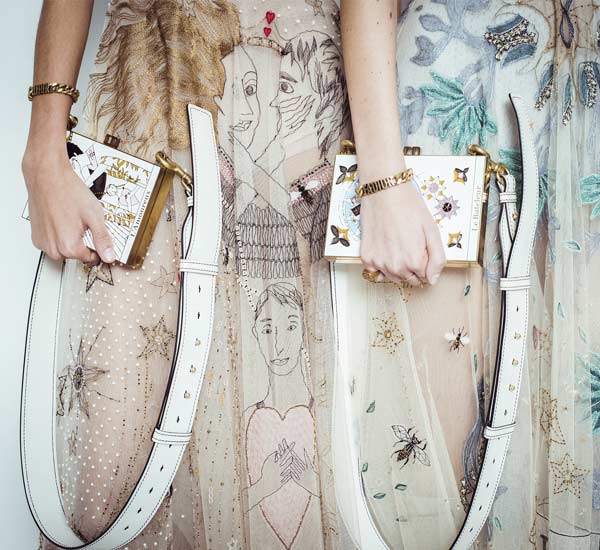 Versus Versace created belt-chokers for their Spring Summer 2017 RTW collection. We saw one paired with a black leather jacket and crop-top. We included these in our list of 2017’s statement jewelry trends. And our favorites – broad belts worn as tops (we’re calling them belt-bras) in the same collection. We saw one in mango and another in black – both in monochromatic outfits. Notice the belt-choker paired with this belt-bra+black leather jacket outfit: 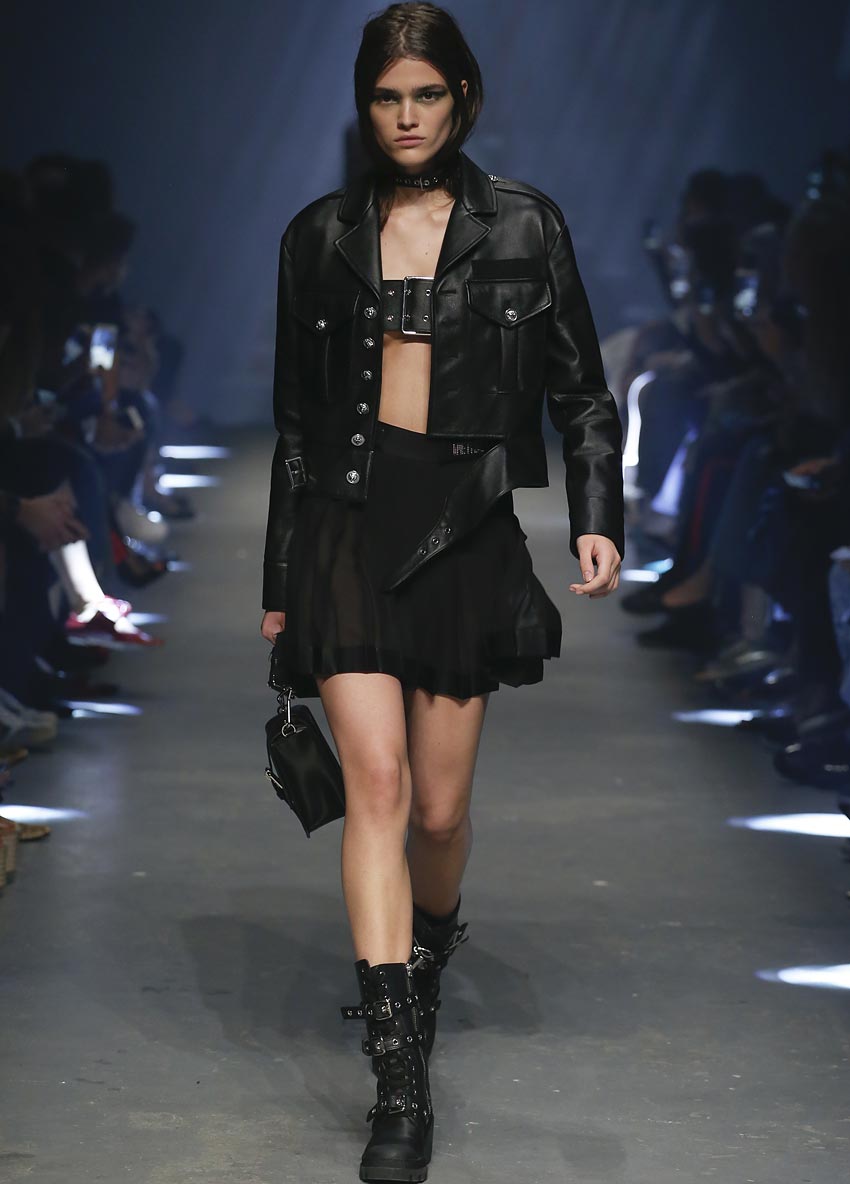 And last but most interesting, Tibi had belt hair-ties in their Spring Summer 2017 RTW collection. How cool is that? 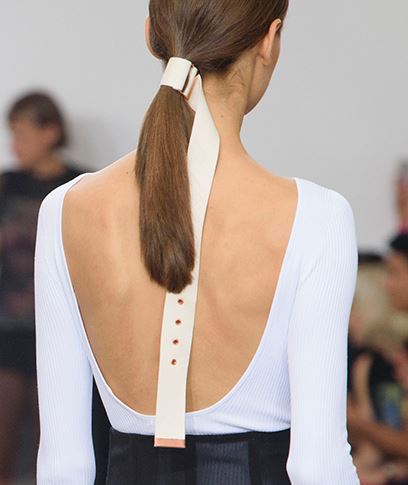 So are you gonna try these brand new belt fashion trends? I sure am wanting to try belt chokers and belt hair-ties. And as is, belts are one of my favorite accessories, I wear ’em everyday!

So lemme know your favorite new belt fashion below!

Couture without Masks: Is Fashion in Denial?

Types of Facials: A Detailed Guide to Double Your Glow