With Kareena Kapoor Khan as the showstopper, Anita Dongre Summer Resort 2017 collection was the grand finale to mark the end of Lakme Fashion Week. 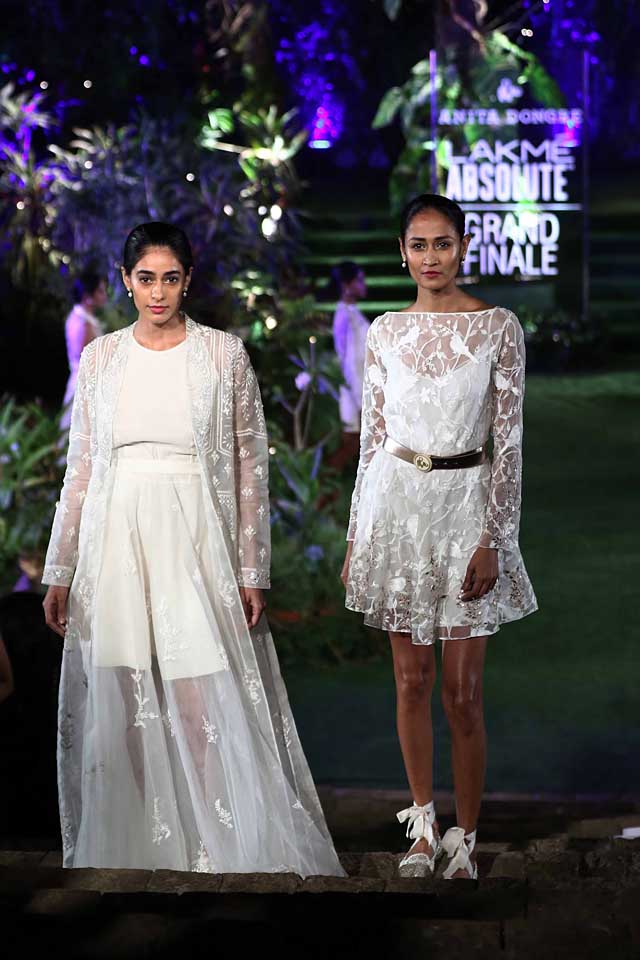 Titled ‘Alchemy’, Anita Dongre Summer Resort 2017 collection focused on wearability and sustainability. It claims to have found its inspiration in Argan Oil, or ‘liquid gold’, which is Lakme’s new lipsticks range. Which sounds unnatural, because this isn’t what liquid gold looks like. The claimed “inspiration” provided an unabashed marketing opportunity.

Getting back to the collection, a color palette of white, off white, earthy beige and pale gold set it right in tune with the upcoming summer season. Cotton silk was used, unbleached, embroidered (and sometimes embellished) with animal, bird, leaf and flower motifs – very Indian and gorgeous indeed. The silhouettes were as wearable as the fashion show description described – mini-dresses with belts, maxi dresses and gowns with full-sleeved sheer floor-touching jackets and crop-tops. 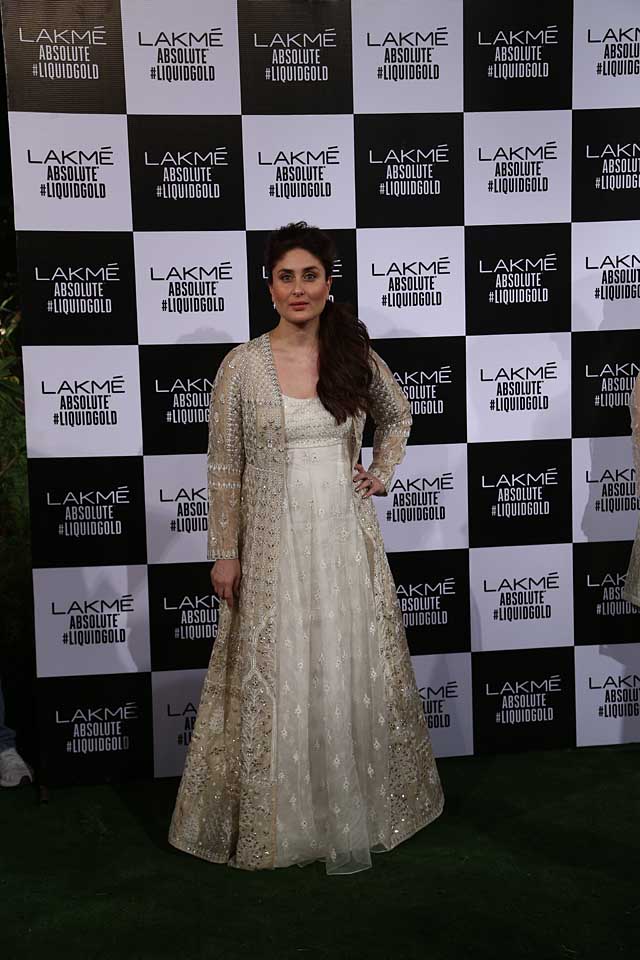 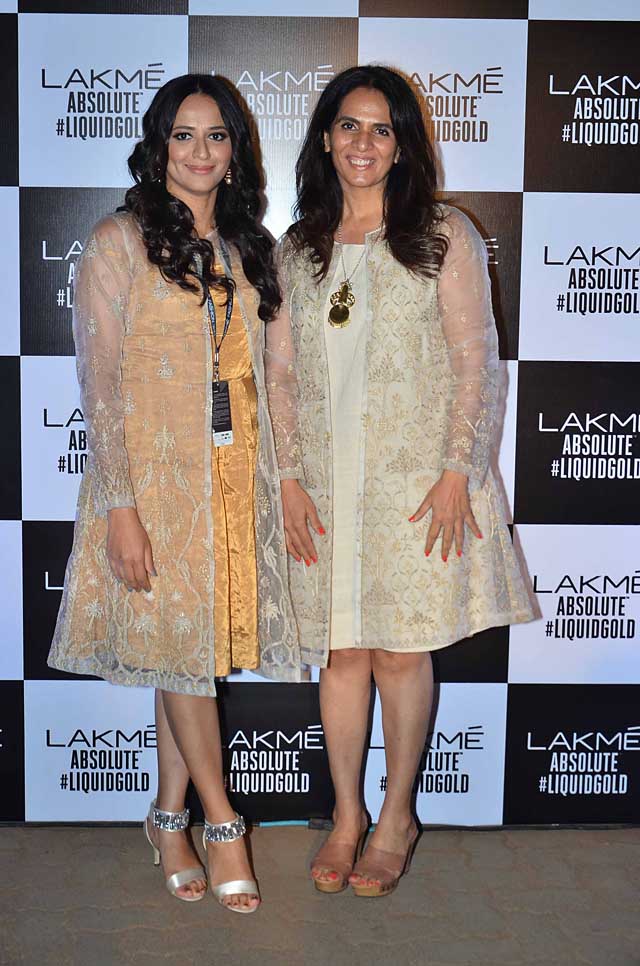 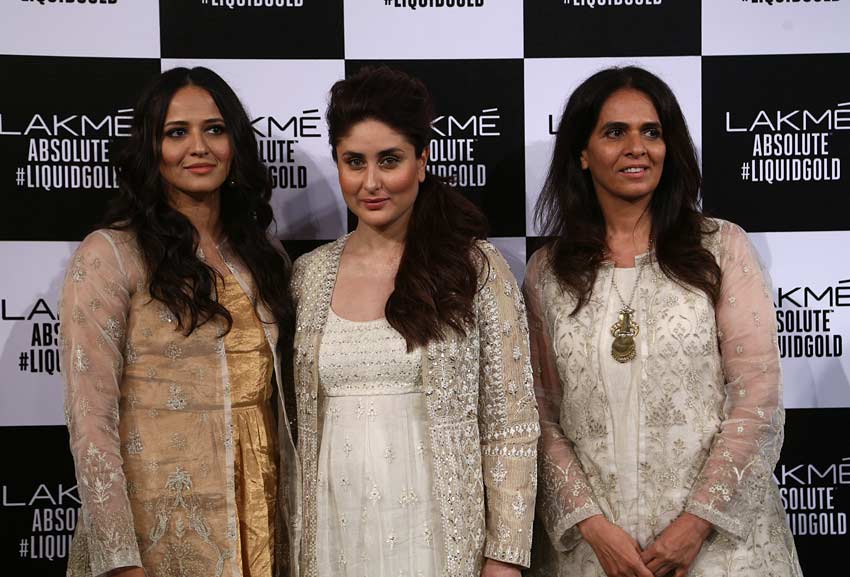 Top Lipstick Brands in India to Add to your Vanity Bag Right Now!