This is the sentence Charlotte said in Sex and the City, after the main characters have a discussion about why women find firemen so attractive. The sentence that Carrie points out indepedent single women in their thirties are never supposed to think, let alone say out loud.

A survey done amongst New York City singles by dating site Match.com found out that firefighters were indeed one of the most desirable professionals for women, along with Wall Street exceutives. Maybe it’s true that women want to be rescued. While firefighters represent physical strength, or the ability to “rescue” physically, Wall Street executives represent financial strength.

Both professions also have another thing in common that women find attractive – uniforms. For the Wall Street execs, business suits can be considered a sort of ‘uniform’. A 2011 article in Huffington Post states the reasons clinicians cite for women to to be drawn towards men in uniforms – authority, dependability and competence. Although what may be argued here is that ‘need’ is different from ‘want’. In the fairy tales, a princess locked up in towers needed a prince to come and fight the dragon to rescue her. What Bollywood movies frequently show are modern day versions of this – where the hero emerges to save the girl from the goons and wins her heart.

But we are not living in ancient times any more. In 2012, U.S. Bureau of Labor Statistics reported that full-time working women’s weekly earnings as a percent of men’s has risen from 64% in 1980 to 81% in 2012. While the pay-gap is decreasing, it is still pervasive. Additionally, it doesn’t just crop up because of discrimination in the workplaces. One of its reasons is that women don’t negotiate their starting salaries as hard as men do. Some just take up a lower pay hoping that their hard work will one day be recognized by their employer and they will be given a raise and a promotion. By accepting a low salary, they are thereby setting a lower pay standard for their entire gender. 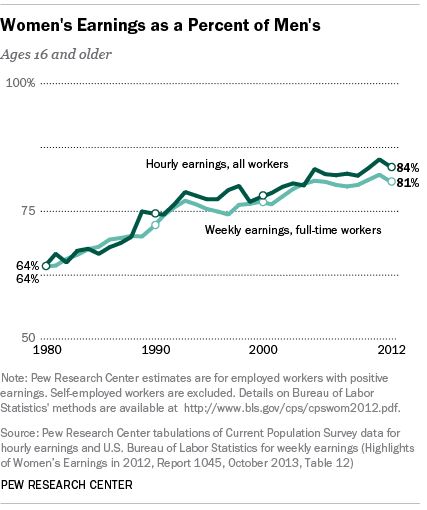 Women often also prefer men to be the breadwinner of the family, and more commonly decide to quit or work part-time after childbirth. A recent article in Economic Times about gender diversity in workplaces had women in senior management positions talk about the situation in India. One of the women mentioned is Poornima Shenoy, president, India Semiconductor Association. According to her, there is a higher intake of women at campus level, but “we have only 2-3 per cent of positions filled by women at decision maker levels (in tech sector). This is due to the higher dropout rate at the mid management positions.”

It seems that the women who choose to drop out (or are forced to) after they start a family may depend entirely on their husbands financially. This makes us wonder how financially secure they are in terms of old-age care or property investments of their own. Conclusively, in an unfortunate event of divorce, will they be mostly (if not solely) dependent on alimony to support themselves?

The 21st century after feminism has taken such a turn that women themselves protested about not needing feminism. (Not familiar with the ‘I don’t need feminism’ internet protest on Tumblr from 2013? Check out the Women Against Feminism Wikipedia article). This is the century that gave us movies like Frozen, where a Disney princess, who expects at first to be rescued by her prince, is in the end rescued by an act of true love for her sister. 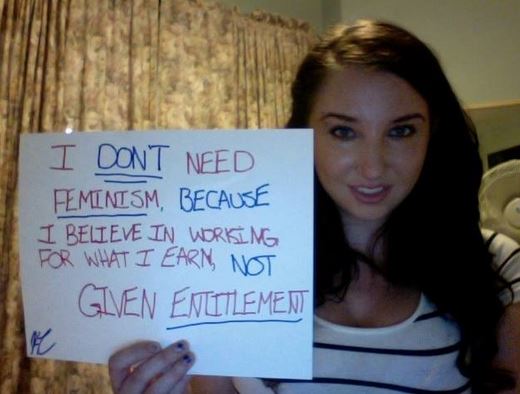 How is it that in this century, women not just prefer financially or physically ‘rescuing’ men, but are also dependent on them for credit card debt payments, safety, shopping assistance, household chores, college loan payback, buying a new car or house? Perhaps this is yet another modern day version of the fairy tale we are pretending to be living. Why are some of us waiting for Prince Charming to come into our lives so that we can finally get rid of the poor lives and lead the lives of princesses?

How to be an Independent Woman: Age of the Supergirl

Maybe it’s time girls truly became independent. If you wait for someone to come and save you, maybe it’s high time you found a plan to save yourself. A girl cannot afford to sit around and wait to find the perfect man to start her “actual” life. What you have is right now. Right now, you are the strongest and youngest you’ll ever be. Make the most of it. 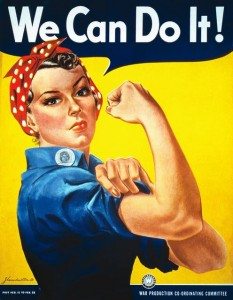 Because guess what, the ‘right’ man doesn’t wait around any more for a girl to come into his life so that he can finally have good food or a clean house. Men make sure that they already have that. They don’t desperately need a girlfriend to fulfill themselves. If you come along and fill the role of the person who gives him a clean house and good food, he’ll happily accept. Who won’t?

This short-film ‘That Day After Every Day’ by Anurag Kashyap makes the point precisely, where a woman from a patriarchal family protests against molesters by kicking some ass, literally.

Maybe it is not about women needing a man to rescue her. Maybe it is just about women not appreciating their full potential. They can indeed rescue themselves, emotionally, financially and most of the times, physically too. After all, men and women can only truly have equal rights and opportunities when both genders believe that they can. For now, maybe all a woman needs rescuing from is her own insecurity? 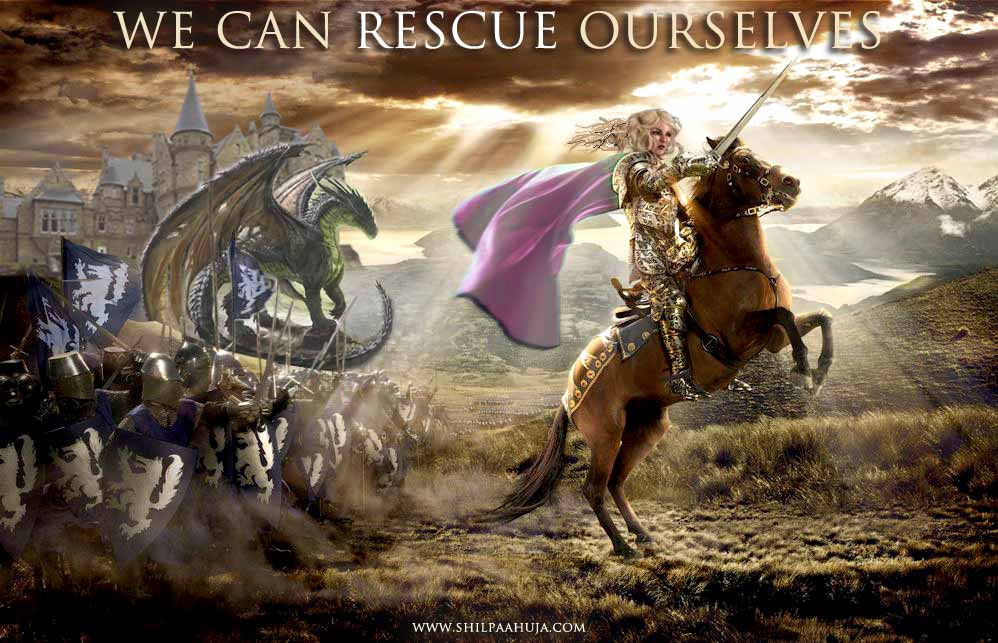 Would the 21st century princess not fight the dragon and escape from the tower herself? Would the girl not grow up to be an independent woman?

The Curious Case of a Working Woman in India (on OpiniOwn.com) 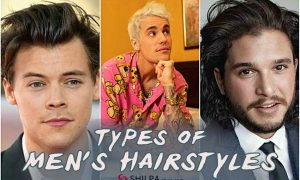 11 Types of Haircuts for Men to Try During Quarantine & Beyond