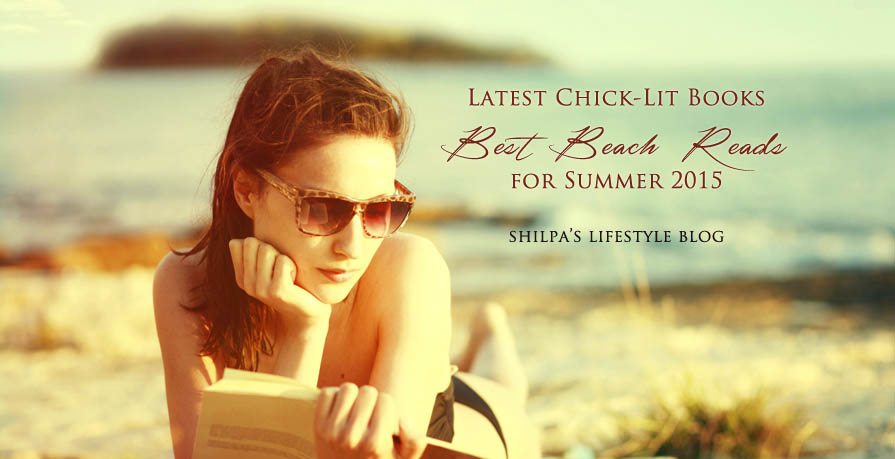 Chick-lit books and, uh, sweet summer. It is the perfect time to laze around in sexy sundresses or beachwear with a nice novel, making our skin sun-kissed and our minds careless and free. I’ve been traveling to Australia and getting tan myself at their golden tropical coasts. And that’s why I went to the local book-stores there and made a list of the best and coolest new chick-lit books that are on my reading list this summer. Take a look!

Techbitch has been described as the ‘Devil wears Prada for the digital age’ by many. According to its synopsis, it is a witty novel about how to keep up in a tech-obsessed world of fashion publication. Imogen Tate, editor-in-chief of Glossy magazine, has to take time off work die to an illness. When she returns to the office, she finds her twenty-six year old assistant, Eve Morton, behind her desk. Eve is not the meek assistant Imogen remembered. She is now a Harvard Business School graduate, all set to turn the magazine into an app.

Times are ruthlessly changing for Imogen, the once fashion legend. She feels invisible in this tech-crazy environment, where her old team has been replaced by twenty-something bloggers who work day and night and elegant photo shoots have been replaced by amateur snaps. But Imogen isn’t going to give up her hard-earned career without a fight. Armed with experience and talent, she goes to war with the Techbitch!

Buy it on Amazon here:

2. My Paris Dream by Kate Betts

My Paris Dream is a memoir by former Vogue and Harper’s Bazaar Editor Kate Betts about being an American girl, finding oneself and falling in love in Paris. According to the synopsis, young Kate, determined to make it on her own in a foreign city, lands in Paris to learn the local culture, language and savoir faire.

Her first attempts at finding a job there make her feel more foreign than ever. Eventually, her hard work and determination pays off, and she finds an apprenticeship at Women’s Wear Daily. After a difficult stint as a beginner, she makes her way into the elite club that sits front row on the chicest and choicest fashion shows. Big fashion names like Karl Lagerfeld and Yves Saint Laurent enter her experiences, and we follow through her world of fashion and life-discovery in the 80’s Paris.

Buy it on Amazon here:

3. Primates of Park Avenue: A Memoir by Wednesday Martin

I have been very excited to read this one after reading an opinion piece by Martin in the New York Times last month called Poor Little Rich Women. The book is out now and the user reviews have been okay-ish, so my excitement is lesser now, but I’d still love to read this top seller amongst the chick-lit books of 2015.

Primates of Park Avenue has been described by one Amazon reviewer as ‘Mean Girls, all grown up and humorless’. According to the synopsis, the book is a memoir of a mother of two and wife of an investment banker who moves to an elite address in the Upper East Side and observes the behavior of what she calls the 30-something ‘Glam SAHMs’ (stay at home moms), all of whom have degrees from prestegious universities and business schools, but have traded their careers for a life of charity galas and elite shopping events. The author spends her time being friends with them, and trying to understand their lives.

Amongst the many things she finds shocking about their world is the ‘wife bonus’ that these SAHMs receive from their rich husbands that is calculated annually based on how well they manage the household budget, or whether their child is accepted in an elite school. Martin decodes their behavior using her background in anthropology, comparing these women to primates, as she feels the richest class in New York city is actually not progressive and places women at the bottom of social heirarchy.

4. Confessions of a Once Fashionable Mum by Georgia Madden

This book sounds like what reality would be for a fashionista when she enters the world of modern motherhood. Fashion PR exec Ally Bloom has just had a baby and life seems like what she had always wanted, a successful hubbie, a Facebook-worthy baby, but she has come far from a bikini body she once had. She realizes how much life has changed for her only after going back to work and finding out that she’ll be reporting to a 22-year old airhead. That’s when she decides to embrace the lifestyle of a stay at home mom and spend time with other mommies, replacing her champagne with early coffees and her Louboutins with flats. 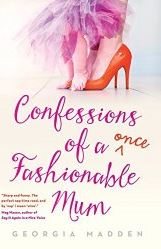 5. One Summer in Venice by Nicky Pellegrino

The description makes this book seem a bit Eat Pray Love-ish, and it probably will be, but going by the user reviews, it promises to be a great read nonetheless. One Summer in Venice is about Addolorata, or Dolly, who lives in London with her husband and teenage daughter, and runs a restaurant called Little Italy. After it receives bad reviews from a food critic in the Sunday Herald, the customer-base reduces and she finds that the most important thing in her life, her love for food, isn’t something she can count on anymore. She thought she had what she always wanted, but now suddenly finds something is missing. In an attempt to rediscover herself and what she loves, she decides to spend a summer in Venice.

‘This isn’t a mid-life crisis OK? For a start I’m not old enough yet to have one of those. I’m calling it a happiness project,’ she says. She spends the summer in Venice, like a local, hanging out at the locals’ favorite spots and drinking their prefered wines, learning tango and nibbling on crostini con baccalà mantecato. But she soon has to make a decision, with all the ‘me’ time she has compiled a list of things that make her happy, but does that include her life back in London?

6. The Underwriting by Michelle Miller

The book cover describes it as The Social Network meets The Wolf of Wall Street. This isn’t exactly chick-lit (actually not at all), but I included it in this list for those of you who prefer thrill instead of melodrama.

The Underwriting is about a team behind the IPO (initial public offering) of a hugely popular online-dating app called Hook. Set in the background of New York and occasionally the Silicon Valley, this book makes us meet the characters – hot and over-ambitious Todd, his ex-girlfriend Tara, brainy Neha, party-boy Beau – all ruthless and ready to do whatever it takes to race to the 14 billion dollars that this app is worth. The story makes the reader question the characters of the power people of our world, their motivations and the true value of these apps, until a young woman is mysteriously murdered.

Buy the book on Amazon here:

Killing Monica is the much awaited new novel by the author of the chick-lit books bestseller Sex and the City, The Carrie Diaries and Lipstick Jungle. And it’s about an author, much like Candace herself. Pandy ‘PJ’ Wallis is the author of bestselling Monica series, novels about a young girl making it on her own in Manhattan that have spawned bluckbuster movies. When Pandy wants to explore a different genre of writing and try something new, her publishers and even her husband discourage her. But she gets the chance to reinvent herself when she separates with him. To do so, she must reunite with her ex-bestie and ex-partner-in-crime, who also plays Monica in the movies, and has hidden plans to keep Pandy from trying to write something different.

The book promises to talk about fame, singledom, men and pop culture. It will go on sale in two weeks, pre-order the book on Amazon online:

So, hope this selection of chick-lit books made you excited about reading! Which one of these chick-lit books are you gonna read first? Have you read any of these yet? Lemme know how it was, I’d love to hear from you! 🙂 XOXO 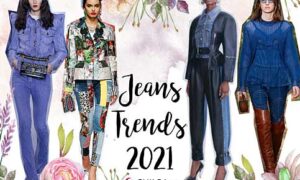 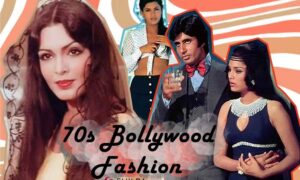 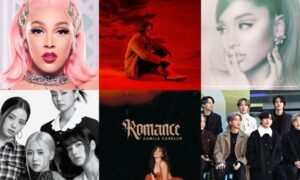 Popular Music Artists and Their Top Hits You Can Get into 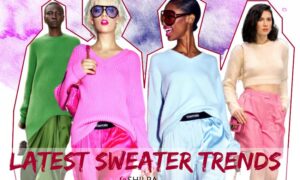 Sweater Trends You Need to Try for Spring 2021 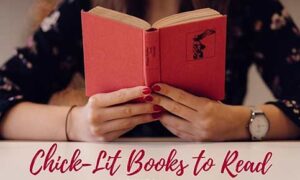 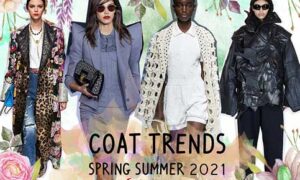 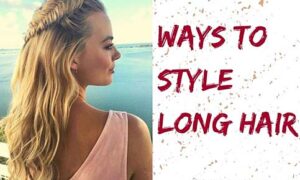 17 Ways to Style Long Hair | Hairstyles That Are Drool Worthy 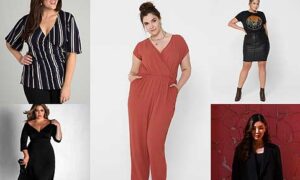 What to Wear to Hide a Big Stomach